We examine how South Africa are shaping up ahead of the ICC Cricket World Cup 2019, as they bid to lose the tag of ‘serial chokers’ after a string of semi-final exits.

26.5: The core of South Africa’s bowling attack – Steyn, Rabada, Ngidi and Tahir – all average 26.50 or lower in ODIs, and all have a strike rate of better than a wicket every six overs.

A quiet colossus of ODI cricket, Amla is the fastest man to 7,000 ODI runs – in 11 innings fewer than Kohli – and South Africa will need all his nous and experience after a relatively poor run of form which was rumoured to have left his place in doubt. With an ODI average of 57 in England, they’d have been mad not to pick him. 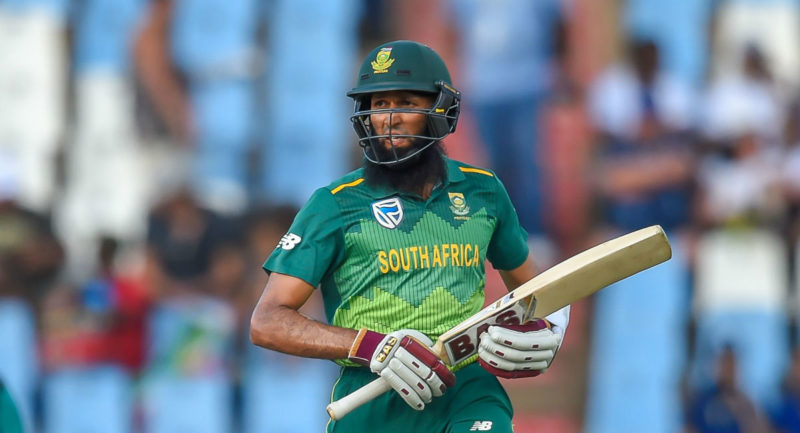 Hashim Amla has an excellent ODI record in England, averaging over 50

Still steaming in as though his life depends on it. Still mad as a box of frogs. Still a damn fine bowler. The sight of the greatest fast bowler of the century lying flat on his back, staring into the Auckland night sky, wondering how another semi-final had escaped South Africa’s grasp, was one of the more poignant images of the last World Cup. On his farewell to ODI cricket, he’ll be moving heaven and earth to take his country to their first final. 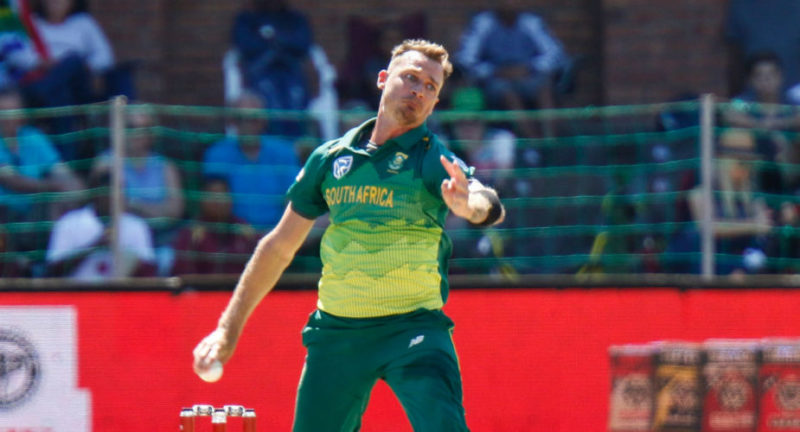 Your next favourite player: Tabraiz Shamsi

What’s not to love about a left-arm wrist-spinner who celebrates his wickets by donning a skeleton mask? Unfortunately the ICC have outlawed the ‘Masked Magician’ routine but Shamsi’s got plenty more where that came from, be it the ‘Bus Driver’ dance (which upset David Warner, who described it as “a bit fancy”), the classic shoe-phone celebration first pioneered by West Indian spinner Dave Mohammed, or ‘Sub Zero’ based on a finishing move from bloodbath video game Mortal Kombat. 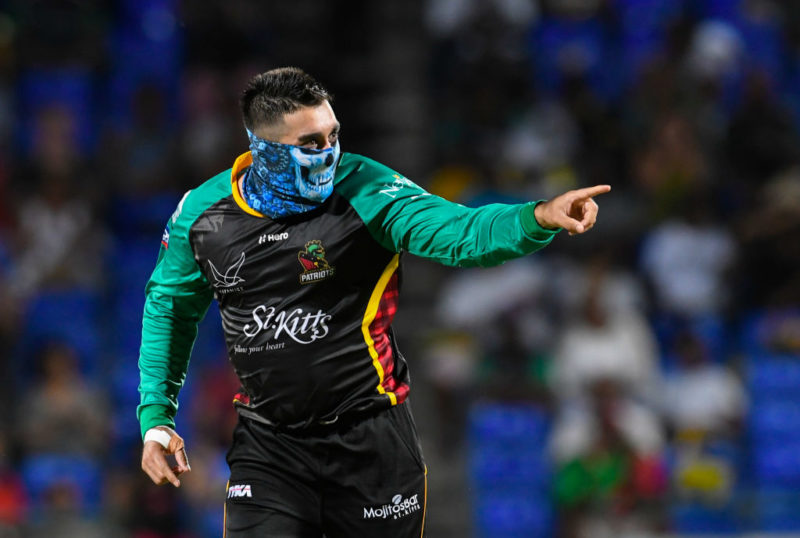 South Africa have a very long tail with Rabada, Steyn, Ngidi and Tahir likely to occupy spots 8 to 11. Since the 2017 Champions Trophy, South Africa’s 8-11 average just 12.16 runs per dismissal.

The burden of those four semi-final defeats – each chastening in their own very distinct way – will continue to sit heavily on South African shoulders until the hoodoo is lifted.