Former England all-rounder Andrew Flintoff says England must pick the “brilliant” Jofra Archer for the World Cup, insisting he’d select him ahead of “anyone”.

Archer, 24, born to a British father in Barbados, has caught the eye in his two international performances to date, having been fast-tracked by the ECB into the England set-up after they relaxed their eligibility rules. The fast bowler took 2-29 in Sunday’s T20I against Pakistan but was omitted from England’s preliminary 15-man World Cup squad.

“He’s got to be in,” Flintoff said. “Who I would get rid of? Anyone. He’s brilliant. I was watching him bowl the other day and I found it so frustrating that a bloke can bowl so fast with what looks like so little effort.” 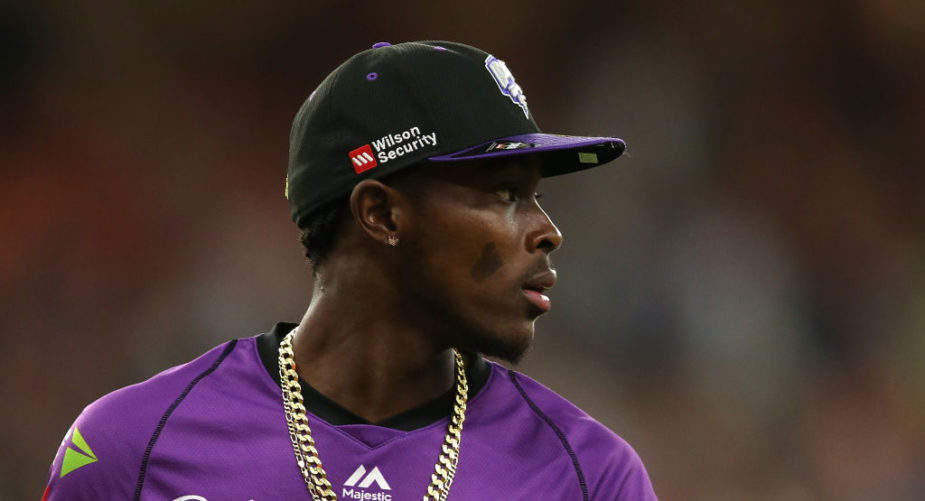 Jofra Archer is in contention for a World Cup call-up

Whilst some members of the squad, namely David Willey and Chris Woakes, voiced minor concerns about parachuting someone into the squad at such a late stage, Flintoff does not think Archer’s inclusion would disrupt the “harmony” of a team vying for World Cup glory.

The Lancastrian drew comparisons between Archer’s potential selection and the decision to pick Kevin Pietersen ahead of Graham Thorpe in the 2005 Ashes.

“That wasn’t popular with everyone because Thorpey had come back in the side and scored a hundred against South Africa, but Kev showed the way to take them on.

“Archer has that same ability to surprise people, to lead the way and raise the bar.”

England play Pakistan in a five-match ODI series starting on Wednesday at The Oval, which will give Archer another opportunity to stake a claim ahead of the flagship event in England which starts on May 30.

“It’s a good position for England to be in – competition for places is what you always want, especially in one-day cricket because apart from these last few years we’ve never been very good at it,” Flintoff added.