Pakistan can respond to their “shocking” start to the Cricket World Cup 2019 against England on Monday at Trent Bridge, according to coach Mickey Arthur.

Pakistan were thrashed by West Indies in their opening match last week and have not won an ODI since late-January.

Arthur, who has coached Pakistan since 2016, admitted his team struggled to cope with the short-pitched bowling from Windies despite being supposedly well-prepared for what would be hurled at them.

“It was a shocking start – the players did not take the preparations into the the middle,” the South African told AFP. “We knew that we were going to get short-pitched bowling and had prepared very well for it, so was disappointing to see us play like that because we were prepared.

“It’s not a mental issue. We have been losing in the past … we need to find a way to get out of this pattern.”

However, Arthur is confident Pakistan will put up a reasonable fight against an England side fresh from an opening win against South Africa. “We will dust ourselves off and come back strong,” he added. “We know how good England are but we know them and are battle-hardened against them.” 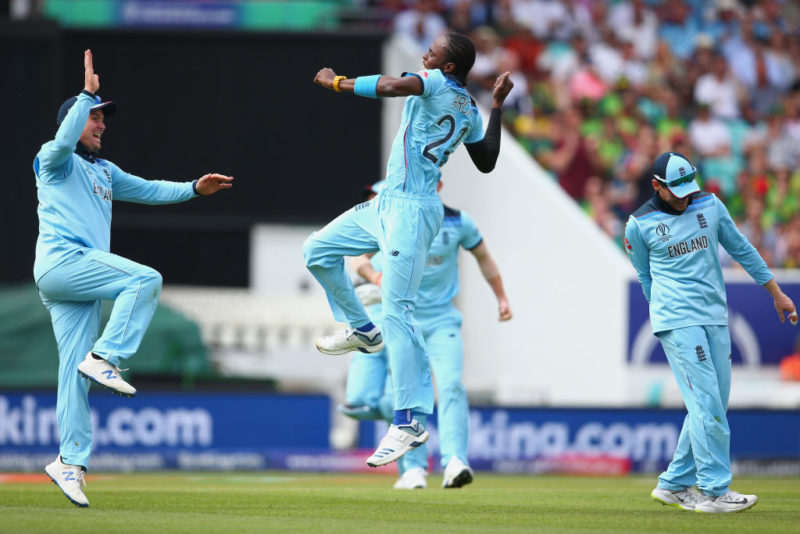 England’s tournament began with a solid 94-run victory against South Africa at the Oval. Jason Roy, Joe Root, Eoin Morgan and Ben Stokes all scored half-centuries as England racked up 311-8. Jofra Archer took three wickets in reply in a devastating opening spell of fast bowling, while Ben Stokes took a wonder catch to help bowl South Africa out for 207.

Pakistan were hammered by West Indies at Trent Bridge by seven wickets. After losing the toss Sarfaraz Ahmed’s side were dismissed for just 105 in 21.4 overs. Windies chased the miniature total for the loss of three wickets, all of which went to Mohammad Amir.

England also beat Pakistan 4-0 in an ODI series before the start of the World Cup during May. 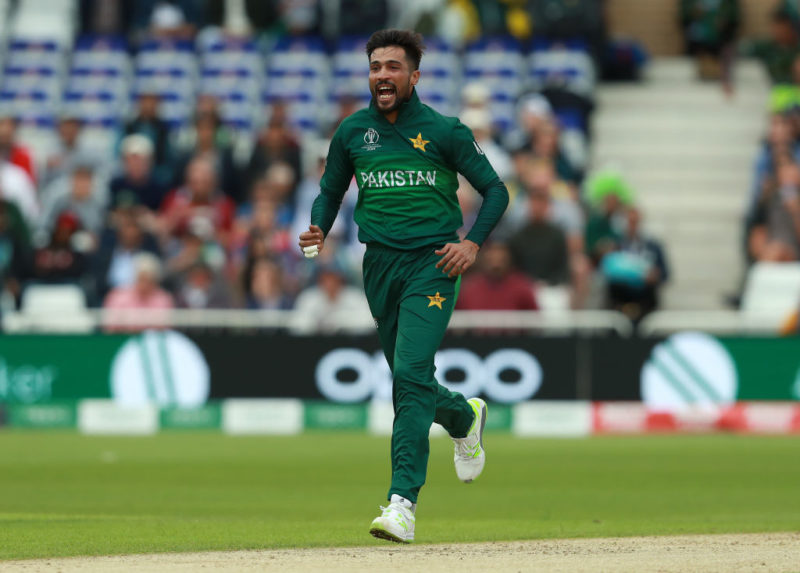 Both of these players enjoyed successful starts to the World Cup opening the batting and bowling respectively. Roy scored a patient 54 from 53 deliveries, while Amir, who was far from certain to make the initial squad in the first place, took 3-26 against West Indies to provide the shining light for his team in a woeful performance.

Pakistan will need Amir at his very best if they are to cause an upset against the tournament favourites on a pitch where England scored 481-7 against Australia – an ODI world-record – last year.

Tomorrow’s encounter between England and Pakistan will begin at at 10:30 (BST) at Trent Bridge on Monday.