England captain Eoin Morgan has indicated that leg-spinner Adil Rashid may be left out for their game against Bangladesh in Cardiff on Saturday, June 8.

Rashid has taken 130 ODI wickets since the 2015 World Cup, more than any other bowler in this time. However, he was expensive in England’s previous game, which they lost to Pakistan after conceding 348 runs, with Rashid leaking 43 runs without picking up a wicket from his five overs.

Moreover, the two World Cup matches played at Cardiff so far have produced green tracks that have favoured seam bowlers and Saturday’s encounter is expected to be no different. The pitch has been under cover after heavy rain on match eve, with Morgan claiming he saw “extra green grass” on the surface on Thursday. 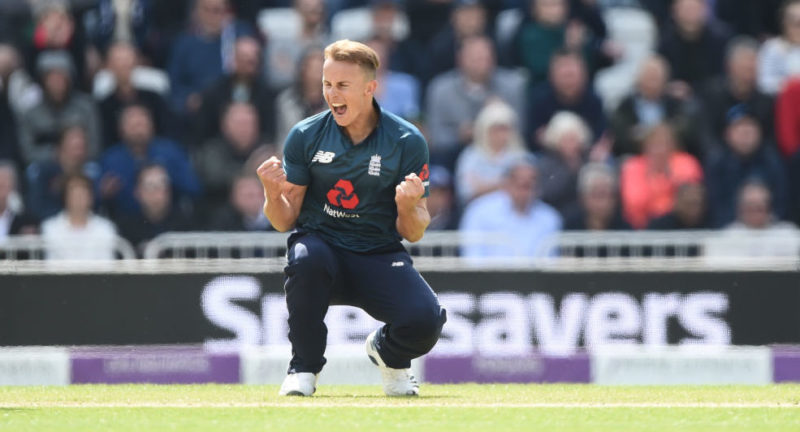 “There’s a chance we might go with four seamers” Morgan told BBC Sport. “The wicket that we saw yesterday looked similar to the wickets that have been played on here previously. With weather around as well, there’s a chance we will look into changing the team.”

Should England omit Rashid, seamer Liam Plunkett is expected to return to the side, after missing out against Pakistan. Tom Curran is also an option, with team management carefully monitoring the fast bowlers’ workload.

But whatever the team composition, England will hope they can bounce back from Monday’s loss and, in particular, set right their average fielding performance in that game.

“We’re disappointed we lost, but it represents an opportunity to learn more about us as a side and, hopefully, to kick on for the rest of the tournament,” Morgan said. “It’s not going to be plain sailing the whole way. It’s now important to see a good, positive reaction.”

England’s opponents, Bangladesh, have also won one and lost one after their first two encounters, and have built themselves up to a level where they can compete against all the top teams.

“They are a very strong side,” Morgan said. “Their experienced senior players have played a lot more games than we have, and they probably don’t get as much coverage as other sides do. We know them inside out. We know the challenges they present, so, hopefully, we can overcome them.”