Mohsin Khan, Chairman of the Pakistan Cricket Board’s (PCB) Cricket Committee, has resigned from his post, days after the committee was tasked with conducting a thorough analysis of the Pakistan team’s performance in the ongoing World Cup 2019.

In a statement released by PCB, Mohsin thanked the board, while expressing his availability for a potential role at the PCB in the future.

“I am very thankful to PCB Chairman Mr Ehsan Mani for honouring me with the opportunity to Chair the PCB Cricket Committee. My services are always available for Pakistan cricket at a suitable position in view of my past record.”

Mani, former president of the ICC, said, “It is always difficult to let go someone of Mohsin’s stature and calibre, but we respect his decision. I am thankful to Mohsin for his contributions and wish him well in his future endeavours.”

In the absence of Mohsin, PCB’s Managing Director Wasim Khan will oversee the committee and the comprehensive review of the team. Mohsin has served as chief selector as well as interim coach of Pakistan in the past. 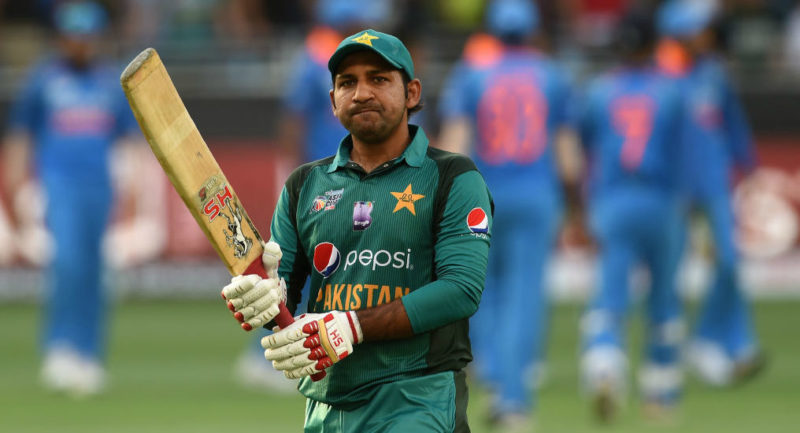 The Sarfaraz Ahmed-led side is last but one in the points table, having managed just one win in five games thus far. Several former cricketers have criticised the team’s lacklustre performance; the criticism has ranged from a poor domestic system to inconsistent selection choices.

Former pacer Wasim Akram, himself part of the committee, rebuked the team for “going down without a fight” after their 89-run loss to India last week. It was their seventh defeat to India in all World Cup matches.

The rest of the committee includes former captain Misbah-ul-Haq and former women’s cricketer Urooj Mumtaz. The committee was set up in October last year.

After the loss to India, the PCB announced “a robust review and analysis of the side’s and the team support personnel’s performances in the past three years”, asking the committee to submit their recommendations to the Chairman, as well as the Board of Governors.