Australia’s home ODI series against New Zealand has become the latest cricketing engagement to be affected by the dispute between the Board of Control for Cricket in India (BCCI) and Cricket Australia (CA).

New Zealand’s away ODI series in Australia has been moved from January to March 2019, the latest a series will have been played on Australian soil since a Kerry Packer-era two-match series against Pakistan in 1979.

The movement of the New Zealand series to March has materialised due to the BCCI’s insistence on India playing a home ODI series against Australia in January. Australia’s eventual compliance means New Zealand’s limited-overs fixtures against Aaron Finch’s side will now take place three months after the Tests between the sides.

The Blackcaps will return home after their away December Test series in Australia before taking on India themselves, while Australia are penned in to travel to Bangladesh and South Africa in the months between the two series against their closest neighbours. 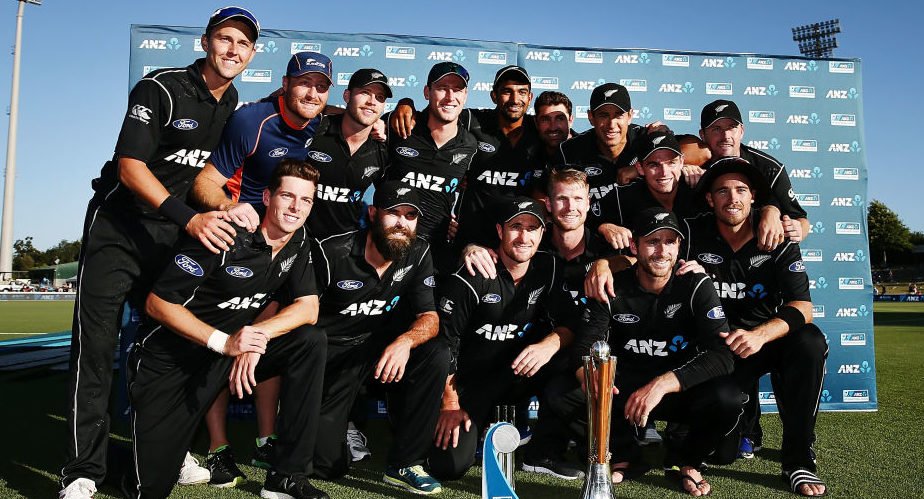 ESPNCricinfo reported that the schedule amendment comes amidst a continued spat between the CA and BCCI, which intensified recently when not a single female Australian player was picked for the upcoming Women’s T20 Challenge, despite Australia being the No.1 ranked T20I nation and World T20 title holders, and possessing many of the best short-format performers in the world. Participation in the tournament is also highly lucrative for the players involved.

Meg Lanning, Alyssa Healy, Ellyse Perry, Megan Schutt and Beth Mooney all took part in the inaugural Women’s T20 Challenge event last year, but the news of their omission this year was quickly linked with Indian-Australian scheduling politics, as the BCCI took umbrage with CA’s reluctance to fulfil a promise to play an away men’s ODI series in India in January 2020. Although it has now emerged Australia will in fact play the series, Australia’s players’ Women’s T20 Challenge participation remains changed. 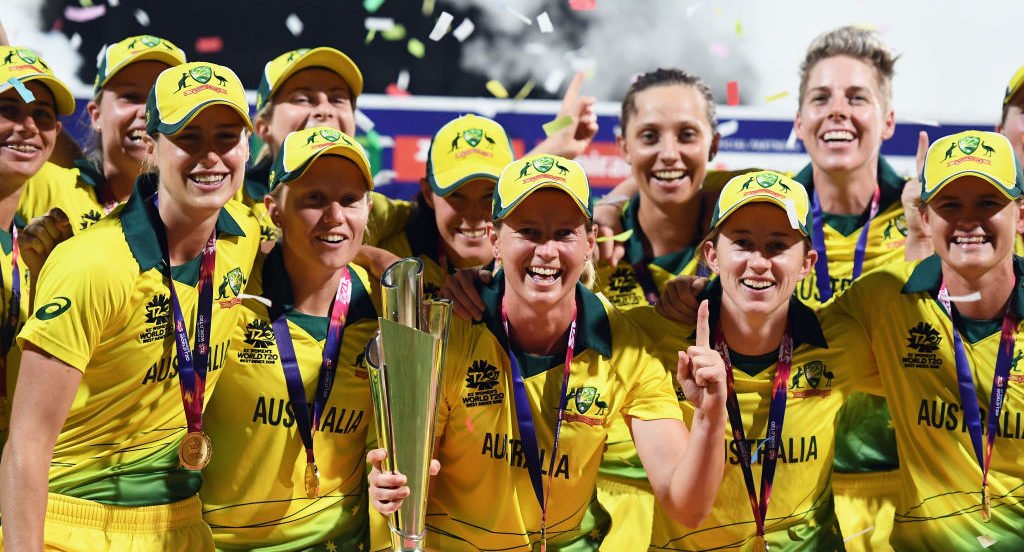 Meetings were put in place by the ICC in 2017 in a bid to finalise the Future Tours Programme (FTP) for the 2019-2023 cycle, but it is reported that the BCCI and CA failed to find any sort of middle ground, with further meetings also doing little to rectify relations or developing an agreed schedule.

The BCCI have remained firm and have now been granted their wish for a home India v Australia ODI series, with further discussions set to take place when CA chief executive Kevin Roberts and chairman Earl Eddings arrive in India for talks with the BCCI around the date of the IPL final (May 12).