England opener Jason Roy will be given until the last moment to prove he is fit enough to face India at Edgbaston on Sunday.

Roy has missed England’s last three matches of the World Cup after tearing his hamstring whist fielding during the win over the West Indies in Southampton. He is being assessed daily and England are said to be hopeful that he can recover in time ahead of their final two group matches.

With three hundreds and three fifties in his last eight innings for England, Roy has been a crucial member of a powerful batting line-up and the team has lost two of the three games without him. His replacement, James Vince, has made just 40 runs from his three innings at the top of the order.

“Jason Roy is making good progress from his hamstring injury,” an ECB spokesman said. “He is being assessed every day. Yesterday he batted in the nets and was also running shuttles on the outfield. A decision on whether he’ll be fit to resume against India will be made when we train on Friday and Saturday at Edgbaston.” 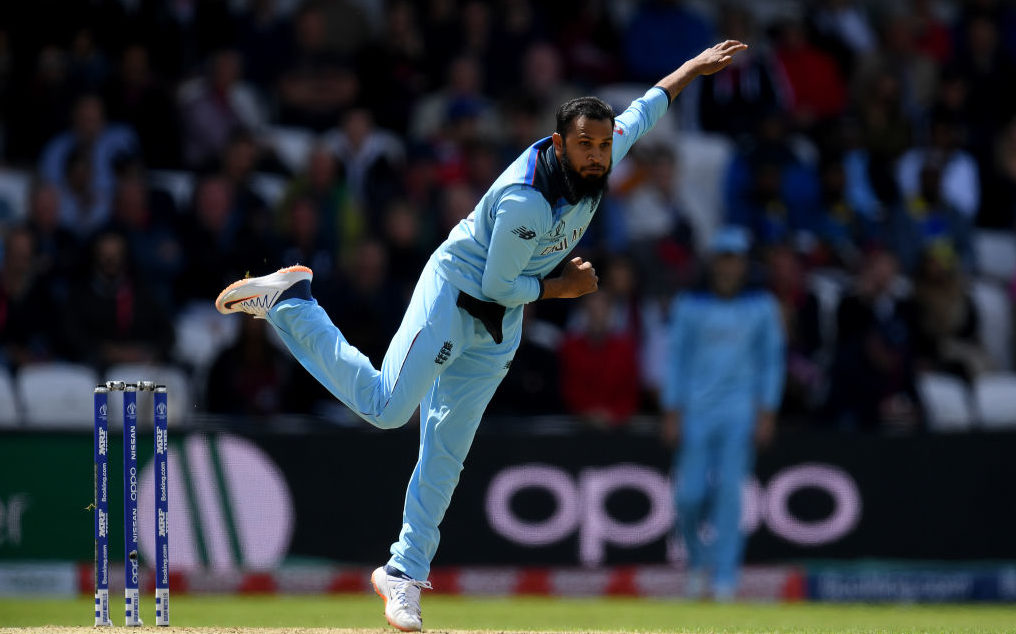 Rashid has taken seven wickets in the World Cup, so far

England also have fitness concerns over leg-spinner Adil Rashid, who is struggling with a longstanding shoulder problem and reported discomfort during England’s defeat to Australia on Tuesday. However, Rashid is not considered as a doubt for the India match.

The spokesman said: “Adil Rashid has some soreness to his right shoulder. He will be assessed over the next few days but he is expected to be available for selection on Sunday.”

All-rounder Ben Stokes, who hit 89 against Australia, had to undergo treatment for a calf problem but is expected to be fit for India but England are sweating over seamer Jofra Archer’s fitness.

“Jofra Archer has tightness to his left side and will continue to be assessed ahead of the India match,” continued the spokesman. “Ben Stokes sustained tight calves in yesterday’s match. He will be fit for Sunday’s match. He felt better after the game.”