A recurrence of an injury to Ben Stokes’ left knee is likely to prevent him from bowling for the remainder of the second Test between England and New Zealand in Hamilton.

Stokes was only able to manage two overs and was in visible discomfort as he returned to his mark – it was a surprise that he carried on for a second over considering the difficulty he had bowling his first. 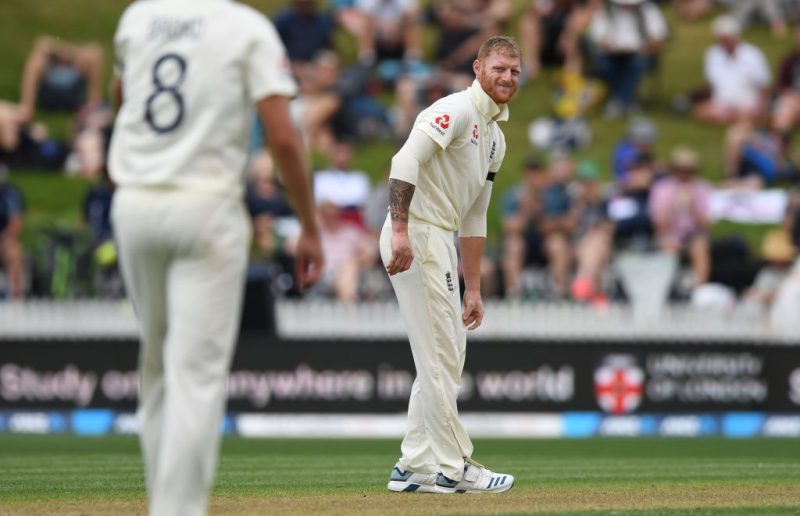 The knowledge of Stokes’ injury may have contributed to the selection of an additional seam bowler, Chris Woakes, at the expense of a frontline spinner in Jack Leach. With England’s four-match World Test Championship series against South Africa starting in less than a month and the importance of Stokes’ role with the bat for the remainder for the ongoing Test in Hamilton, England are unlikely to risk him bowling again at Seddon Park. Stokes underwent surgery on his left knee in 2016 after tearing his cartilage midway through England’s home series against Sri Lanka.

While the part-time spin of Joe Root may be called upon, Stokes’ injury is set to add to the workload of his fellow seam bowlers only days after they spent 201 overs in the field as New Zealand compiled 615-9 at the Bay Oval. Stokes did not leave the field after sustaining the injury and there is no suggestion that his participation in the match as a batsman is currently under question.