Lockie Ferguson has been named in New Zealand’s 15-man squad for their upcoming Test series against England and Australia.

The fast bowler has played 44 limited-overs internationals for New Zealand and took 21 wickets for the Black Caps at the 2019 Cricket World Cup, finishing as the tournament’s second-leading wicket-taker.

The 28-year-old featured in New Zealand’s T20I series with England earlier this month and took four wickets in three matches.

Ferguson has 153 wickets in 42 first-class matches at an average of 24.30, and selector Gavin Larsen explained that his selection was merited. 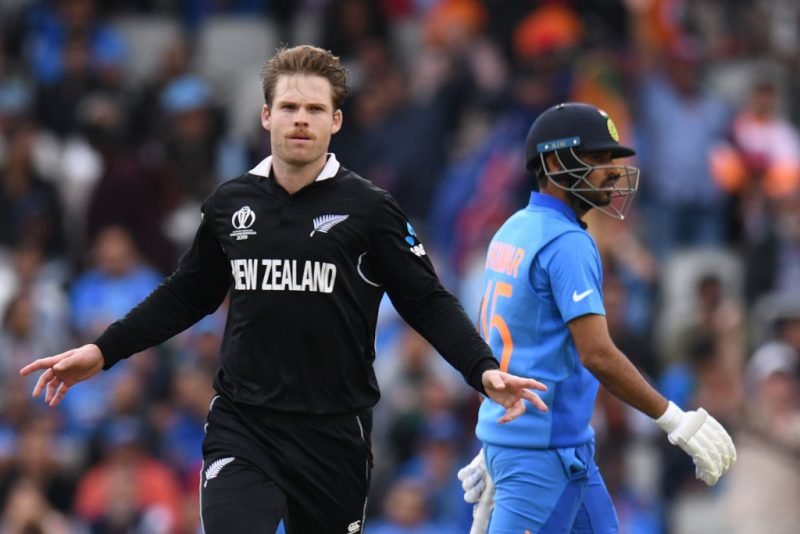 “There’s no doubt Lockie has been knocking on the door for a while now and we’re delighted to finally bring him into the Test fold,” Larsen said.

“It’s well documented he has raw pace, but he also possesses a quality bowling skill set and has proved his durability.

“He showed good form against England in the recent T20 series and backed that up with a solid outing for the Auckland Aces in the Plunket Shield, where he claimed four for 23 against the Wellington Firebirds.

“Our pace bowling stocks are strong at the moment and we feel Lockie will add another dimension to the picture, and will create some great competition.”

Captain Kane Williamson missed the T20Is against England due to a hip injury but will return to lead the side in the first Test against the visitors, which will begin at his home ground of Bay Oval in Mount Maunganui on November 21.

“Kane’s made good progress over the past fortnight and we’re delighted to welcome back a player of his class and experience.

“It’s obviously going to be a very special Test for him and Trent Boult being such passionate locals – we know there’s already a lot of excitement in that part of the Bay of Plenty.”