Southee reached the mark when he had India opener Mayank Agarwal edge a full-length delivery, marginally down the leg-stump through to the keeper BJ Watling, when the batsman was on 58. That took him past his former captain Daniel Vettori, who had taken 299 of his 705 international wickets on home soil. Trent Boult, the left-arm pacer, is third on the list with 277 scalps. 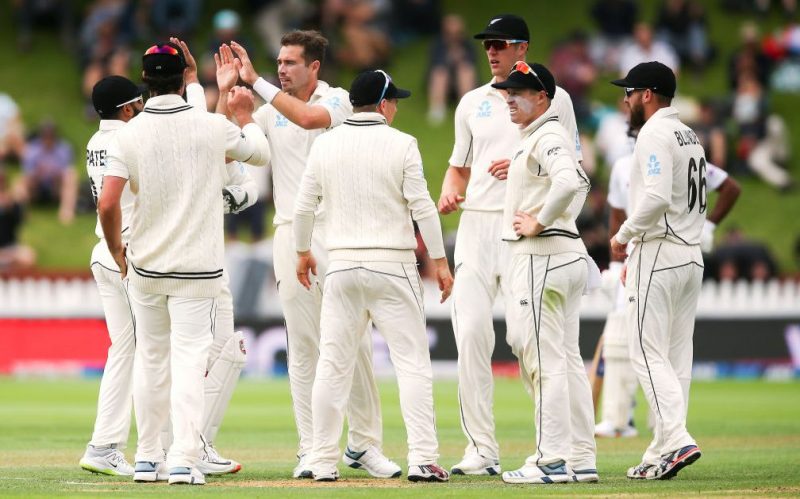 Southee wasn’t quite at his best during the limited-overs leg of the home series, but bounced back in fine form in the longest format, returning with 4-49 in India’s first innings effort of 165 all-out. Currently, he’s New Zealand’s third highest-wicket taker in Tests with 275 scalps, behind Sir Richard Hadlee’s 431 and Vettori’s 361. He leads the count in T20Is, with 78 wickets from 71 games and is seventh on the overall list.

India were at 144-4 at stumps on day three, with Boult leading the way for the hosts with three wickets. India still trail New Zealand by 39 runs in their second innings.