England spinner Dom Bess said he lost confidence while he was out of the England side but has become more secure in his bowling of late as he focusses on the ability to build ‘sustained pressure’ through accuracy.

Bess, who got a chance to play the Newlands Test on account of Jack Leach’s sickness, claimed unremarkable match figures of 2-119 in England’s dramatic win. Importantly, however, he conceded those runs at an economy of under two, thus building pressure and enabling the fast bowlers to take wickets at the other end. Bess said he is comfortable with performing that kind of a holding role when there isn’t much turn in the pitch.

“It was all about trying to build up sustained pressure, and I think especially in the first innings that was key,” Bess said. “I could be a little bit more attacking in the second dig, but even then there wasn’t a huge amount on offer from the straight. It was about putting the ball in the right place, and I got a couple of balls to bounce and take the inside edge and create chances.

“Some days they go to hand and some days they don’t, but as long as I keep putting the ball in a good area and create chances then that is going to happen.”

Bess made his Test debut at Lord’s against Pakistan in 2018 when fellow-Somerset spinner Leach was out with an injury. He failed to make an impact in the first match, but helped England secure an innings win in the next with figures 3-33 in Pakistan’s second innings.

But with Leach returning to full fitness a little while later, Bess lost his spot not only in the Test side, but also in the Somerset XI for the County Championship. In 2019, he continued to be a second-choice spinner for Somerset and was loaned to Yorkshire to give him game time in the premier domestic competition. Going from the high of playing Test cricket to finding himself on the sidelines of the county side had an adverse effect on Bess. 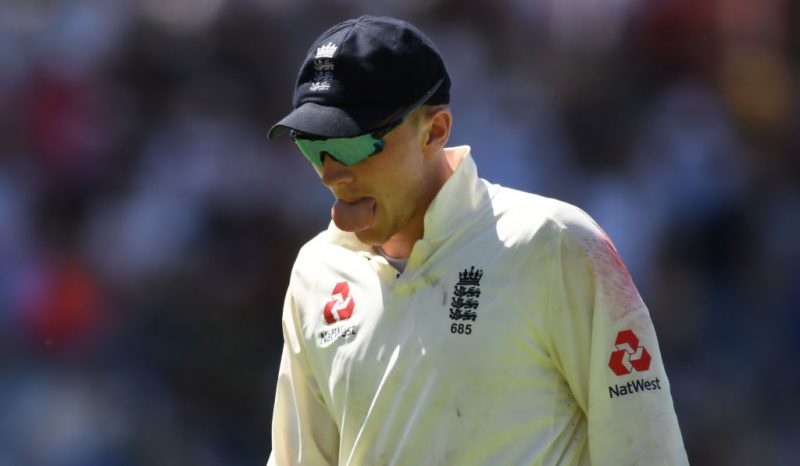 “It has been a hell of a ride,” Bess said. “I played the Test matches in 2018 and did alright, but then fell off the radar a little bit, and within myself I lost a lot of confidence within my game. “Over the last two years, I’ve just been gradually building that back up, and became a lot more realistic about things. I’m only 22 so I’ve got time on my side, but to get that luck to be here and to take that opportunity is just amazing, and I guess it sums up cricket really.

“It just goes to show that all I have to do is knuckle down, work hard, which I have been doing over the last four or five months, working on my action, and then when you get an opportunity like this you can put it into place and see if it can withstand the pressure.”