Jos Buttler is the latest England player to be afflicted by illness in the early stages of their tour to South Africa.

Jonny Bairstow, recalled to the side initially to replace the ill Ollie Pope, will take the wicketkeeping gloves for as long as Buttler remains unavailable to take the field.

Buttler is the seventh England player to fall sick on tour. Jofra Archer and Stuart Broad missed both warm-up fixtures through illness while Jack Leach, Chris Woakes and Pope were all unavailable for selection for the first Test after falling ill. Mark Wood is another who is currently under quarantine. 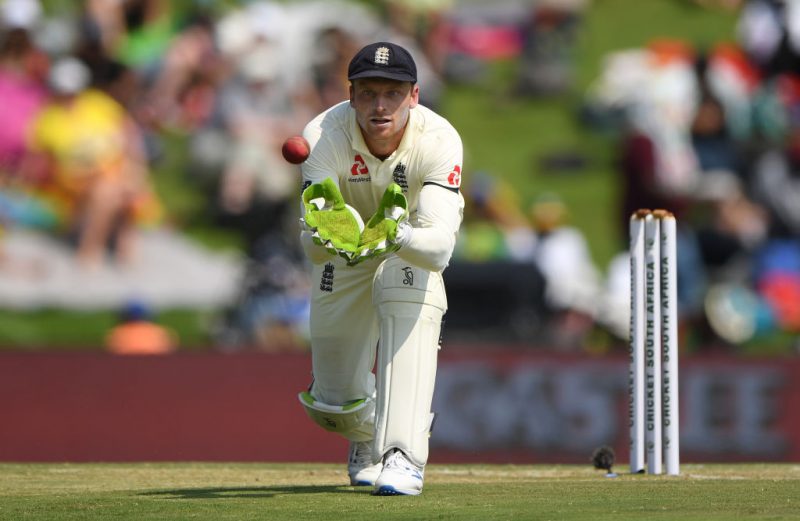 In addition, Ben Stokes was never officially diagnosed with the bug plaguing the squad, but did spend a significant portion of the first day of the Test off the field with dehydration. Pope has since returned to training while two non-playing members of the touring party are also currently afflicted by the bug.

South Africa have not been affected by illness, but their opening batsman Aiden Markram was ruled out of the series this morning after injuring his left ring fielder in training on Friday morning.