Despite the heavy improbability of either side making the semi-finals of the Cricket World Cup 2019, Bangladesh head coach Steve Rhodes refused to call the team’s final World Cup 2019 match against Pakistan a ‘dead rubber’, citing the weight of expectations from fans.

Following their loss to India and England’s late resurgence in their final two matches, Bangladesh were knocked out of the tournament, despite some impressive wins against South Africa and West Indies. Due to a much inferior net run-rate to fourth-placed New Zealand, Pakistan need a miracle to quality. If Bangladesh win the toss and bat first, Pakistan are out. If Pakistan bat first, they need to win the match by more than 300 runs. Rhodes still feels it will be a match worth watching.

"Both teams are desperate to beat each other. We certainly are. I'm pretty sure they are."

“Bangladesh versus Pakistan at beautiful Lord’s, there’s no such thing as a dead rubber,” Rhodes said. “Both teams are desperate to beat each other. We certainly are. I’m pretty sure they are. They’ve got a lot to play for as well. We’re looking to obviously win. We want to win. We’ve practiced well today.

“We’ve come up with some good plans. When we lost against India, we were out of the tournament, but we all recognise that there’s one more game to go and one special occasion at Lord’s and a very good, tough team to beat as well. So if we can take the scalp of Pakistan in the World Cup, we’ll be very, very proud of the boys.”

Rhodes feels that, despite the massive net run-rate overhaul required, Pakistan may still feel pressure due to the fact that they are not yet out of the tournament. “I don’t really feel the pressures of that because, you know, with Bangladesh, we’ve got the pressure of 170 million back home wanting us to win, but Pakistan can still qualify. Maybe the pressure is all on Pakistan going into this game.” 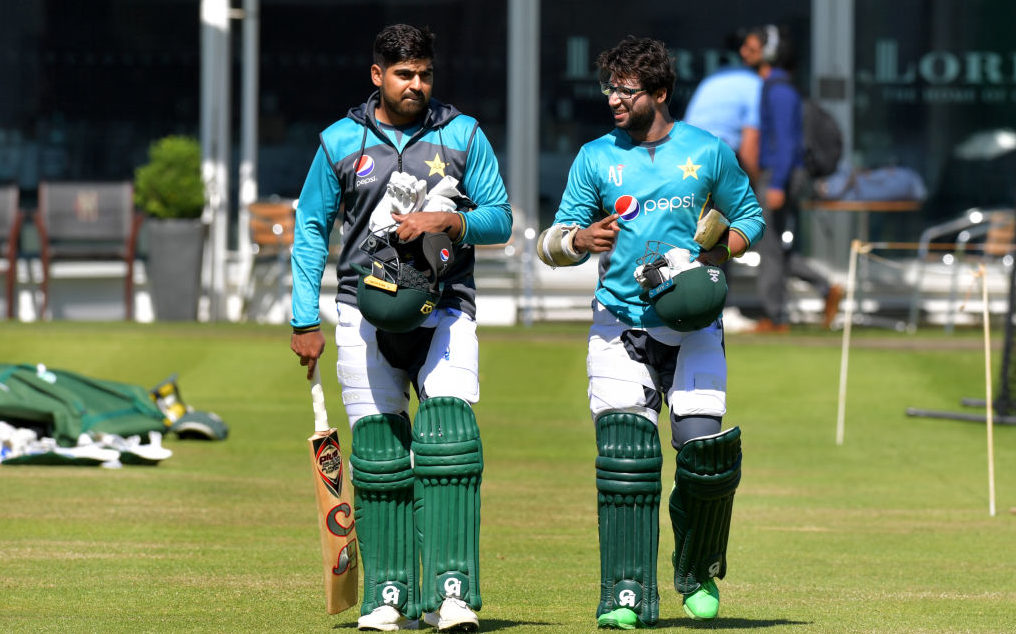 Pakistan captain Sarfaraz Ahmed is well aware of the enormous challenge that awaits but insists his side will try their best to achieve it. “Obviously we are here to win all the matches. We will do our best to win the last game as well. We will do our best but we need to be realistic. If you score 600, 500 or 400 score on a pitch then you think you can get the other team out for 50? It will be tough but we will still give it a try.

Sarfaraz pointed towards Pakistan’s 41-run defeat to Australia as the real dent to their chances of reaching the semi-finals and criticised some of the pitches in this tournament.

“The turning point was the loss against Australia. We were in a better position to win that game but lost the way in the middle overs. “And if you look at the pitches, they were not for free and open cricket, all the matches they were tough for batting, spin was there and ball was not coming on the bat.”