Yas Rana recounts Wisden‘s No.2 ODI innings of 2019, when Jonny Bairstow propelled England to victory over India to help ensure qualification from the group stage of the World Cup.

Despite having won 66 per cent of the games between the 2015 and 2019 World Cups and boasting a quite remarkable average run rate of 6.29 runs per over (the next best worldwide in that time period was South Africa’s 5.71), it’s easy to forget that England were on the verge of elimination in the group stages of the home World Cup for which they had been planning meticulously since the 2015 tournament.

Defeats to Pakistan, Sri Lanka and Australia left England teetering on the brink of an early World Cup exit. With two games of the group stage to go, they realistically had to beat India – a team unbeaten in the competition up to that point – and New Zealand to qualify for the semi-finals. Both fixtures were must win games for England and in both fixtures, Jonny Bairstow hit hundreds with strike rates over 100 to set up two vital England victories.

How will Jonny Bairstow’s career be remembered? He is now 30 years old and after 70 Test matches, finds himself out of England’s first choice Test XI. But he is also a batsman who was once capable of hitting 1,470 Test runs at an average of 58.80 in a single calendar year and, since his promotion to the top of the order in ODI cricket in 2017, has established himself as one of the most destructive batsmen in the white-ball game.

This might seem hyperbolic, but Bairstow has a reasonable claim to be regarded as the best ODI opener of all time. As an opener, he averages 51.58 at a strike-rate of 109.06. Those are phenomenal numbers. For context, Adam Gilchrist averaged 36.50 at a strike rate of 98.02. Bairstow and his opening partner Roy both possess the ability to give England flying starts while still being more than reliable runscorers. It has become a formality for England to be 70-0 at the end of the powerplay. 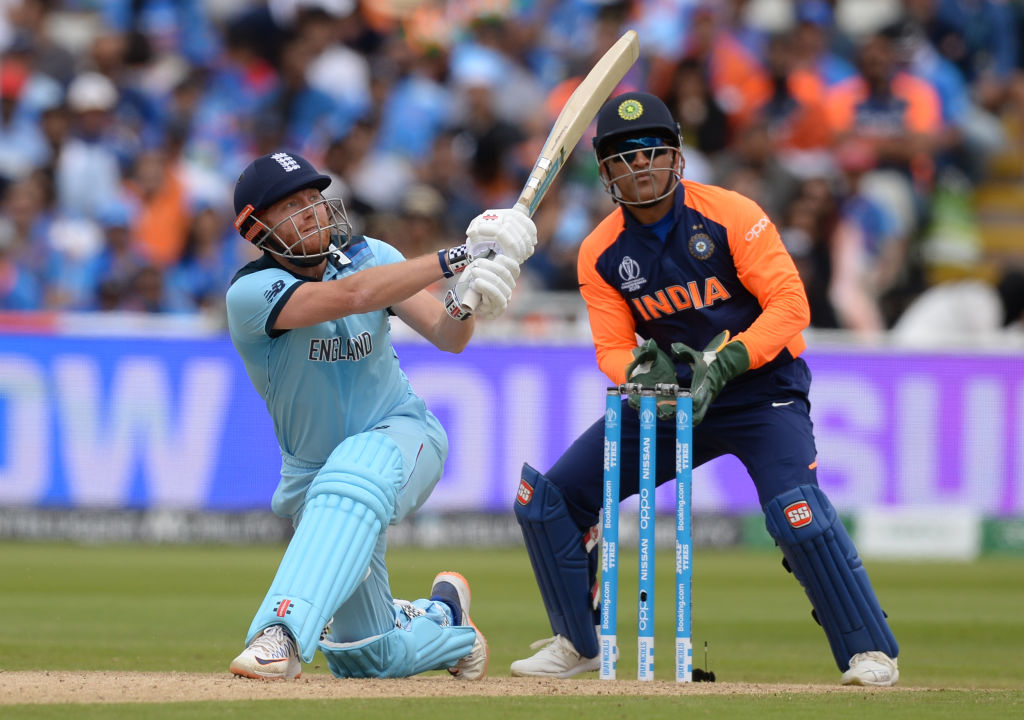 This was never more evident than against India in the World Cup. In a must win game against the form team of the tournament, Bairstow and Roy put on 160 for the first wicket off just 22.1 overs to put their side in total control of their contest from the outset. In the first 10 overs, they were actually slightly more circumspect than usual, hitting just 47 runs in the powerplay. But it was once the fielders retreated and Virat Kohli introduced spin into the attack that Bairstow in particular went through the gears.

In a quite brutal attack, at one point Kuldeep Yadav and Yuzvendra Chahal had combined figures of 9-0-87-0. From Bairstow and Roy, it was the perfect example of the planned and controlled aggression that had served them so well over the preceding four years. Bairstow eventually fell for 111 with England past the 200-mark in the 32ndover. His job was done.

England had a clear gameplan against the Indian spinners – blast them out of the attack. Off Kuldeep Yadav, Bairstow launched one turning into him, 20 rows back into the Eric Hollies Stand. Phenomenal hitting from a batsman at the very top of his game in a high pressure situation.