Rahul Dravid, the former India captain, has highlighted the issue of age-fraud in India and said it is “seriously detrimental” to the health of the sport in the country.

Dravid knows more than most about age-group cricket in India, having been coach of the junior sides, leading them to the Under 19 World Cup final in 2016 and all the way to the title in 2018. He has since been made director at the National Cricket Academy.

In fact, in the 2016 edition of the Under 19 World Cup, there was controversy when a Nepal player, Raju Rijal, was accused of being overage by a then 25-year-old Mumbai cricketer Kaustubh Pawar, saying they had played together at Under 15 level. 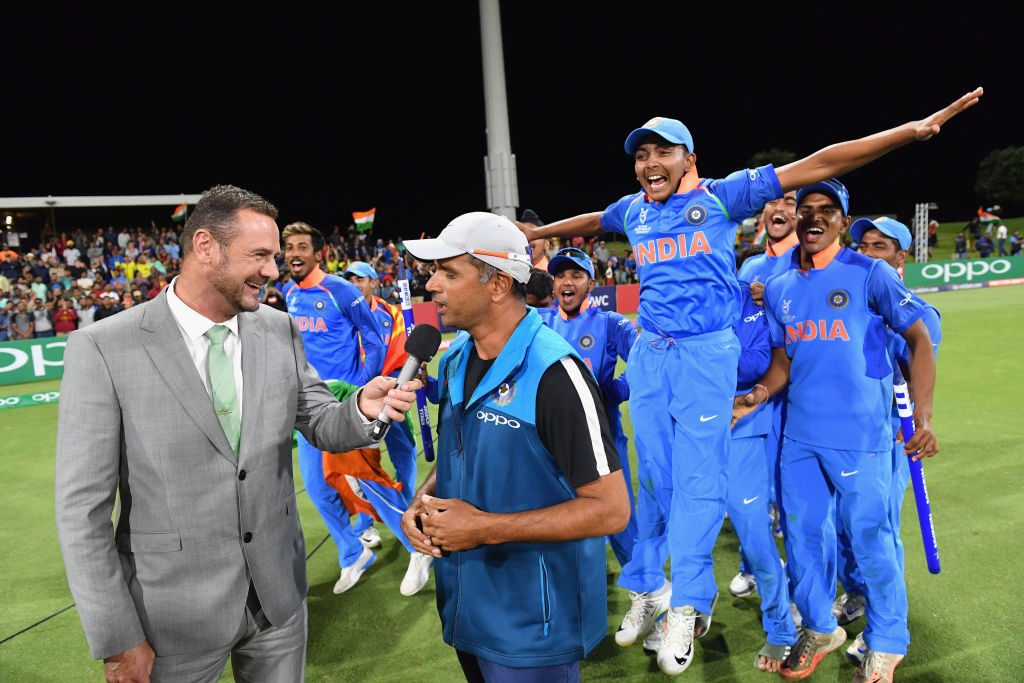 Dravid said there was too much importance given to age-group cricket and cited that as a reason for age-fudging. “Age fraud leads to an erosion of culture,” Dravid said. “It leads to a scenario where a lot of talented boys don’t get to play, when they should actually be playing. “It is up to the maidan (ground) secretaries, the owners of the office teams, the club teams to ensure that this does not happen.”

During his time in charge of the Indian junior teams, Dravid put in place a rule to counter the tendencies to commit age fraud – no player that had appeared in a junior World Cup would be allowed to play in the next edition, even if he was within the required age limit.

The 46-year-old, speaking at an event in Mumbai – the Times Cricket Shield – urged young cricketers assembled to take a moment to enjoy the game. “Not everyone of you will go on to play Ranji Trophy or for India or get an IPL contract,” he said.

“But don’t let selection come in the way of your enjoyment. If you are always worried about your next selection, you will never enjoy the game.”