Ashley Giles, the director of cricket of the England and Wales Cricket Board, has laid out his vision for the team, saying he wants England to not only uphold their high performance standards, but also play in a spirit that earns them respect.

“We still want people to play cricket hard,” said Giles. “We don’t want bland cricket played out on the field. What is that line? It is hard sometimes to know what it is but I want us to play tough cricket on the pitch. 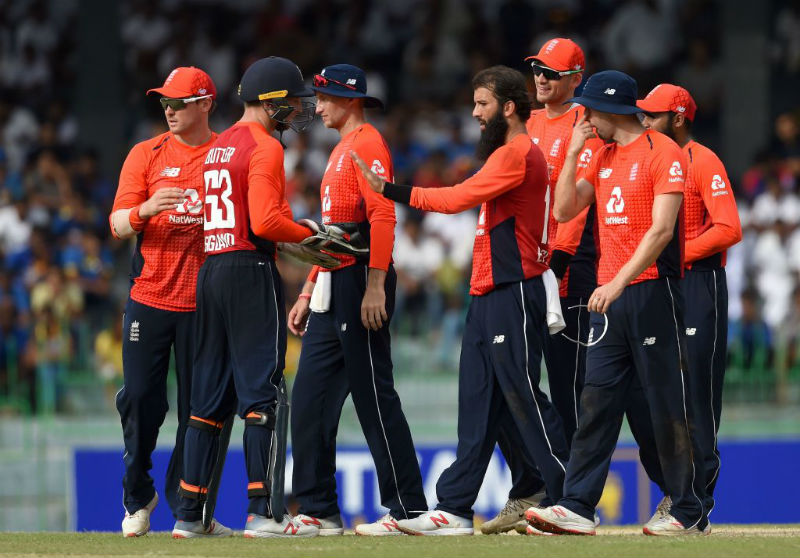 “We don’t want bland cricket played out on the field”

This is Giles’s very first week in the job after succeeding Andrew Strauss in the role. Already, he has overseen the withdrawal of Joe Clarke and Tom Kohler-Cadmore from the England Lions squad for their upcoming tour of India after it emerged during the rape trial of Alex Hepburn that they were members of a WhatsApp group, which detailed a “sexual conquests game” that they were involved in.

Such occurrences can mar the team’s image, and Giles said he was looking to weed out exactly such elements. He stressed that his role will be to monitor the happenings in the England dressing rooms to be able to keep a check on how the team is ‘viewed outwardly’.

“The process in my role of consistently challenging and checking what we are doing and what the dressing room is doing is important,” he said. “I can’t do it on my own. I’m not going to be in a tracksuit on the ground. We have some very good people in there I need to rely on and tap into.

“Again how we play and how we are viewed outwardly is important to Tom (Harrison) and to Colin (Graves) but also really important to me is how we are seen and respected.”

Another major dilemma facing Giles in the coming months is the handling of Jofra Archer’s integration into the national setup once he clears the eligibility criteria. Archer’s skill and pace have already attained global acclaim after his exploits in T20 leagues, but whether England want to gamble on him just ahead of 2019 World Cup remains to be seen.

“It will be exciting when Jofra is available,” said Giles. “Any guys who bowl 90mph-plus are going to create interest and get people out of their seats. How we look after them and when we introduce them is a difficult balance to strike sometimes but it is important. 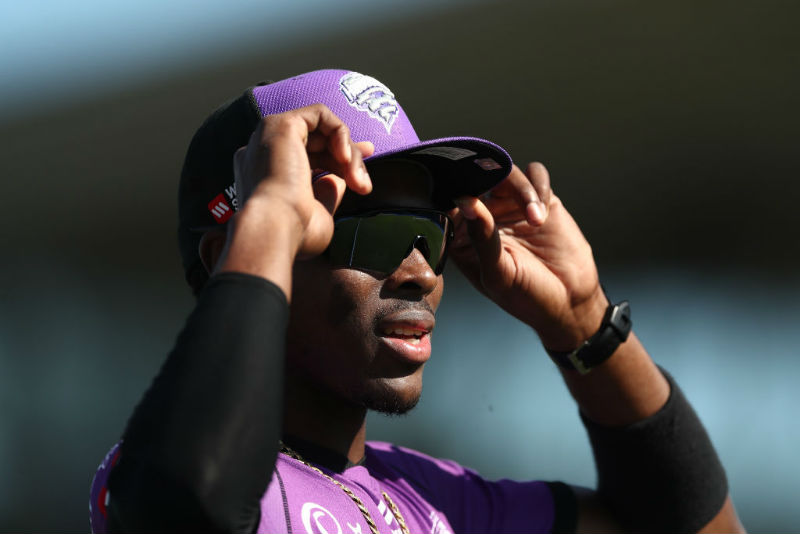 “I’ll have to speak to Ed [Smith]. And I’ll need to get some other opinions as well. I need to know what the coaches are thinking and the captains.

“It is a big year and it would be a bit tough on the lad to think he is going to be some sort of messiah coming into the team, but he is an exciting cricketer and his hat will be in the ring.

“His skills are good and it is a massive one-day year. At the same time we’ve got a group of players who’ve done a lot to get us to this point and have performed very well for England so competition for those final places is going to be strong.”