Hardik Pandya and KL Rahul have been slapped with show cause notices by the BCCI’s Committee of Administrators following their comments on a talk show that were considered disrespectful to women and racially insensitive. The duo has 24 hours to respond.

Both players, and Pandya in particular, were lambasted by fans on social media after the Koffee with Karan episode aired on Sunday, January 6.

The show usually involves conversations between Karan Johar, the Bollywood director, and various film stars in India’s movie industry – and is generally fodder for gossip and controversy – but this was the first time cricketers were invited on the show. 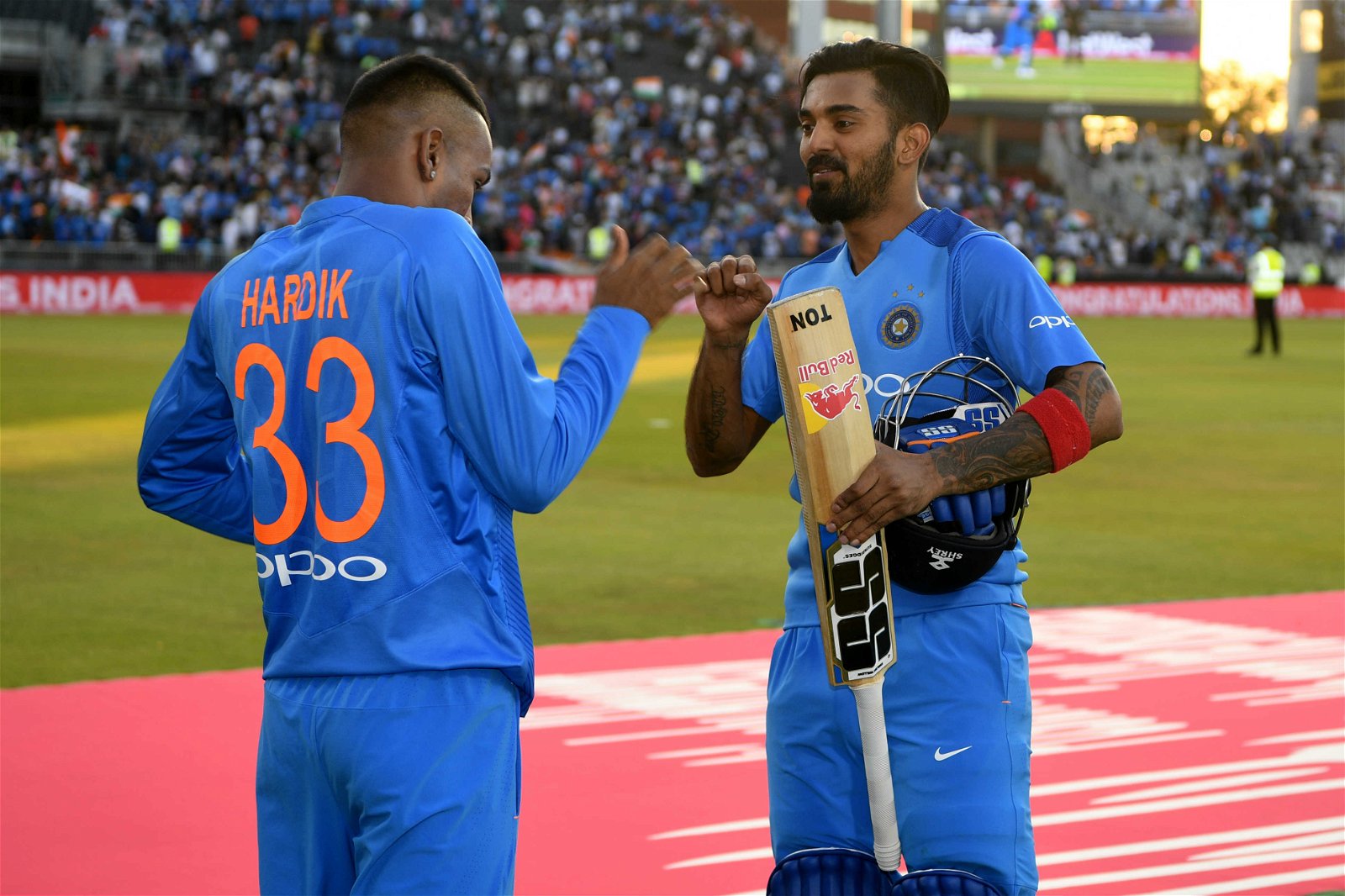 Pandya and Rahul have been slapped with show cause notices

And rather than showcasing their ‘fun’ side off the pitch, the duo came in for a lot of criticism.

When Pandya was asked “why don’t you ask women’s names at nightclubs?” by the host of the show, he responded by saying: “I like to watch and observe how they move. I’m little from the black side so I need to see how they move.” The interview in general was heavily focussed on the duo’s relationship with women.

So strong was the backlash that Pandya, on Wednesday morning, took to Twitter to issue an apology, saying he was “carried away by the nature of the show”.

The apology didn’t hold much water with the BCCI, though, with the Hindustan Times quoting a senior BCCI official who said the players needed to understand their duties better.

“This attempt at an apology does in no way bring the issue to closure,” the official was quoted as saying. “This merely shows how lightly he takes the gravely serious issue of respecting women. His conduct was unacceptable.

"This is disgraceful and not acceptable from someone who represents the country"
“He needs to understand the impact that the utterances of an international cricketer have in this country, but more importantly he needs to learn how to differentiate between the right and the wrong. Right now, he seems to merely respond to the outrage and not to his own thought process and conduct.”

Ratnakar Shetty, the former BCCI general manager, also called on the CoA to do come down hard on the players.

It is time the BCCI decides to take corrective steps for cricketers who talk rubbish on public platforms. Hardik Pandya was a disgrace to the cricket community the way he spoke on Koffeewith Karan show. He has insulted the women and also made a racist remark.

“This is disgraceful and not acceptable from someone who represents the country and I will be writing to the Committee of Administrators so that these things are not repeated,” he told Hindustan Times.

This is a particularly sensitive issue for the BCCI. Recently, Rahul Johri, the board CEO, was the subject of a sexual harassment enquiry. He was cleared by a three-member panel and allowed to continue in his position, even as one of the members of the panel suggested gender sensitisation training for him following “unprofessional conduct”.

Based on this, Diana Edulji, one of the two members of the CoA, demanded that he be removed, even as Vinod Rai, the other CoA member, followed the recommendations of the other two members.