Joe Root stuck up for coach Trevor Bayliss, putting the onus on the players to turn around their “below par” performances in Tests.

Bayliss has guided England to No.1 on the ODI rankings, but their recent red-ball form has been poor. A 2-0 loss to Pakistan at home – they will take the field at Headingley from Friday, June 1 attempting to prevent that result – will see them drop to No.7 in Tests.

“I love working with Trev, I think he does some really great things for this team,” said Root, brushing aside suggestions of any change to the structure. “As Jimmy [Anderson] said, he can’t do it for us on the field. 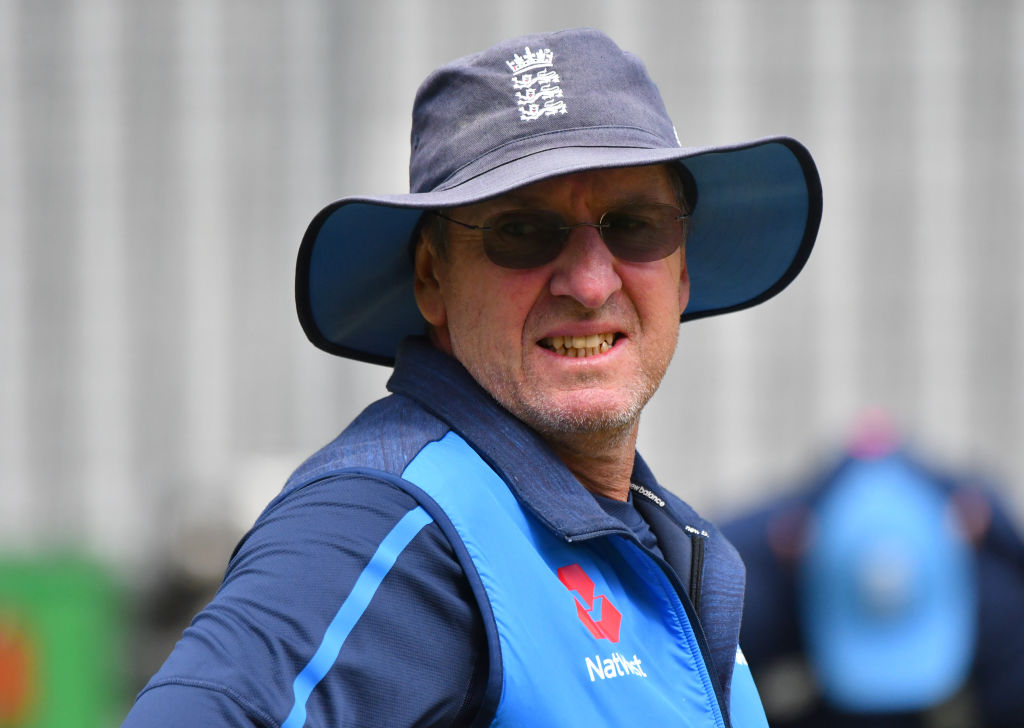 “I love working with Trev, I think he does some great things for the team,” said Joe Root

“We talk the right things and it’s going out and performing and doing that. I don’t see why there is need for a change. Ultimately, we have to play better.”

Root admitted the side was “low on confidence” after a disappointing winter, where they lost series in Australia and New Zealand. “We’ve been below par the last six months and I think the easy thing is the knee-jerk reaction – change everything completely.

“We’ve made some changes in how we are approaching things in practice. We’ve got a real clear idea of how we’re going to get better. It’s going to take a little bit of time for it to really stick in and work. We’ve got to commit to that, give it a chance and trust our own games as well.

“There is no place for ‘poor mes’ in international sport,” he added. “Sometimes you’re a little low on confidence after a difficult winter – you’ve got to get over that. It’s ultimately about performing under pressure. 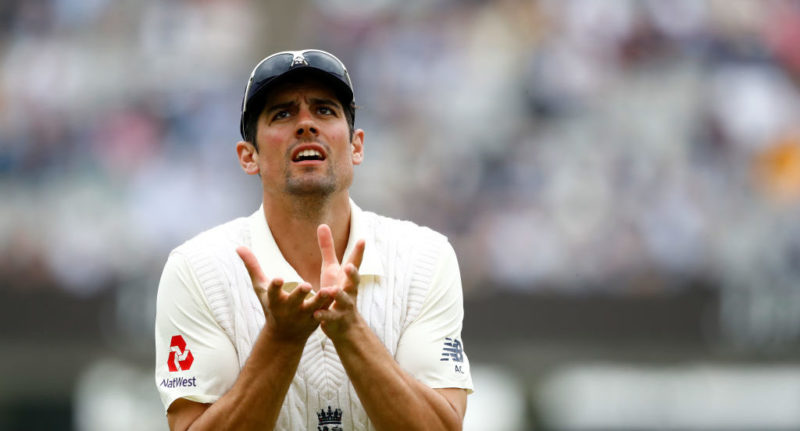 “If you want to play for England, you’ve got to deliver, otherwise we’ll be looking for other employment” — Alastair Cook

“If, after last week, they prove we have strong characters who can come out and perform well here, that will tell us a lot about this team. That’s what I want from the guys: to stand up and be counted this week and show how important it is to play for England.”

After the nine-wicket loss in the Lord’s Test, England had to “go out and prove a point” in the second and final Test, Root said. And it was a sentiment succinctly echoed by Alastair Cook in his column for Sky Sports.

“We need to play better,” Cook wrote. “Test futures are on the line. If you want to play cricket for England, you’ve got to deliver, otherwise we’ll be looking for other employment.”