Pakistan skipper Sarfraz Ahmed gleaned a lot of lessons from Pakistan’s emphatic victory against Australia in the second and final Test of the series.

The result – a record 373-run victory – looked a distant dream when Pakistan had slipped to 57/5 on the first day of the Test, but a spectacular 147-run partnership between the captain himself and Fakhar Zaman, the debutant opener, put Pakistan on course for their biggest victory (by runs) in their proud Test history.

Mohammad Abbas then blew Australia away for 145 before the Pakistan batsmen piled on 400/9 under tricky circumstances, setting Australia an improbable 538. Abbas then took 5/62 to complete match figures of 10/95, bundling Australia out for 164.

"We let a huge opportunity slip."

Tim Paine discusses a crushing defeat which had promised to be so much more. pic.twitter.com/whpGSz4ACk

The fightback Pakistan displayed after that disastrous first session held in it lessons that captain Ahmed wants his team to remember and learn from.

“There are a lot of lessons [from this win],” said Sarfraz. “First of all never give up, there are few teams that can stage such a massive win in four days after losing five wickets in the first session. As a captain, I have learnt that I have to keep fighting and keep telling the remaining players not to throw their wickets away.”

“The contribution by tail becomes very important in such a scenario. Bilal Asif, Yasir Shah, and Mohammad Abbas’s contributions with the bat helped. This is what we have learned.” 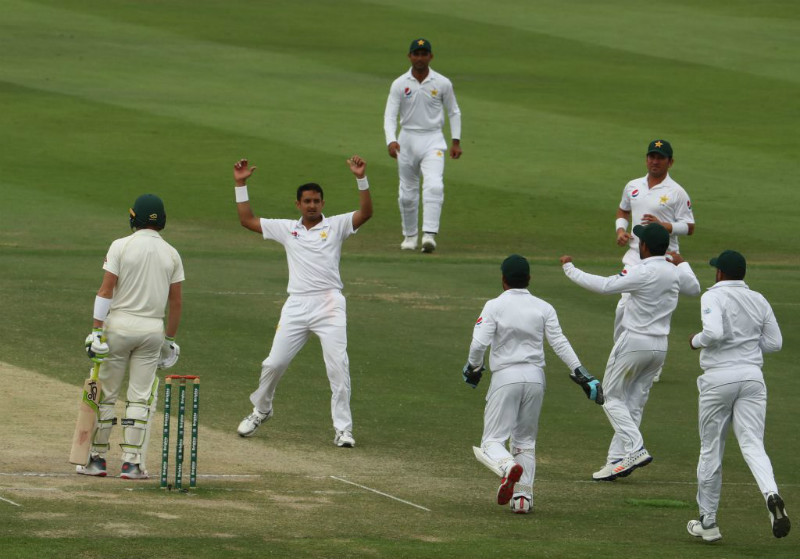 “The way we staged the comeback, it makes us look more mentally strong than Australia. Credit goes to Fakhar Zaman on how he played with me. And, then in the second innings again. Azhar Ali, Fakhar Zaman, Asad Shafiq, Babar Azam all of the batters. Pakistan have been a better team in the series,” gushed Ahmed.

But Ahmed did take note of certain short-comings in the team, and urged him men to address them.

“I won’t say this is the best team. We still need to improve a lot. We need to bat maturely if we have to play Test cricket. We give away too many soft wickets after scoring runs. We need to talk to our batsmen about it. Younis Khan used to tell us that if we get going in Test cricket, we should look to prolong our innings. But, we are struggling on that front,” he said.

One front that Pakistan don’t seem to be struggling on is pace bowling, thanks in large part to Abbas. In his 10-Test career, Abbas has taken 59 wickets at 15.64 – numbers so impressive that even Dale Steyn has taken note. Through his adroit use of conventional and reverse swing he was trouble for the Australians, finishing the series with a total of 17 wickets.

“Credit goes to all of my bowlers, especially Mohammad Abbas,” Sarfraz said. “The way he bowled throughout the series. He’s the main reason we won the series… It looks like they did not prepare for Abbas and took him easy. Credit to him on how he bowled. These pitches are not conducive to him. He has been [the best] bowler from both sides.

“We need to improve our spin department despite it being our strength. We need another bowler with Abbas who can bowl not only on these wickets but in foreign conditions as well,” said Ahmed. 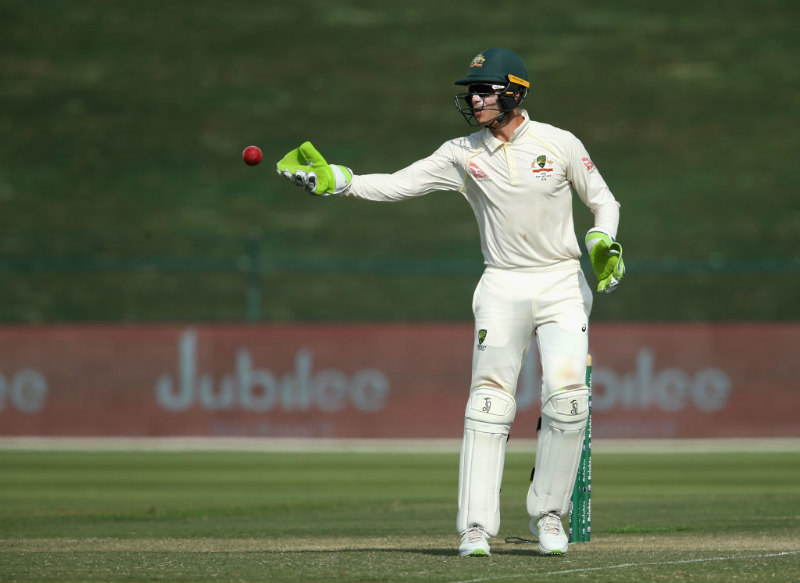 Where for Ahmed’s Pakistan it was a story of redemption, for Australia it was an opportunity missed to seal victory on alien territory. Australia captain Tim Paine was critical of the batting effort, and admitted that his team had a lot of hard yards to put in.

“We didn’t play well enough. We let a huge opportunity slip, having a team 50-odd for five on day one. Allowing them to get where they did and put pressure back on us is really disappointing. There’ll be a lot of talk about our batting – and rightly so,” said Australia captain Tim Paine.

“There’s a lot of work to be done but we’re not hiding from it. We applied ourselves really well in the second innings of the first Test, but to take one step forward then two steps back here is disappointing.”