Mohammad Shahzad, the Afghanistan wicket-keeper batsman, has revealed an approach by alleged spot-fixers to underperform in the inaugural Afghan Premier League T20, which will begin in Sharjah on October 5.

According to ESPNcricinfo, Shahzad immediately reported the approach to authorities in the Afghanistan Cricket Board, and all the procedures were followed in notifying the ICC’s Anti-Corruption Unit of the incident.

“There was an approach made during the Asia Cup, but for their (Afghanistan’s) own T20 league,” an ICC official was quoted as saying in the report. “The matter was reported through the right channels on Saturday and is being looked into by the anti-corruption unit.” 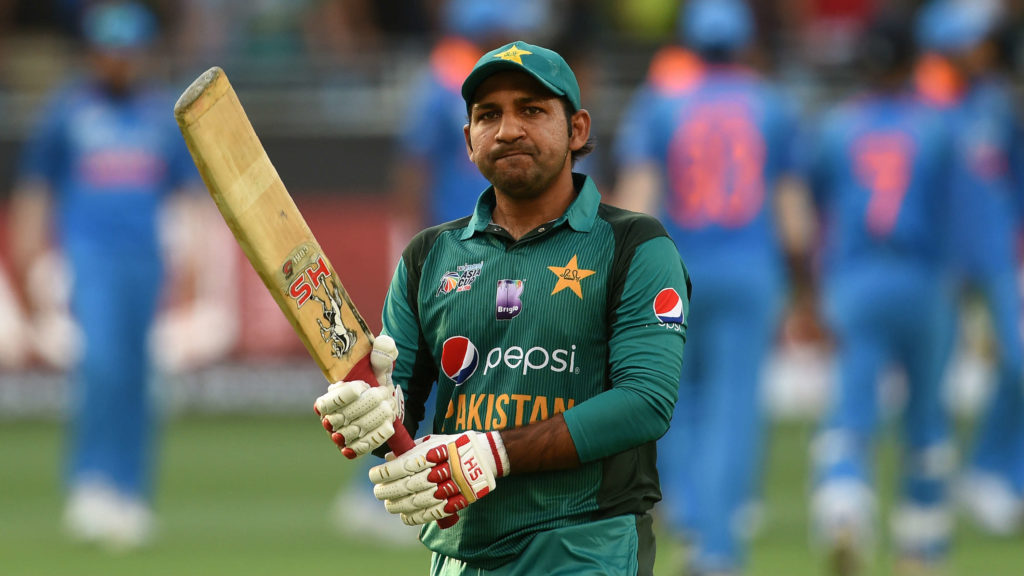 Sarfraz Ahmed has made news of an approach to him public

Shahzad is just one of many international players approached for fixing over the last year – Sarfraz Ahmed, the Pakistan captain, went public about the approach made to him during the tour of Sri Lanka last year.

Alex Marshall, the head of ICC’s ACU, confirmed that five international captains, including Ahmed, had been approached for spot-fixing in the last 12 months.

“There have been 32 investigations in the last 12 months, eight involve players as suspects,” said Marshall. “Five of them involve administrators or non-playing personnel.

“Three of these individuals have been charged. Five internationals captains have also reported receiving approaches to spot-fix.”

Shahzad is set to play for the Paktia franchise in the ACB’s premier T20 event, which will be staged in Sharjah till October 23.

A number of current and former international stalwarts – including Brendon McCullum, Andre Russell, Chris Gayle and Shahid Afridi – were picked up in the drafts earlier in September.