Pakistan beat Scotland by 84 runs in the second and final T20I in Edinburgh on Wednesday to win the series 2-0 and end their tour of Ireland, England and Scotland on a high.

Defending 166 runs after winning the toss and batting first, Pakistan were led by Usman Khan (2/4) and Faheem Ashraf (3/6) with the ball as Scotland were bowled out for 82 in just 14.4 overs.

Pakistan captain Sarfraz Ahmed praised his bowlers for defending 166 on a small ground.

“Want to credit our bowling line-up to defend targets in such small grounds,” he said. 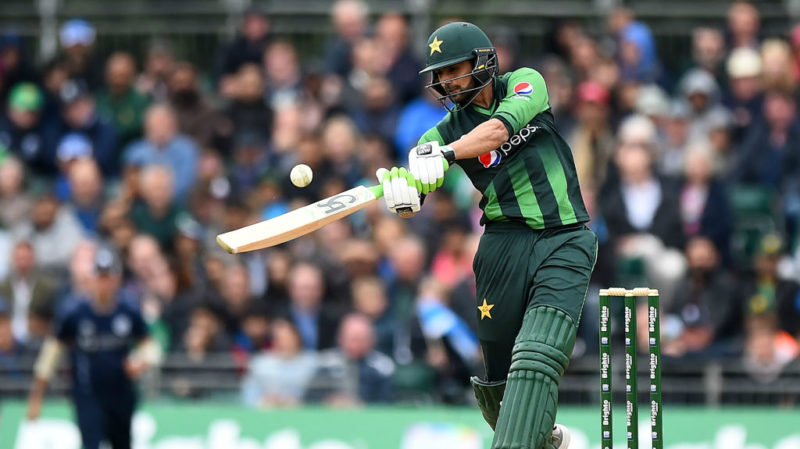 They were helped by an unbeaten 49 off just 22 balls by Shoaib Malik and a 25-ball 33 by Fakhar Zaman in the first. Shadab Khan had a decent outing with bat and ball too, hitting a run-a-ball 17 and picking up 1/19, while Ahmed Shehzad scored 24 off 22 opening the innings and Hussain Talat scored 17 off 19 batting at No.3.

The captain was also pleased with the way his team fielded and effected three run outs in the Scotland innings. “Fitness is really important in today’s fast-paced cricket. We knew Scotland would come hard with the bat. We fielded really well. No praise is enough for this young team. Coaching staff worked hard too,” he said. 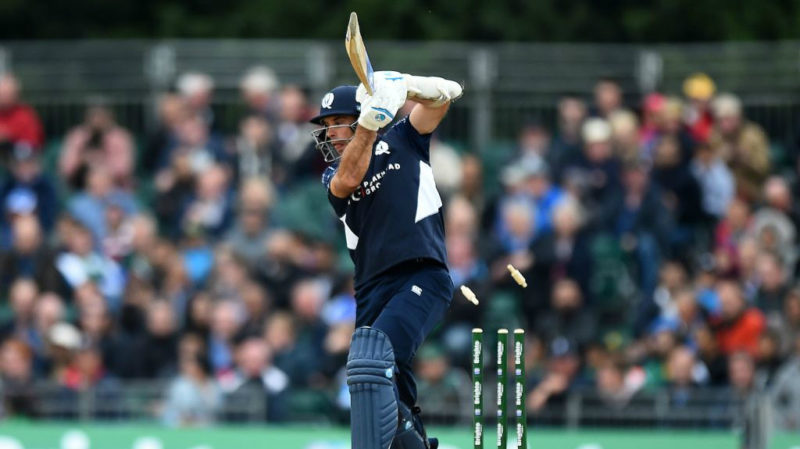 Related Story: ‘A lot of eyes on the two games against Pakistan’ – Kyle Coetzer

Scotland had stunned the world by upsetting England in a 50-over game on Sunday, when they beat the No.1-ranked ODI side in the world by six runs. On Tuesday and Wednesday, however, they could not repeat that performance against the No.1 T20I team.

“They hit their lengths hard, the left-arm spinner mixed it up as well. Great opportunity to play the No.1 side in the world. This is where we want to be testing ourselves. Today we obviously struggled with our batting,” Coetzer said.