Stuart Law has decided to step down as the head coach of the West Indies senior men’s cricket team less than two years after taking over the role in September 2016. He will head to England and be Middlesex’s coach in all formats.

He will leave West Indies after the tours to India in October, and Bangladesh in November. Law, a former Australia cricketer, had taken over as head coach from Phil Simmons.

“I have had to make the difficult decision to leave my role of head coach with CWI (Cricket West Indies),” Law said in a press release on Monday, September 24. “It has been very enjoyable, and I believe we have made tremendous strides forward as a team during the past two years.” 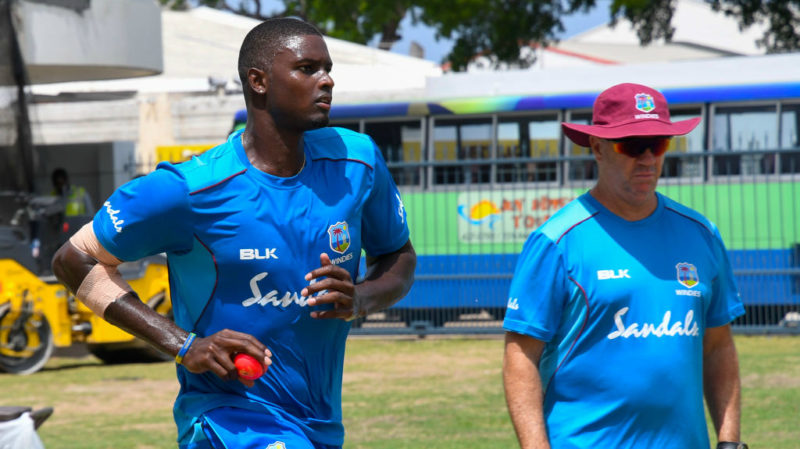 The 49-year-old has stated proximity to his family, which is now based in the UK, as the reason for his move to Middlesex. “I will be taking a role with Middlesex which will keep me close to my family, whilst continuing within the cricket family. I wish the players and staff of CWI every success in the future,” he said.

West Indies won six out of the 15 Tests they played under Law, including the memorable chase of 322 in a pink-ball day-night Test against England at Headingley last year. There were also Test series wins over Zimbabwe and Bangladesh, and a draw against Sri Lanka.

His record in T20Is: eight wins in 19 matches. In the ODIs, the West Indies failed to qualify directly for the 2019 World Cup and had to play the Cricket World Cup Qualifier in Zimbabwe earlier this year. 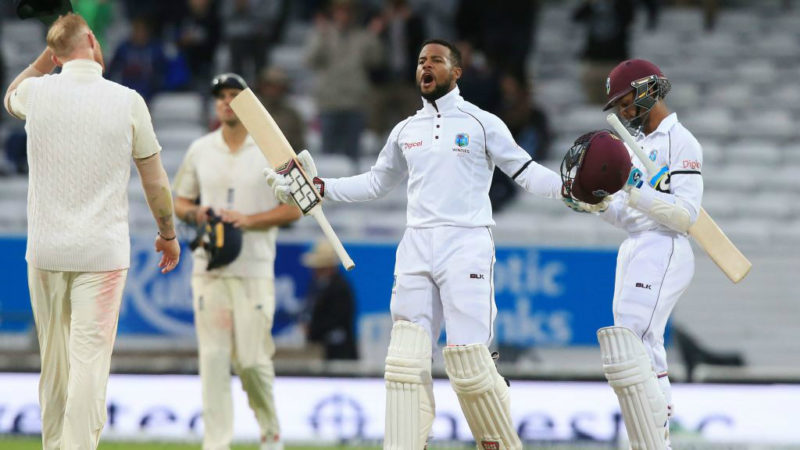 “I am disappointed that Stuart is leaving as I believe that we have made real progress under his leadership,” said Cricket West Indies CEO Johnny Grave. “I know it was a difficult decision for him … We will start the process to appoint a new head coach immediately.”

At Middlesex, Law has signed a four-year deal to replace Richard Scott, who left the club midway through the current season as Middlesex struggled to gain promotion to the first division. Law’s signing also means that the services of Daniel Vettori, who was the club’s specialist T20 coach, may no longer be required.

“We have always tried to recruit the right kind of person at Middlesex and we believe Stuart is the right man to build on the foundations laid over the past decade,” said Angus Fraser, Middlesex’s director of cricket.

“He will provide a fresh voice and a fresh vision to inspire our players, and drive them towards our twin goals of promotion back to Division One of the county championship and limited-overs success.”