Trent Bridge will host the trials for the new ‘100-ball cricket’ format, which was introduced by the England and Wales Cricket Board earlier this year.

As the name suggests, the proposed format will feature each innings of 100 deliveries – 40 fewer per match than the Twenty20 format – including a 10-ball final over.

All the current male players are invited to participate in the pilot matches, which will take place from September 16-18, while the women’s trials are scheduled for September 14, 15 and 27.

“The current plan is to have three or four XIs to maximise the investigations on the three days while making sure the workload for players is manageable,” said Daryl Mitchell, Worcestershire batsman and Professional Cricketers’ Association (PCA) chairman. 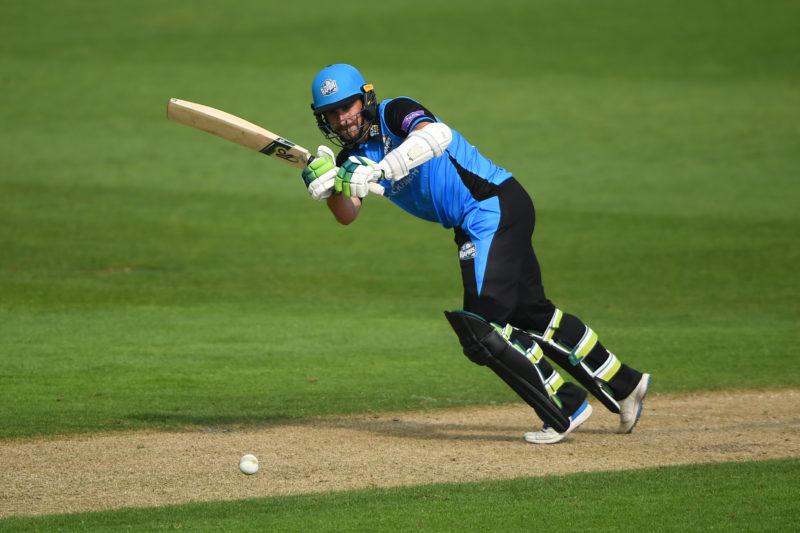 “We are hopeful the majority of counties will have a representative, although with some counties having first XI and second XI fixtures it will not be possible to have a player from each of the 18 counties.

“All current male players have been contacted to notify them of the details for the pilot matches, with player availability co-ordinated via the counties and the ECB.”

Related Story: The 10 youngest Test cricketers of all time

The ECB has planned to start the tournament from 2020.

The 38-day tournament will involve eight teams, including a play-off system and players’ draft. Lord’s, The Oval, Ageas Bowl, Edgbaston, Headingley, Old Trafford and Sophia Gardens are the other venues that are likely to host the matches.