Every time Afghanistan’s frontline spinner Rashid Khan, a darling of T20 leagues around the world, takes the ball, expectations are high.

But he knows how to handle the situation best: give his best and forget about the result. 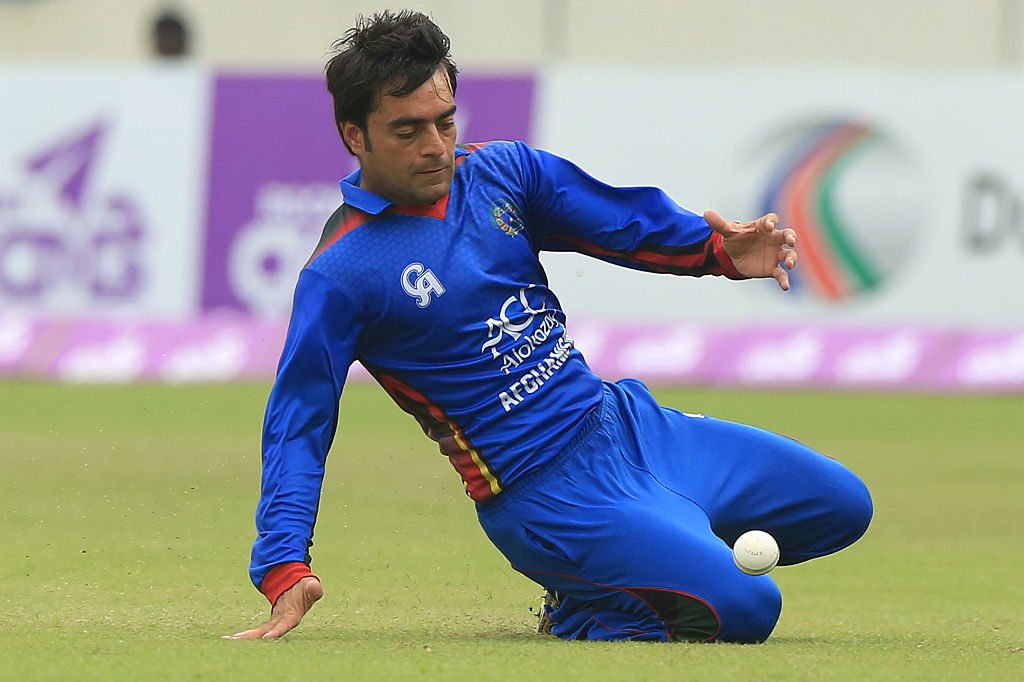 “I don’t think that [expectations] put extra pressure on me. I am just trying my best, trying to do as well as possible and I am trying to enjoy myself. Either I take wickets or I don’t take wickets – I just need to work hard and do the 100% and let’s see whatever result it gives.”

At just 19, the young leg-spinner from Nangarhar province of Afghanistan became the fastest to take 100 ODI wickets at the World Cup Qualifier tournament earlier this year. He brought up the record in 44 matches, eight fewer than it took Australia’s Mitchell Starc. Now, ahead of Afghanistan’s inaugural Test in June, against India, the limited-overs force is busy preparing for red-ball cricket.

“I am working on balls with more revs and more variations,” he told reporters in Bengaluru on the sidelines of the Indian Premier League. “I haven’t used it in matches yet. You can’t afford to bowl loose balls in shorter formats. I am planning to use it in Test matches.” 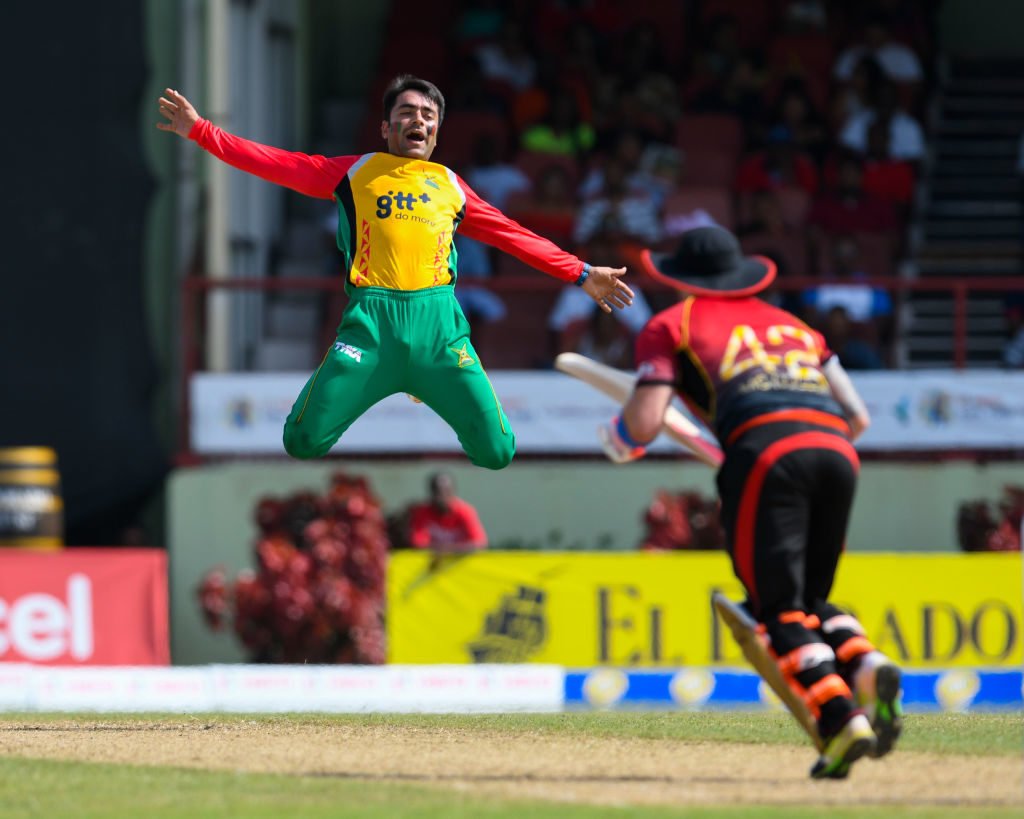 Rashid Khan is a darling of T20 leagues the world over

Bowling under the guidance of Muttiah Muralitharan at Sunrisers Hyderabad in the IPL, Khan has received advice from the veteran Sri Lanka spinner. “Don’t change anything — not your action, speed, or anything. That’s why you’re taking wickets, that’s why you’re going forward.

“People expect five wickets in every match from me”

“Just be relaxed. Sometimes you won’t get a wicket in 30 overs, sometimes you will get five in five overs. That’s all Test cricket is about. You have to be relaxed and calm.”

Spin will be Afghanistan’s strength, and in Mujeeb ur Rahman, Khan has a bowling partner who has been as effective as him in recent times. Rahman was one of the additions in this year’s IPL, and Khan revealed that he had advised the youngster to remain focused and do the basics right. 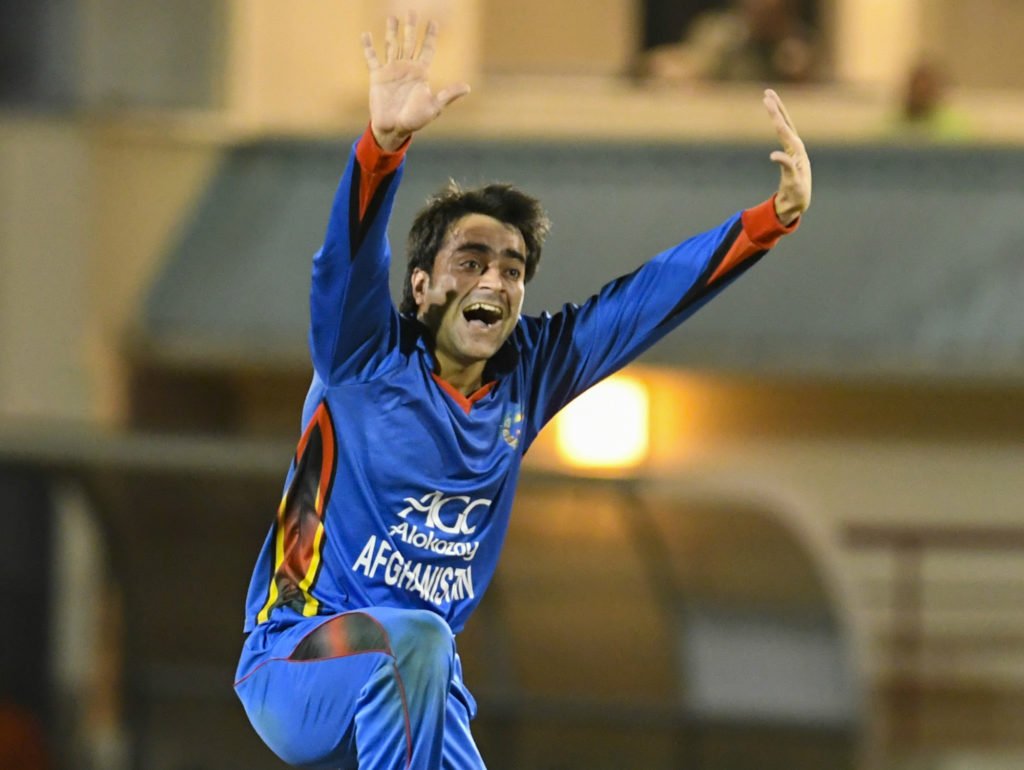 “If you do it right, you will find it easier than international cricket. That’s what we were discussing before the IPL and we’re still discussing it,” he said. “The way he has delivered is unexpected. People were not expecting him to bowl as well as he did. That’s the talent he has. He just needs to be relaxed and enjoy himself.”

Rahman and Khan reflect the significant rise of Afghanistan cricket in recent years, and the talent the country possesses, especially with their spinners.

“Last year when I went back from IPL, I was invited by one of the academies. When I went there, they told me that during IPL they had got 126 leg-spinners. I was surprised to hear that,” said Khan. “He even said that 5-10 fast bowlers became leg-spinners!”