The Nottinghamshire left-arm seamer shares his expertise on how to succeed in the shortest format.

That’s my routine. I know that if I’ve prepared in a world-class way then I can walk out onto the pitch with confidence. Whatever happens, I can walk out there feeling there’s not a lot more I could have done in practice.

Those people who criticise T20 as ‘crash, bang, wallop’ really don’t understand the game. You think significantly more as a cricketer, with bat or ball, in a T20 game than you do during a Championship match. You’re constantly thinking about where a batsman’s trying to hit you and trying to stay one step ahead of them.

For a Championship match, you bowl a length ball and you bowl a bouncer – that’s pretty much it. You might also hang it outside off but 90 per cent of the time you’re trying to bowl top of off stump. It’s a game of attrition and you just transfer into a rhythm and bowl a good area. T20 cricket is a lot more intense mentally. In order to survive, you need so much more control. 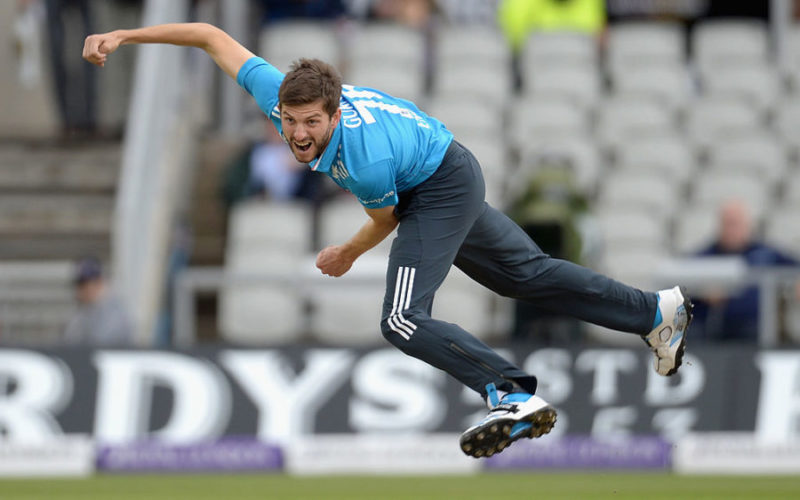 Bowling at the death – key tips

7.13: Gurney’s economy rate in the death overs during the 2018/19 Big Bash League – the second best among pace bowlers behind Jofra Archer.

Communication with your captain 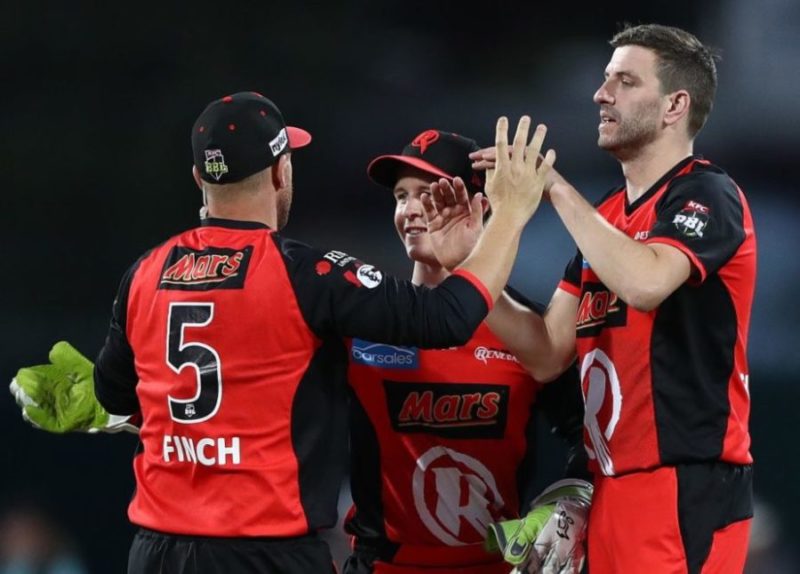 There are still some teams around the world where the captain literally does everything and tells the bowler where to bowl but I was taught from a very young age at Leicestershire that I would be expected to know exactly what field I wanted, to be able to communicate that to the captain and then deliver.

This article first appeared in issue 21 of Wisden Cricket Monthly.