Anderson injured his calf bowling for Lancashire during a County Championship game against Durham at the start of the month but has been included in England’s squad for their Test against Ireland next week.

“We meet up on Monday and at the moment I feel good,” he told the BBC. “I will keep bowling and we will monitor it. If it comes to Wednesday and I’m fit to play then great, but if not I will work towards being fit for the Ashes.”

Anderson, who turns 37 later this month, is confident that he can maintain his fitness for a few more years.

“A lot is going to be made of my age because it is a bit unusual for a bowler my age to still be playing international cricket but I still have the will. I want to play as long as possible. 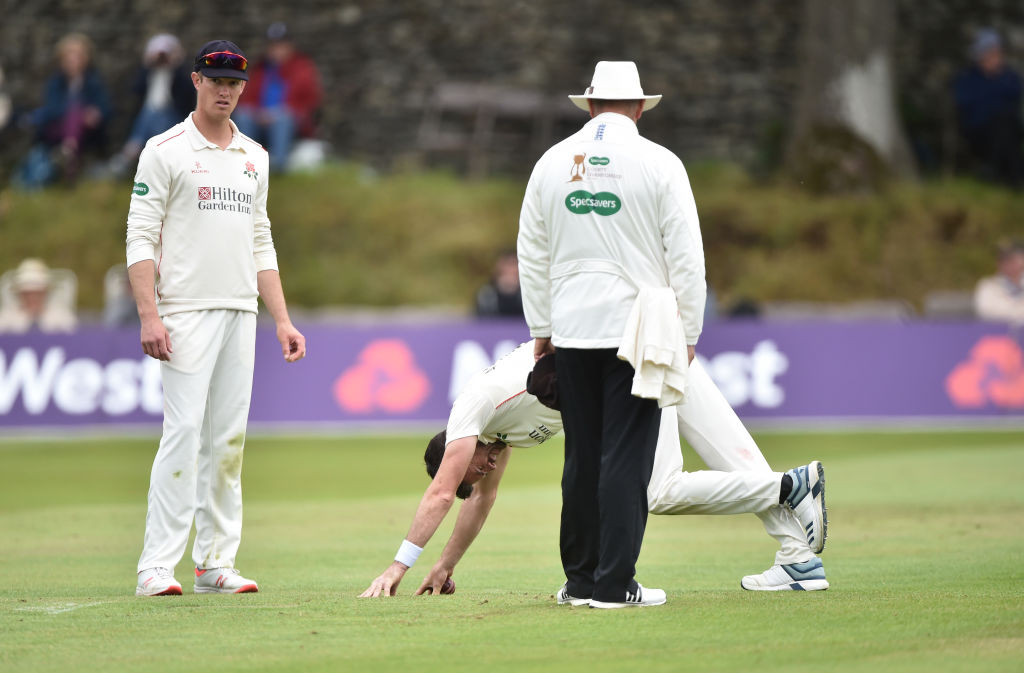 “If he’s good to go he will play in the Ireland Test,” said Smith upon the announcement of the squad earlier this week. “If it’s deemed too big a risk he will not play in the Ireland Test and we’ll give him every opportunity to get ready for Edgbaston. Or the third scenario is that he plays with monitored overs just to make sure he gets the right amount of work but no more.”

“Jofra Archer will get every medical attention that we can give to make sure he has every possibility of being fit as soon as possible”#Asheshttps://t.co/xYpKKNElct

Although Anderson expressed his happiness over England’s thrilling win over New Zealand in the 2019 Men’s Cricket World Cup final, he opines that the team now needs to shift the momentum towards Test cricket.

“It’s a really exciting time for English cricket. I think it was an amazing final and the reaction to it has been phenomenal,” the 36-year-old told the BBC.

“It’s time to re-focus on to Test cricket. We realise the dangers that the Australian team bring to Test cricket, so we’re going to have to be fully focused on that.

“We can’t afford to hang on to the World Cup win. It’s our job as English cricketers to try and carry that momentum on and hopefully an Ashes win will do that.”

The first Ashes Test will be played in Birmingham, commencing on August 1.