England have announced an unchanged side for the third Test against Australia at the WACA in Perth, which starts on Thursday morning.

Jonny Bairstow will move up to number six in the batting order, swapping places with Moeen Ali who drops to number seven, as England look to improve on some underwhelming batting displays. Craig Overton, who made his England debut in the second Test, has retained his place in the England line-up.

Australia boast a hugely impressive home record at the WACA, with South Africa being the only touring team to win there since 2008. England have lost their last seven Tests in Perth too, and require at least a draw here to remain in contention to retain the Ashes. A loss would put Australia three games clear of the visitors, thus surrendering possession of the urn to the hosts.

On a wicket which is likely to provide plenty of carry and bounce, England must find a way to contain Australia’s bowlers who have unsettled their top order so far in this series. Mitchell Marsh looks likely to be selected as a versatile all-round option in place of Peter Handscomb. 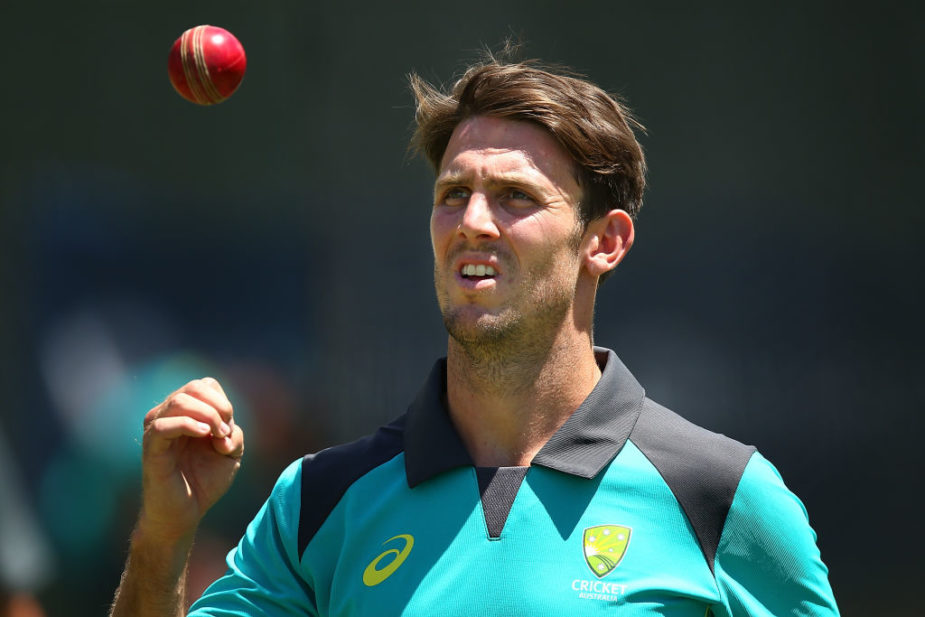 England captain Joe Root has had to deal with plenty of issues on this tour whether it be on or off the field, but he was quick to show support to his players in his pre-match interview.

“The majority of things have been done right for the majority of the time by the majority of the group. And the one thing I’m really proud of and one of this group’s big strengths is we do look after each other. That’s proof that we are good blokes and good human beings. We care about each other and, though the lads may have done some stupid stuff, we are all in this together and we are only going to win if we stick together.

We care about each other and, though the lads may have done some stupid stuff, we are all in this together

Much media focus has been on the hostile atmosphere between the two sides, but Root is now ready for people to focus solely on the cricket. “It’s annoying that a lot of the talk is about stuff off the field. I’m fed up of talking about stuff that isn’t cricket. Ultimately the only way we can change that is by winning games of cricket. 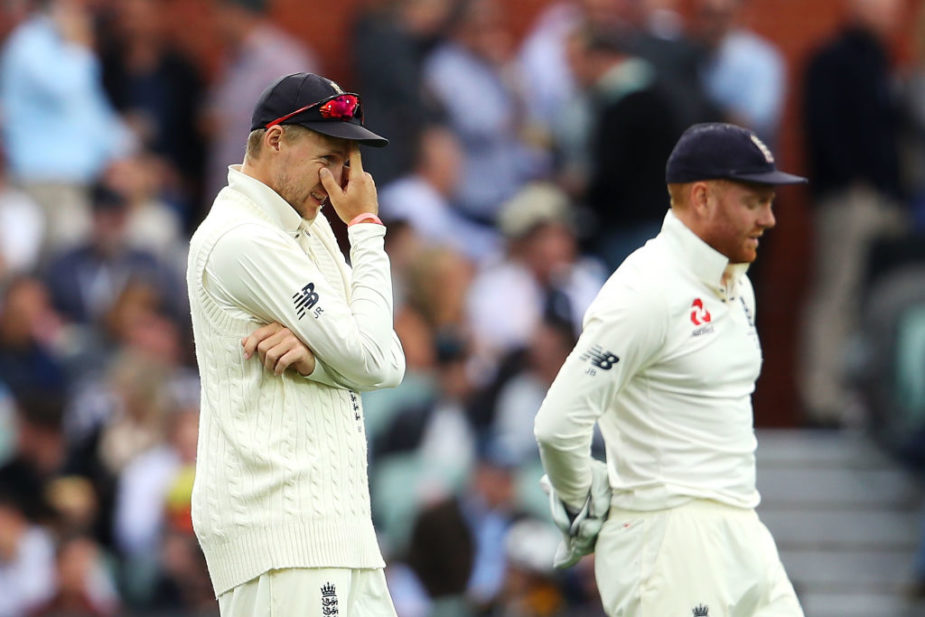 Related Story: We frustrated ‘the crap out of Virat’ – Warner on partnership with Bairstow

“We have to make sure we perform well this week and win. We have to get people talking about the cricket. And if we win this week and go to Melbourne with the score 2-1, then the whole dynamic of the series changes and we’ve proved to ourselves that we’re right in this contest.”