Aaron Finch, Australia’s ODI and T20I captain, has confessed that he doesn’t expect himself to feature in the upcoming Ashes, having self-admittedly slipped down the pecking order in the Test format.

The 32-year-old, currently captaining the side at the World Cup, admitted that a number of young candidates have put a strong case for themselves through the summer, making Finch’s unlikely Test comeback all the more doubtful.

“The short answer is no. I would love… of course, I’d love to. But the young guys have come in and done such a good job, and they have got such bright futures, all of them,” Finch told reporters, ahead of their game against Sri Lanka. “Whether they all get picked or whether one or two misses out, I don’t think that will be the end of the world for them.”

"I think I'm way down the list, having missed my opportunity throughout the summer"

“I’d love to play [when asked about playing the pre-Ashes practice game] if the opportunity comes up. I think I’m way down the list, having missed my opportunity throughout the summer.” 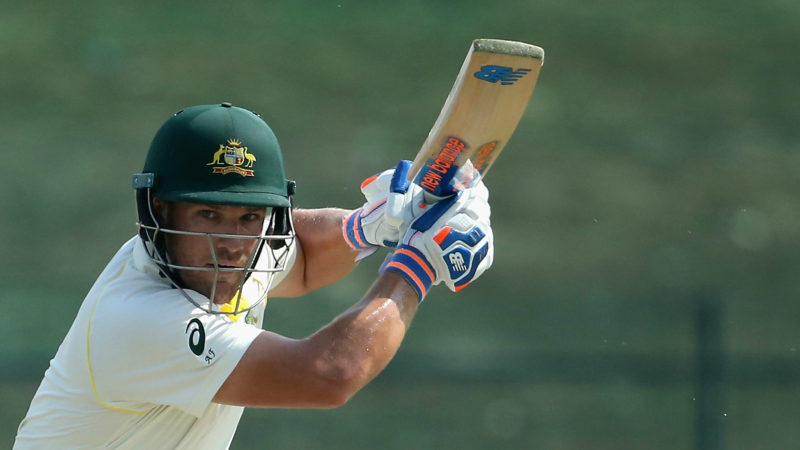 Part of the limited-overs outfit since 2013, Finch was handed his Test cap only last year, and has, to date, played five Tests. After a fifty, on debut, against Pakistan in Dubai, his form dwindled, and he was axed midway through the Test series against India in late 2018.

“The guys who’ve come in, the young guys came and played really well. Kurtis Patterson played beautifully. Heady [Travis Head] has done a great job. We saw him evolve over the summer and change his game or change his mental attitude, I think, really quickly to Test cricket, which was a real positive from such a young guy.

“Will Pucovski, he’s an absolute superstar in the making. I think that between them guys, and you’ve got [Cameron] Bancroft who started off the summer over here really well. Joe Burns, unfortunately, had to go home for some personal reasons.” 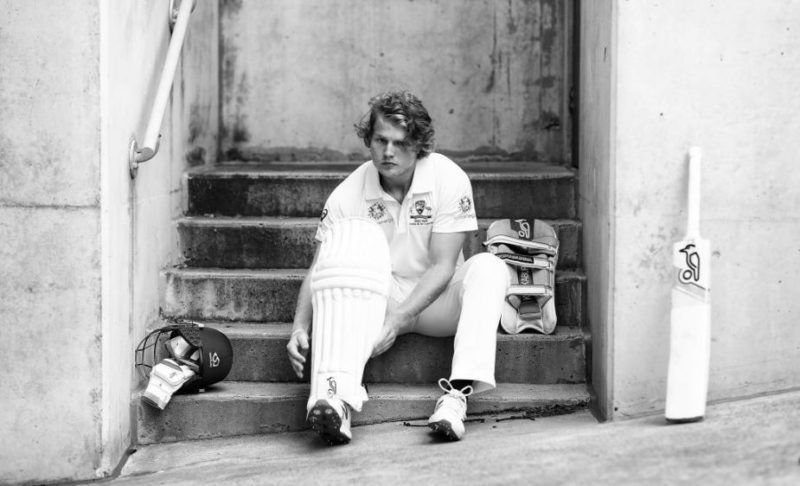 “Will Pucovski, he’s an absolute superstar in the making”

In Finch’s absence, Australia brought back Joe Burns at the top, while accommodating Kurtis Patterson in the middle, during the Tests against Sri Lanka in January. With David Warner and Steve Smith returning to the mix, the new crop might have to wait a little longer, something that Finch believes would just be ‘short-term disappointment’ for the talented lot.

“They are all guys that are right there in the mix with Steve [Smith] and Dave [Warner] coming back into the frame, as well. Yes, there will be some short-term disappointment, but they are going to have long careers, all of them, I can tell you. There are some seriously good players in Australia, especially the young guys who have had a little taste. Will missed out on selection for two Tests against Sri Lanka.

“They are all seriously good players. I think the guys will be really well placed to take the spot for the Ashes and make it their own for a long time.”