Australia have dropped No.3 batsman Usman Khawaja and included paceman Mitchell Starc in their 12-man squad for the fourth Ashes Test in Manchester.

Khawaja has had a poor series – the highest he has scored in six innings is 40 in Edgbaston – and with Marnus Labuschagne impressing in his three innings as replacement for Steve Smith, someone had to make way to accommodate the former captain.

Khawaja captained the Australians in the tour game against Derbyshire, scoring 72 in his only outing, but that wasn’t enough for him to keep his place in the side.

“Whenever the other team’s changing plans, it means you’re doing something right.”

Josh Hazlewood is chuffed with Australia’s successful execution of their bowling plans in this #Asheshttps://t.co/QVJfyICgbw

However, Starc, who claimed seven wickets against Derbyshire, has done enough to be named in the squad. The question now is whether he can displace one of the set trio of Peter Siddle, Josh Hazlewood and Pat Cummins.

There was also no place in the side for Mitchell Marsh, despite the all-rounder scoring 74 and taking three wickets against Derbyshire. Justin Langer, the Australia coach, spoke in praise of the 27-year-old, but suggested his performances needed to be impossible to ignore.

“It would have been nice from his point of view to turn his 74 into 120 not out,” said Langer. “That’s about the banging so hard that you can’t [ignore]. That’s what we want to see from our players. 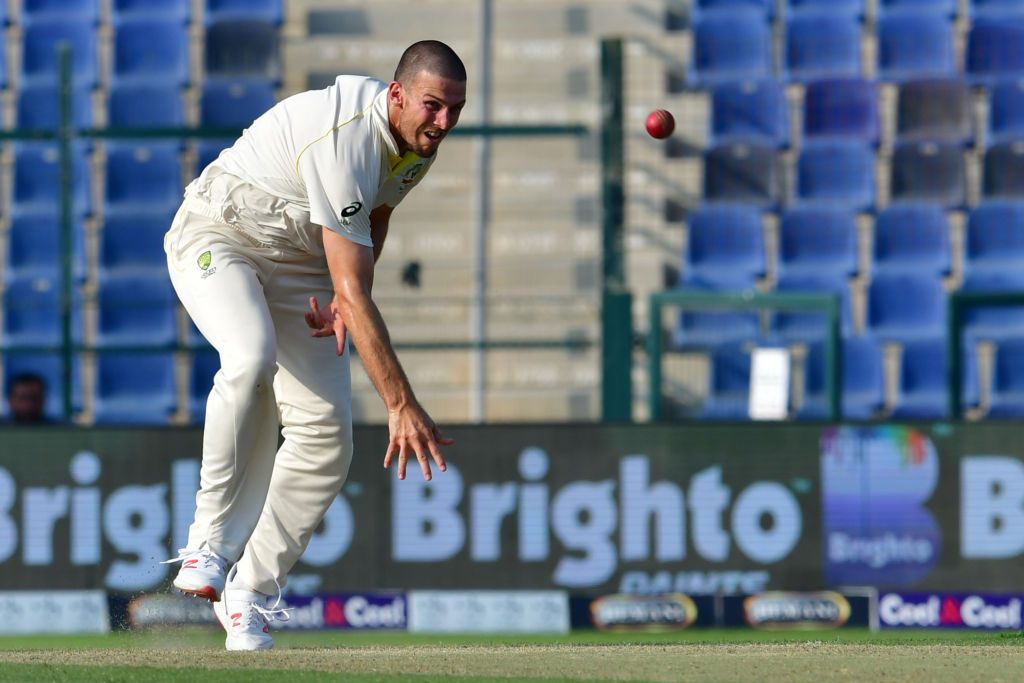 “Ultimately for him and for all the players, performances to ensure you have to be selected is what we’re looking for and we’ve been consistent in saying that for the last 12 months.”

The Ashes is tied at 1-1 with two matches left, following England’s thrilling one-wicket win in Leeds. Australia just need to draw their remaining two matches to ensure they retain the urn, while England will need an outright win.

The Manchester Test will begin on Wednesday, September 4.