Steve Waugh, the former Australia captain, has linked up with the squad at the Ashes following the Headingley defeat, with coach Justin Langer saying he saw “great value” in having someone of that calibre with the team at a crucial juncture.

Waugh’s role in the first two Tests was in a mentoring capacity, after which he returned to Australia. However, the 54-year-old reportedly enjoyed his stint so much, he was keen to come back to England after his commitments back home. He rejoined the team on Sunday, September 1, and will be with the squad for the remainder of the Ashes.

“He was supposed to come until the end of the second Test, but he enjoyed it so much and we saw such great value in having him here,” said Langer. “Guys like Punter [Ricky Ponting] and Steve Waugh, not only do they have a great presence in the group, but they are great psychologists. 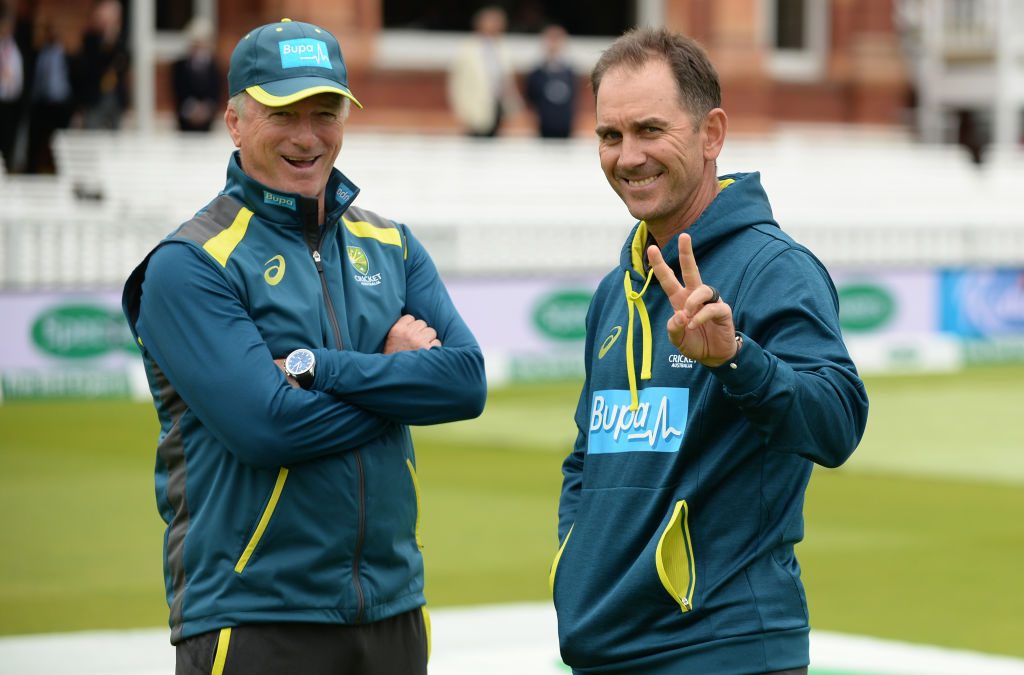 “They’ve been in the cauldron before, they’ve seen it all, so to have that those type of guys, we are talking about developing leadership in Australian cricket, to have our guys to learn from people of that calibre is very important short term.”

Langer said it was difficult to point out exactly how much not having Waugh cost them at Headingley – “You can’t measure it. Would it have made any difference in those last 60 or 70 runs? Who knows,” he said – but having former players like Waugh and Ponting, who was assistant coach during the World Cup, around the squad is part of Australia’s new “mentoring system” being set up.

Australia’s commanding display at Lord’s on day two had Justin Langer’s influence stamped all over it, writes @Phil_Wisden.https://t.co/hp5AaeTJ7N

“We are setting up this mentoring system where we have these great players coming in and being with the guys,” Langer said. “It’s unsustainable doing it full time, we are seeing that throughout coaching around the world, really. But when we can have them, we will have them as much as we can.”

Waugh’s time with the squad will be particularly helpful given Brad Haddin, the assistant coach, has had to return to Sydney for personal reasons. And after the loss at Headingley, Waugh and Langer were keen to impress upon the squad the need to be “ruthless” against Derbyshire, even if it was a tour game. Australia won the match by an innings and 54 runs. 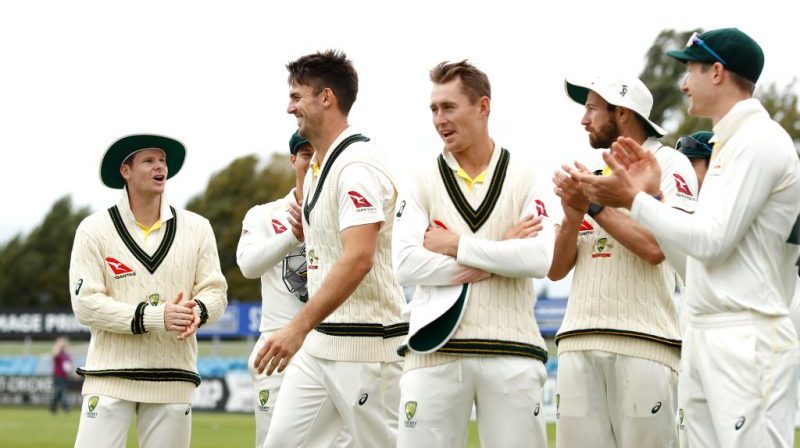 Waugh and Langer said Australia needed to be “ruthless” against Derbyshire

“Steve Waugh’s talked about, we’ve talked about the great Australian teams, [they] have been pretty ruthless in winning games of cricket,” Langer said. “Before the toss, we said, ‘it’s not a practice game, it’s not a centre wicket hit out, we’re going to play a proper game of cricket; we’re going to try and win the game no matter what’.

“They won the toss and batted, usually it’s a bigger challenge to [win] in a three-day game. The way our guys won the game in two-and-a-bit days was a guide to me they’re up.

“They were all together, they trained together, sometimes it can become a bit fractured. It’s not going to be fractured here for the next few weeks. I thought the attitude of the last few days was really good.”

The fourth Ashes Test starts in Manchester on Wednesday, September 4.