England head coach Trevor Bayliss, who helped the men’s side to their first-ever World Cup victory on Sunday, will coach Sunrisers Hyderabad in the 2020 IPL after his contract runs out with England in September.

He will replace Tom Moody, who was in charge when the Sunrisers won the IPL in 2016 and helped the side reach the play-offs on five occasions.

Bayliss has previous IPL coaching experience having been in charge of Kolkata Knight Riders when the franchise won the competition in 2012 and 2014. 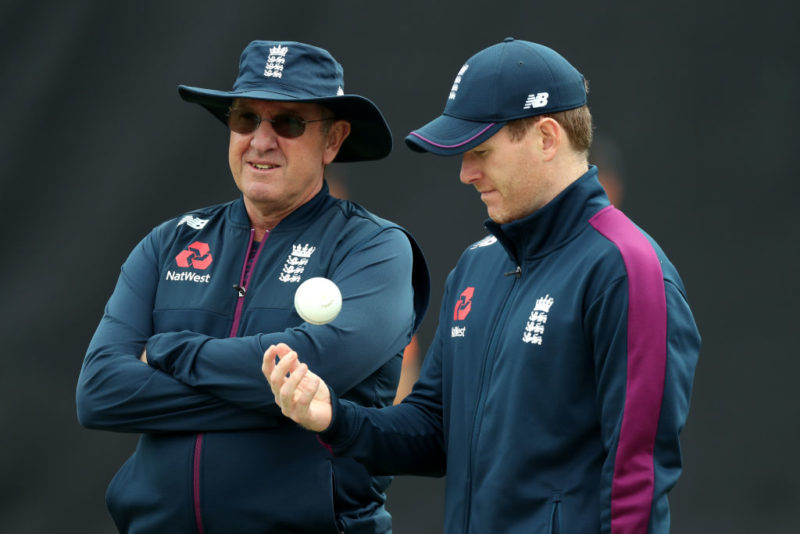 The 56-year-old’s tenure at the helm of England’s men’s side began in 2015, when he oversaw their victory in the Ashes. His reign has seen England reach the final of the 2016 World T20, climb to the top of the ODI rankings and win the 50-over World Cup in 2019.