Stuart Broad will captain MCC when they play Surrey next month in the annual Champion County match.

The match, which signals the start of the new county season, will be played in Dubai from March 24 to March 27. 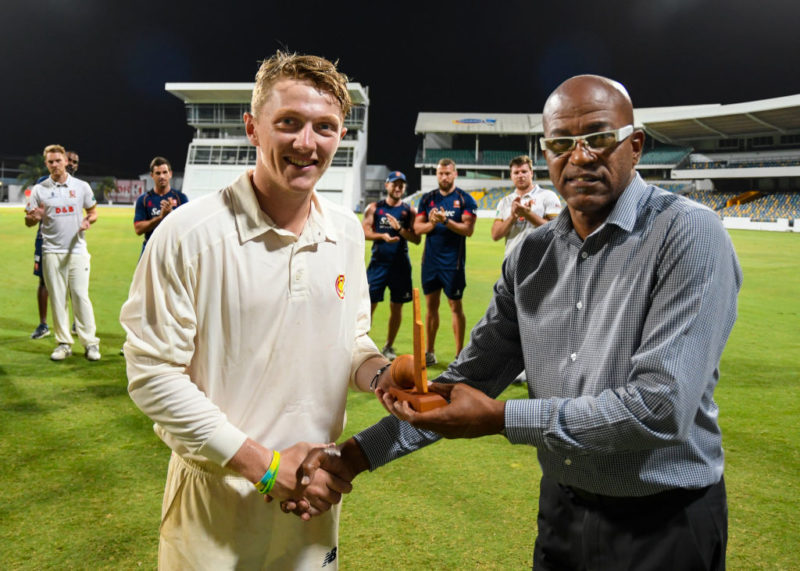 Broad, who is currently playing for England in their Test series against West Indies, was England’s T20I captain from 2011 to 2014.

The rest of the MCC side has yet to be announced.

“We are thrilled that Stuart has agreed to captain the side for the Champion County match against Surrey,” said John Stephenson, the MCC’s assistant secretary.

“He is not only a player of the very highest class, but his experience of over 100 Test matches will be invaluable to the younger players in the squad, and I am sure that they will be eager to learn from one of England’s greatest ever bowlers.

Related Story: Why England owe their World T20 title to a dropped catch by Stuart Broad
“Surrey were undoubtedly the best side in last season’s County Championship and have an extremely strong squad, so it will be a tough challenge for Stuart and his side but one I am sure they will relish.”