Former India pacer Zaheer Khan lauded the team’s incumbent spearhead Jasprit Bumrah, praising the fast bowler’s drive to learn and excel, and believed that his awkward action set him apart from his peers.

Bumrah has been one of the top international bowlers across formats for quite some time now, and is currently ranked No.1 among ODI bowlers and third in Tests. The 25-year-old has registered five-wicket hauls on each of his previous Test tours.

"It is about how you take things into stride and what kind of approach you have. I think Bumrah has shown all the attitude of achieving that success."

“He is a special talent, he has got that awkward action, which works as an advantage for him over the batsmen,” Zaheer said on Monday, September 23. “He is keen to learn and [has the] drive to excel. He has been working on his fitness, adding new things to his bowling. He has evolved as a bowler in a short time, that has been the key to his success.

“It is about how you take things into stride and what kind of approach you have. I think Bumrah has shown all the attitude of achieving that success.” 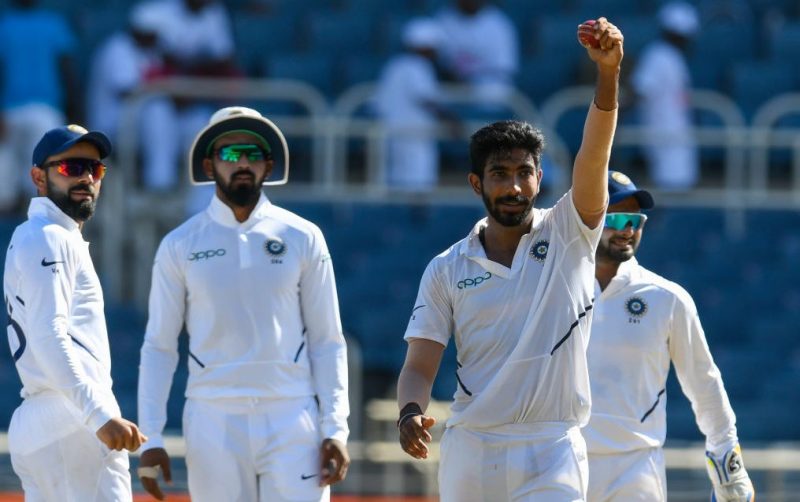 Among the other top all-format bowlers at present is South Africa’s Kagiso Rabada, who is ranked just above Bumrah in Tests, and third in ODIs. The 24-year-old speedster has been particularly lethal in Test cricket, where he has 176 wickets from just 37 games at a staggering strike-rate of 38.80, the highest among bowlers with more than 150 Test wickets.

However, his record in India hasn’t been all that great. He returned from his previous tour, in 2015-16, with two wickets from as many games. Zaheer praised his former IPL teammate and looked forward to watching him perform in the country again.

“There are so many good bowlers and [Kasigo] Rabada has been right up there and you have seen that in such a short time,” he said. “He has made such massive impact on Test cricket and the numbers are a reflection of that fact.

“In India, we will have to see how he adapts to conditions. You have to adapt to conditions, and for any fast bowler to be successful in India, he should possess the ability to bowl with the old ball and use reverse swing. So I am looking forward to see how Rabada goes about it and how quickly he adapts in the series.”

"We have plenty of time for the T20 World Cup, so we will have to wait and see how things evolve and what kind of experimentation happens."

Zaheer, who was India’s leading wicket-taker during their victorious World Cup 2011 campaign, didn’t read much into the omission of spin twins Yuzvendra Chahal and Kuldeep Yadav from the recent T20I series, adding that there’s till enough time to go for the T20 World Cup in 2020.