Sam Billings has been appointed as the new captain of Kent across all formats, replacing Sam Northeast.

Twenty-six-year-old Billings made his debut for Kent back in 2011 and has become a one-day specialist on the international stage, going on to represent England 26 times in ODI and T20 cricket so far. 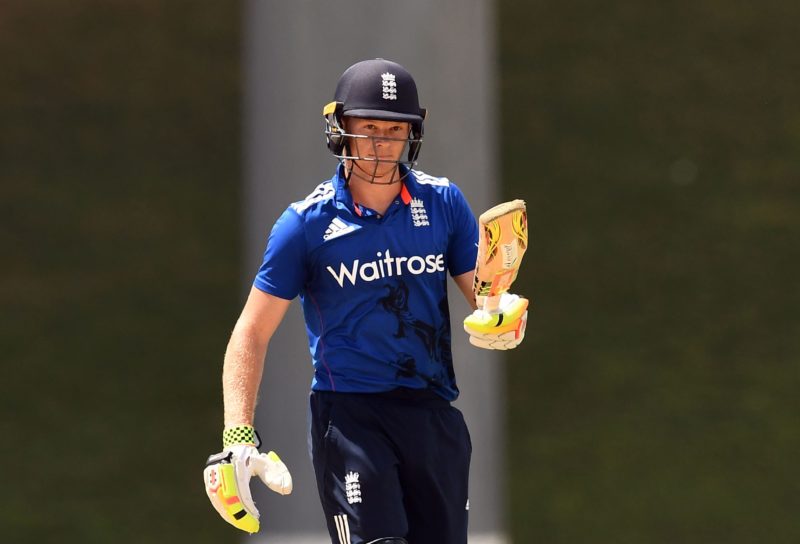 Billings has made 13 ODI and 13 T20I appearances for England

His exploits in his appearances for his country have also brought Billings opportunities overseas, playing for the Delhi Daredevils and Sydney Sixers in the IPL and Big Bash respectively for the last two years.

“I am incredibly proud and honoured to have been offered the Kent captaincy. It means a lot personally as I have been involved at Kent since I was eight years of age,” he explained on the club’s website. 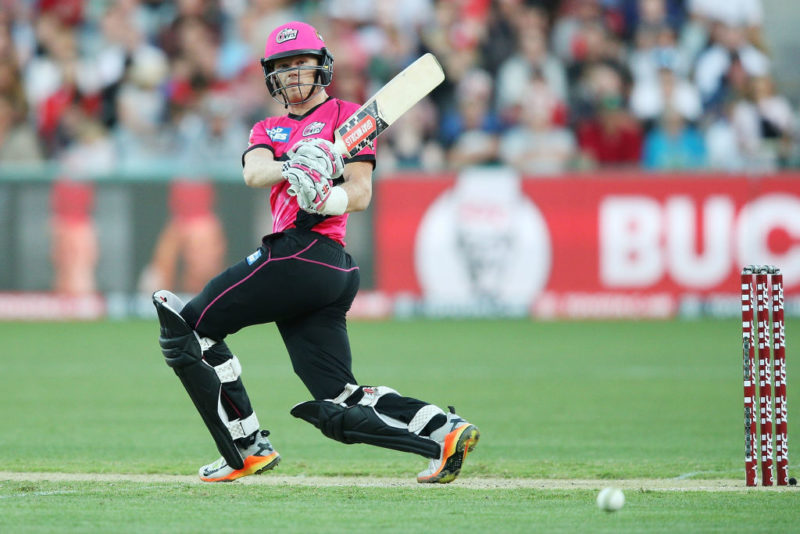 Billings representing the Sydney Sixers in the Big Bash this winter

“It will be challenging but I am very excited by the opportunity. We have a very talented group of players and I am really looking forward to working with the coaching staff to help take the club forward,” Billings added.

“With Sam Billings at the helm we have someone who shares the pride in our tradition and excitement about our ambitions,” said Kent’s chairman of cricket Graham Johnson. 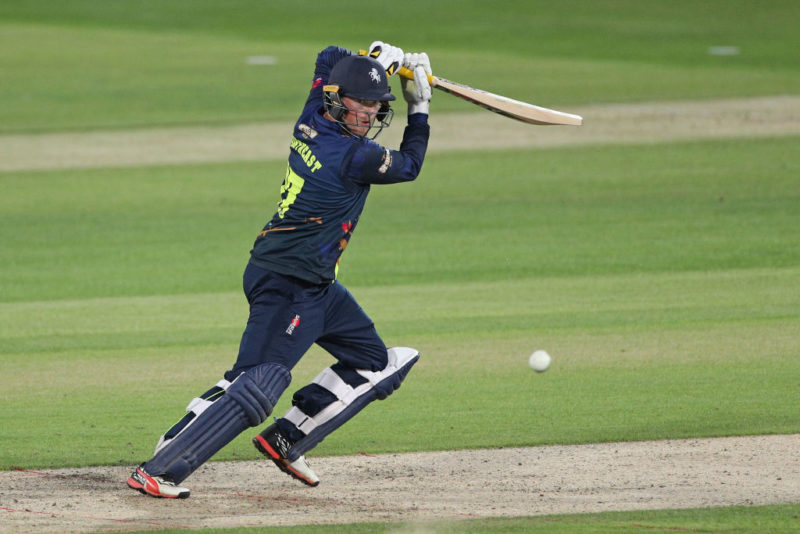 Northeast has played for Kent since 2007, but that may be coming to an end

Northeast, who has been captain since 2016, is thought to have been pushing for a move away from the club, and in Johnson’s eyes Kent had done all they could to persuade him to stay.