We take a look at Lancashire’s prospects for the 2019 county cricket season, after 2018 resulted in relegation to Division Two of the County Championship. 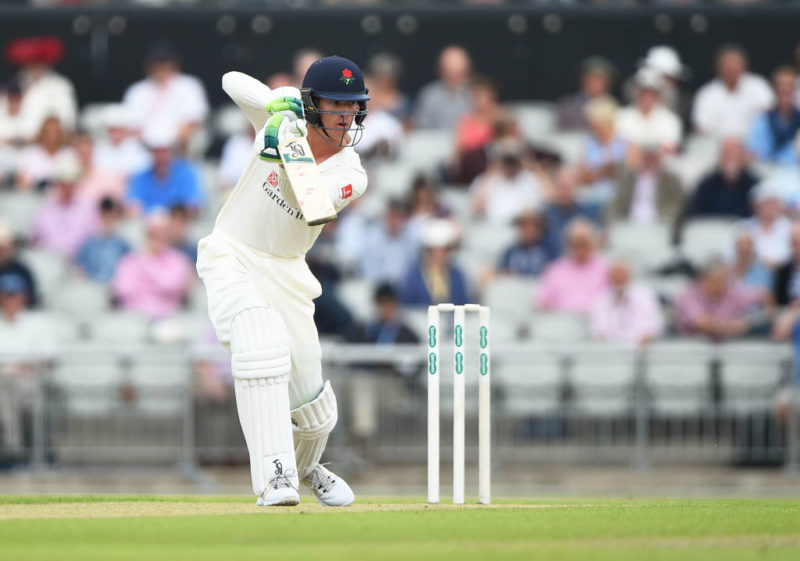 An Ashes call-up appears unlikely given his wretched home record in Tests, which is excellent news for Lancs’ promotion bid. Jennings scored three centuries and averaged 47 in 10 Championship matches last season, while no other batsman at the club averaged 40. 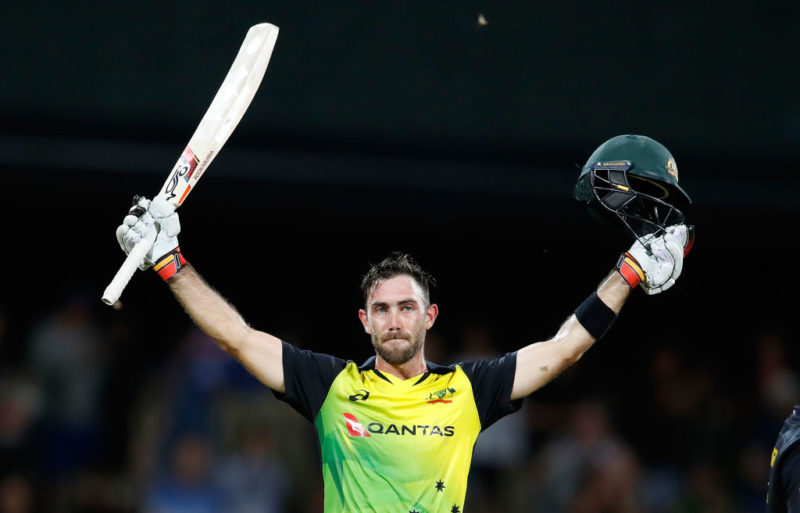 Maxwell is one of two Australian signings for Lancashire; Joe Burns will also feature for the Red Rose in 2019

Curiously overlooked for Australia’s Test team in recent times, the mercurial all-rounder will be hoping to put on a big show for the selectors during his stint, which could include five Championship matches.

After finishing Championship runners-up in 2017, Lancs were brought back to earth with a bump last season after being relegated by the narrowest of margins. The blame lay squarely with the batsmen who, with the exception of Dane Vilas and Jennings, contributed very little. On paper they look too strong for the second tier, particularly in the seam department, but the same was said of Middlesex last season.