Lancashire have appointed batsman Liam Livingstone as their captain for 2018.

Succeeding Steven Croft, who skippered the side for two years, Livingstone, 24, deputised for his predecessor during the early stages of the 2017 campaign, emerging as a natural leader.

Livingston scored 805 runs in the County Championship last season, and made his T20 debut for England against South Africa in June. 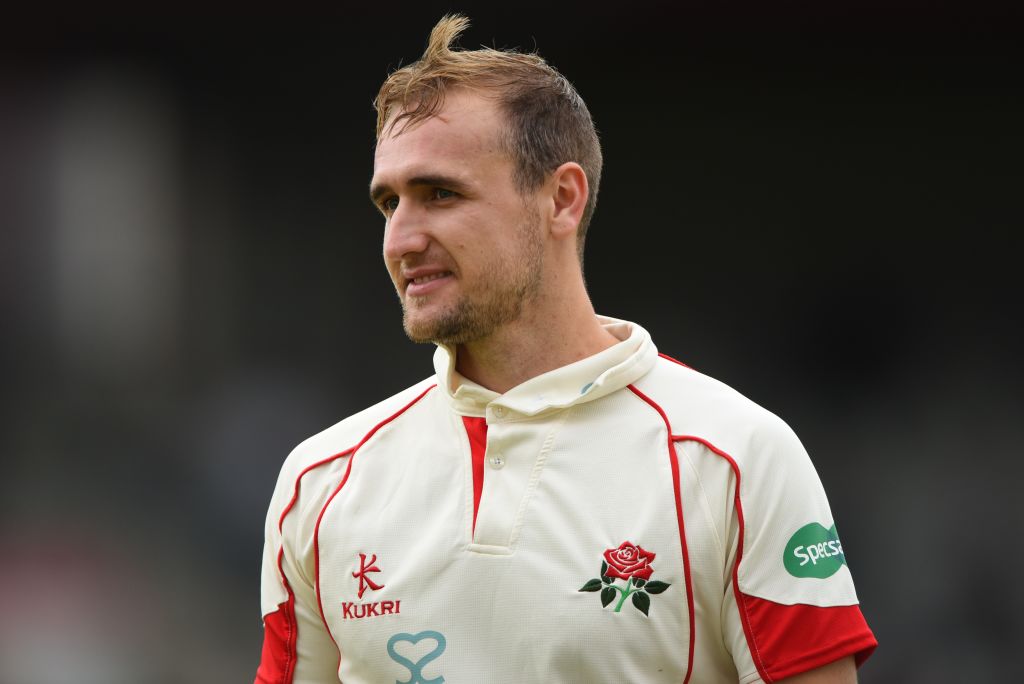 “I feel privileged, humbled, and most of all, hugely excited by this opportunity. I thoroughly enjoyed captaining the side for a short period earlier this year and I can’t wait to lead the Red Rose out again,” said Livingstone, while recognising his predecessor’s positive impact during his tenure. “Steven has left the team in a strong position and to follow in the footsteps of some of the great Lancashire captains of the past is a dream come true for me.”

Livingstone and Lancashire begin their County Championship campaign with a tough opening tie against Nottinghamshire on Friday the 13th April 2018.