Durham, who recently handed the reigns of captaincy to Cameron Bancroft in first-class and List A cricket, have stood by their decision despite a considerable backlash.

The Australian batsman, who was at the centre of the ball-tampering scandal in Newlands last year, was last week confirmed as Paul Collingwood’s leadership replacement, after the former England international retired at the end of last season. The appointment has been met with criticism from various quarters.

George Alberts, a former member of the club, was not happy with the decision. “I was surprised and disgusted to read that we have appointed Cameron Bancroft as county captain for the 2019 season,” he wrote in a letter to the Northen Echo. 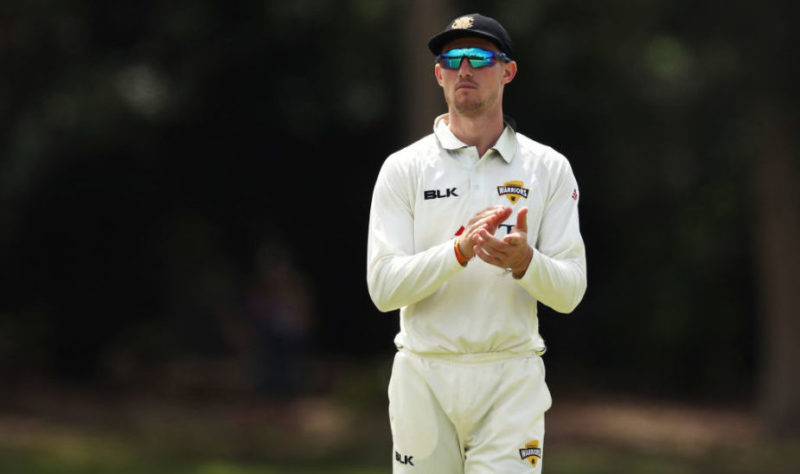 There have been mixed reactions to Bancroft’s appointment

“How can you reward a cheat banned for nine months for using sandpaper to affect the match ball in a March 2018 Test match against South Africa with the captaincy, and why has Sir Ian Botham as chairman of Durham CCC allowed it? Bancroft’s sentence was lenient, to say the least, and it appears to me that Australian Marcus North, now director of cricket at Durham, needs also to explain the decision.”

Related Story: Gould says Australia were out of control two-three years before Sandpapergate

North – Durham’s director of cricket – has defended the move to give Bancroft the captaincy, insisting that the Newlands debacle will help the batsman grow as a person and thus help him guide the club’s youngsters.

“We’re not condoning the issue he had in South Africa with the Australian team in any way,” he told The Guardian. “But this is a guy that I’ve known before and I’ve seen him grow up. I am in constant contact with people I trust a lot in Australian cricket. There was a huge amount of thought and information [that] went into that decision.

"He’s a fantastic bloke, he’s obviously a really good leader in his own right."

“Through the experience, Cameron has had at a young age and coming out of that experience now, well, is there a better person to speak to our young players about how to play the game?”

Alex Lees, the stand-in Durham captain till Bancroft arrives in England, echoed North’s sentiment, saying that it was a “no-brainer” to give the leadership mantle to the Western Australia player.

“It was a tough decision to make, but for me it was a no-brainer,” Lees was quoted as saying by ESPNcricinfo. “There’s a mix of experience and inexperience in the squad. Even if it’s for a year or two years it allows the squad to develop and leadership qualities will appear from other members of the team. Once we settle then there will be a clear path for leadership roles.

“Marcus North knows Cameron quite well. He has said he’s the right man and we support that. It gives the team a chance to bed in and 12 months down the line we will definitely know where we’re at with the squad of players.”