Some of the biggest names in England cricket have thrown their weight behind ECB’s new format, The Hundred, with the tournament’s franchise names and initial player list unveiled on Thursday, October 3.

Eight teams from seven different cities have picked up three male and two female players each, for the month-long 100-balls-a-side tournament to be played in July/August 2020.

With each of the eight teams having a men’s and women’s side, England captain Heather Knight believes it will help keep the game on a level platform. “Kids growing up will look at The Hundred and see men and women level-pegging,” she told Sky Sports.

Her team-mate Kate Cross believes that The Hundred is an ideal platform for women to exhibit their game to a far-reaching audience, hailing the gender neutrality of the format. “It’s great that The Hundred is being launched as a men’s and women’s team. I think it’s the first competition that has done that,” she said. 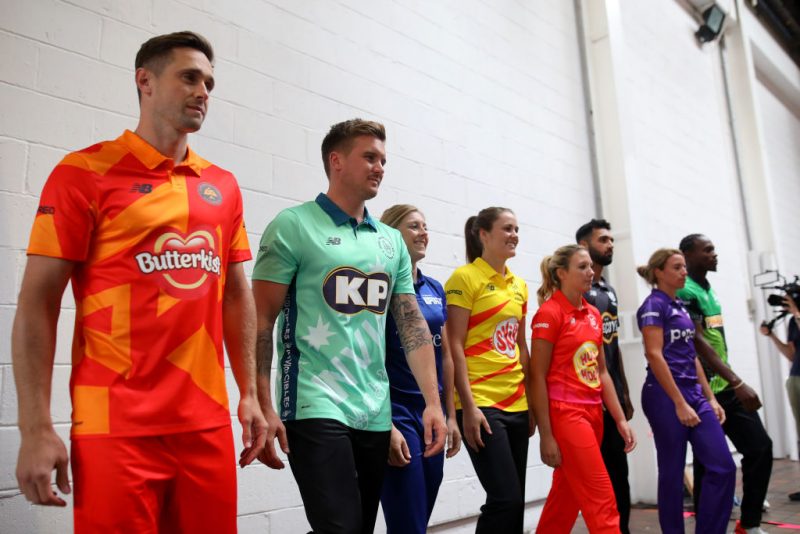 The main player draft will take place on October 20

“As a girls team, we are constantly looking at a platform to showcase our skills, and the fact that we are now with the men’s team is going to give us the platform to get our brand out there, and show a new audience what we can do which is brilliant.”

Joe Root, who starred in England’s maiden World Cup triumph this year, is chuffed at the idea of being pitted alongside some of his biggest competitors from around the world. The main player draft is scheduled for October 20.

“There has never been a more exciting time for cricket,” Root said. “There are some big names in the draft, like Kane Williamson, Mitchell Starc, Steve Smith. When you’ve got great players like that you are pretty much guaranteed exciting cricket. It’s going to make for a great tournament.

“Having more overseas players to work with and play against, alongside the best English players in the shortest format, should improve the standard.” 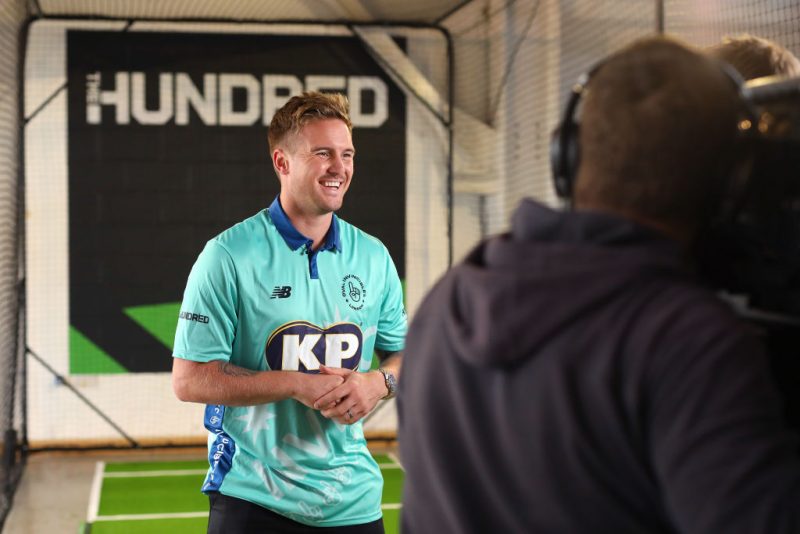 Jofra Archer, who is enjoying a splendid debut summer for England, wants to wait for the tournament to take place before predicting anything [his Twitter feed aside], but expressed hope that the format will evolve into a big brand over the years.

“Very excited,” he said. “Whoever watches it, hope it inspires kids, teenagers. [It’s] something I am looking forward to, don’t know where it will go. No expectations for now but hopefully it can go a long, long way.”

Ever since its concept was revealed, The Hundred has been polarising opinion within the cricketing community, with questions raised over the need for a new format in a game that has three mainstream versions already. Jason Roy, however, feels that there’s no reason why the tournament can’t be a hit.

“We’ve got big names playing against each other. I don’t see why it can’t be a success. Bright colours, new format, a lot for us to learn as well. It’s going to be interesting to see how we adapt to a new format – you have to keep bettering yourself.

“Who knows, this format may go on for years, and find a way of succeeding.”