World Cup-winning coaches Gary Kirsten and Matthew Mott have signed up for The Hundred and will coach the Cardiff-based men’s and women’s teams respectively, the ECB have announced.

The women’s team will also play at Taunton and Bristol, as well as in Cardiff. ‘Welsh Fire’ and ‘Western Fire’ have been trademarked as potential names for the new sides.

The Hundred is a new 100-ball tournament, the first edition of which will take place in 2020 and feature top players from England and around the world. The competition will extend over five weeks and will have eight city-based teams from Manchester, Leeds, Nottingham, Birmingham, Cardiff, Southampton and two in London (Lord’s and the Oval).

“I love the concept of The Hundred and it has grabbed my attention in the same way the IPL did.”https://t.co/PLi6HLdXFC

“To be involved in English and Welsh cricket from a coaching perspective is something that I have never done,” said Kirsten, who was recently appointed as the Durban Heat’s coach for the second edition of the Mzansi Super League. “It’s great to be given that opportunity.”

The 51-year-old boasts an impressive coaching résumé, guiding both South Africa and India to the top of the ICC Men’s Test Rankings and was also the head coach of India Men’s Cricket World Cup-winning team of 2011. Moreover, he has the experience of coaching Royal Challengers Bangalore in the Indian Premier League and Hobart Hurricanes in the Big Bash League. 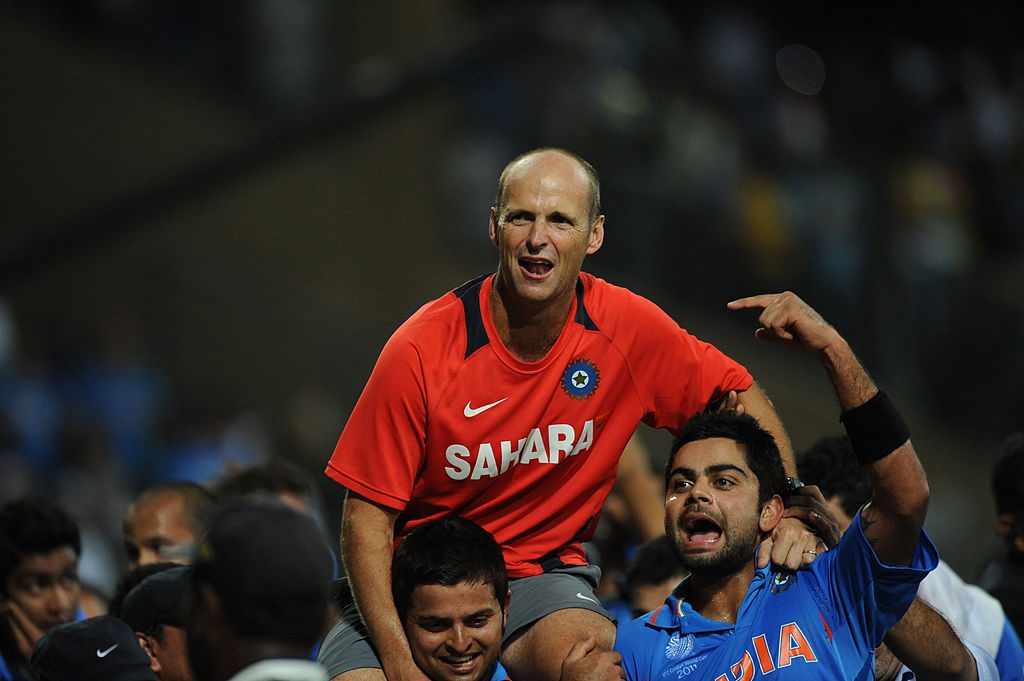 “This is a new format that I am sure will grow and grow,” added Kirsten. “The real win is that it will grab the attention of families and expose the game of cricket to as many environments and communities as possible.”

The Cardiff women’s team will be looked after by Mott, who has been in charge of the Australian women’s team since 2015. Under Mott’s tutelage, Australia were the semi-finalists in the 2017 Women’s Cricket World Cup in England and won the 2018 Women’s T20 World Cup in West Indies.

The 45-year-old had also spent three seasons as the coach of Glamorgan between 2010 and 2013 and had led them to the final of the 2013 Yorkshire Bank 40, where they lost to Nottinghamshire.

“Cardiff is a special place for me and my family and that was a big part in my decision to return,” he said. “I’ve got no doubt The Hundred will be a success for the women’s game. 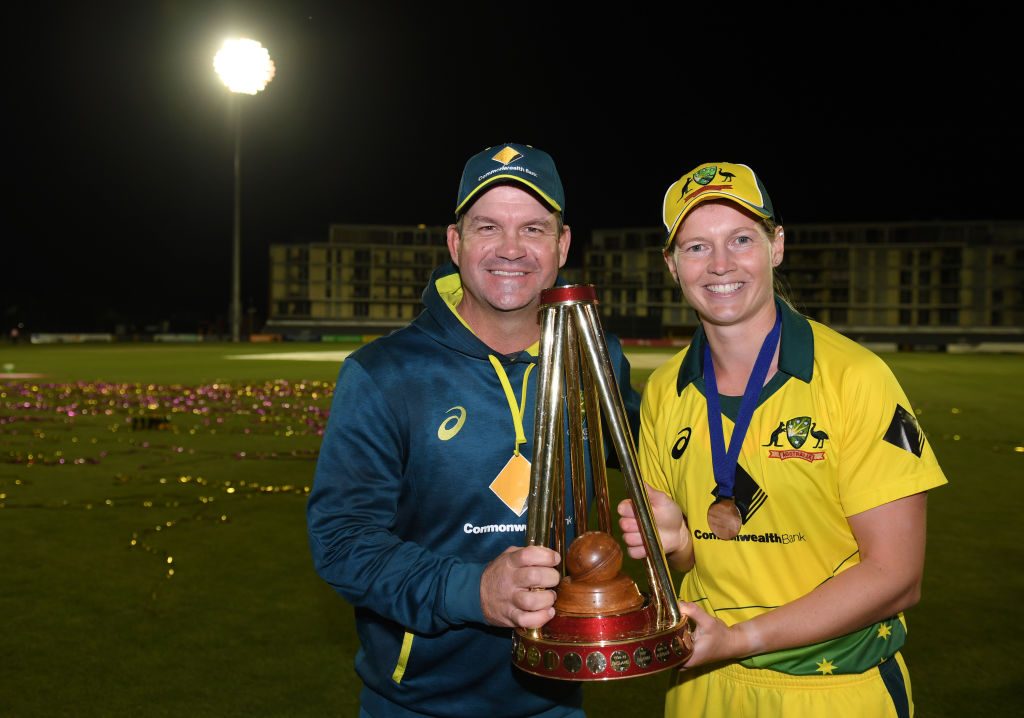 I’ve got a young son who is a Sydney Sixers fan and he doesn’t see gender – he just sees the team. The Hundred will provide that sort of platform in England and Wales and I can’t speak highly enough of what that can mean for the game.”

Sanjay Patel, managing director of The Hundred, welcomed the two prestigious coaches to the new set-up: “It’s great to welcome two world cup winning coaches to the competition. The Hundred continues to attract some of the top coaches in the world ahead of October’s men’s player draft.”

Among other announcements, Andrew McDonald will be coaching the men’s team in Birmingham, Simon Katich will be in charge of the men’s Manchester team, while Lisa Keightley and Shane Warne will coach the women’s and men’s sides at Lord’s respectively.

The men’s player drafts for The Hundred are expected to take place on Sunday, October 20.