As the Vitality Blast heads towards the backend of the group stages, here is your guide as to who is already through to the quarter-finals, who has a fighting chance and who cannot qualify.

Nottinghamshire’s defeat of Yorkshire this evening means that Birmingham can no longer qualify for the quarter-finals.

Derbyshire qualified for the quarters winning their final group game against Lancashire.

Brilliant performance from the Falcons 👏

Durham will have to win both games to qualify, and hope that Derbyshire lose their game at Lancashire. This would leave the teams equal on points, and run rate would decide fourth place. The other team they could overtake is Worcestershire, last season’s winners, if they were to lose heavily Nottinghamshire and Northamptonshire.

Lancashire are guaranteed a place in the quarters, having lost just two of their thirteen fixtures so far. They will top the table if they can win their final game against Leicestershire. 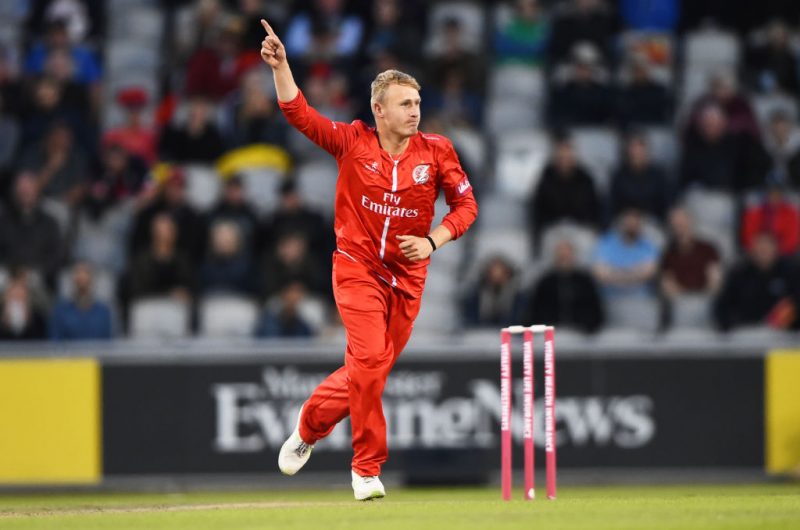 Matt Parkinson has had another fine Vitality Blast campaign taking 19 wickets so far.

With only one fixture remaining, Leicestershire won’t be able to get themselves into the top four whatever happens in their game on Friday.

Northants must win their last two games to stand a chance of qualifying. Worcestershire’s run rate is probably too much better to leapfrog them, but they can realistically overtake Derbyshire if they lose their one remaining game away at Lancashire.

Nottinghamshire have already sealed their place in the quarters, and will be looking to challenge Lancashire at the top of the table. If the leaders lose their last two, and Notts win each of theirs, the bragging rights will be theirs.

Last year’s winners Worcestershire need only one point from their final two games to qualify. Should they lose both games, they can only be overtaken if one or both of Northamptonshire and Durham win their two matches by big margins.

A tight three-run defeat this evening to Nottinghamshire has made it mathematically impossible for Yorkshire to progress to the next stage.