Yorkshire batsman Jack Leaning will leave the county at the end of the season and join Kent, Wisden.com can reveal.

Leaning’s contract expires at the end of this year, and he will now bid farewell to the club he first joined as a youngster.

Having made his debut for the White Rose in 2012, Leaning was part of the Yorkshire side that won the County Championship in 2014 and 2015. The 2015 campaign saw him hit 961 first-class runs and average above 40 in both the One-Day Cup and T20 Blast. His performances led to him being named the Cricket Writers’ Club Young Cricketer of the Year. 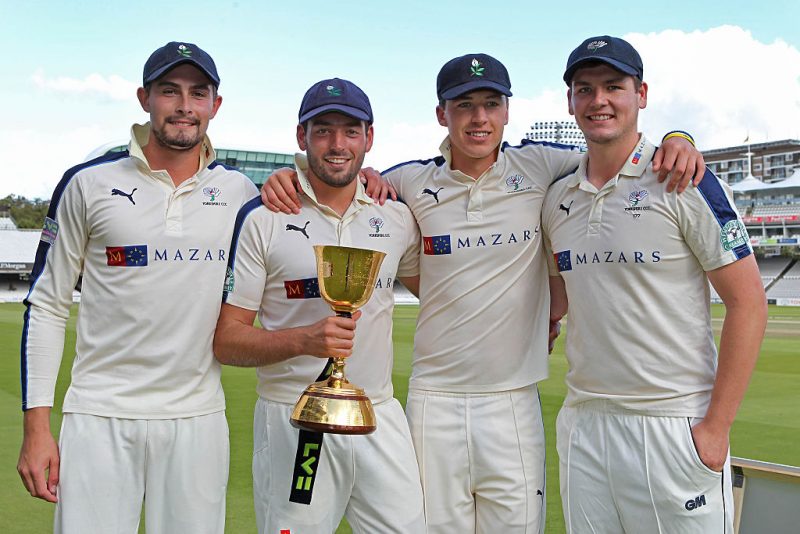 Since then, however, Leaning has struggled to match those returns, and his last first-class hundred came in 2017. His search for form has continued this summer; the 25-year-old has averaged 26.81 from 12 innings in the County Championship and amassed just 28 runs from three innings in the One-Day Cup.

Leaning will now look to resurrect his career down south. It may be that he takes a leaf out of his ex-teammate Alex Lees’ book, whose career parallels Leaning’s in many ways.

Lees also came through the youth system at Yorkshire touted as a batsman full of promise, he was also a key cog in the team that won successive County Championships, and he also struggled for runs in 2017 and 2018, and Leaning will hope he can be similarly rejuvenated by a move away.

Having switched allegiances to Durham, Lees is currently averaging above 40 in Division Two this year, having hit three centuries. He also enjoyed an excellent One-Day Cup campaign, averaging 90.25 from seven innings.

The move might spell danger for Sean Dickson’s place in the Kent side. The opener is averaging just 27 in the County Championship this season, and Leaning’s arrival could allow Daniel Bell-Drummond to move back up to a spot at the top of the order, with Leaning filling in lower down.