Deandra Dottin and Stafanie Taylor have both been signed by sides in The Hundred, making them the first West Indies players to join the women’s competition.

All eight women’s sides added a “marquee” player to their ranks on Tuesday. Dottin has joined London Spirit, while Taylor will play for Southern Brave. 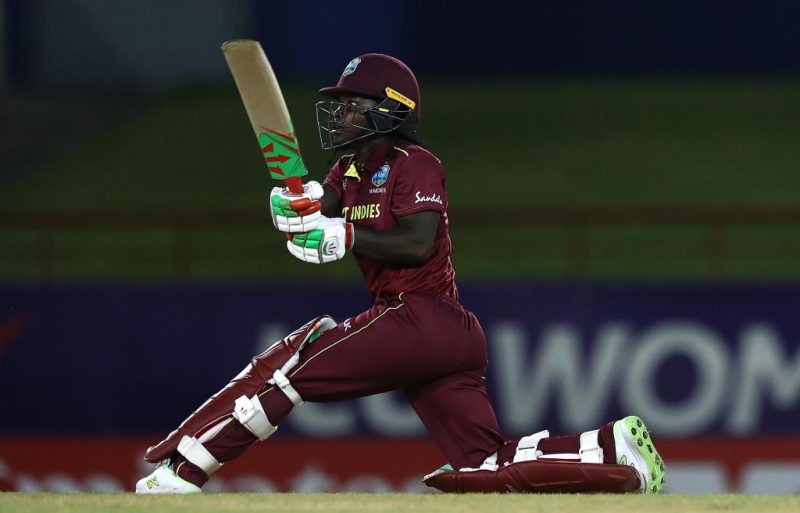 Dottin will play for London Spirit

Each women’s side now has four players, with the squads of 15 to be finalised by May 31.

“I can’t wait to join Southern Brave,” Taylor said. “The other three players we’ve already announced are very strong and it’s going to be such a great competition. I’m really looking forward to working under Charlotte Edwards again.

“There’s also a strong Caribbean vibe in the men’s team at Southern Brave – with Andre Russell, Jofra Archer and Chris Jordan – so it will be nice to play alongside them and hopefully both teams can have success.”