As part of Wisden’s Decade in Review, Adam Collins, Dan Norcross and Phil Walker joined Yas Rana to pick out a Wisden ODI team of the decade, but naturally, it wasn’t as straightforward as all that.

Some leading names in the sport missed out on a spot – apologies, but we hope you understand. Here are six players who just missed the cut.

Adam Collins: Hashim Amla for the first half of the decade was far and away the most important opener.

Phil Walker: He was breaking records left right and centre.

AC: His percentage of hundreds per innings is preposterous.

Dan Norcross: I understand he’s been crucial and influential in one-day cricket, but I think at the end of the decade, we’re looking forward to the new ODI – and Amla to me feels like the very best of the old ODIs.

AC: How do you weight World Cup performances compared to bilaterals? On that measure, it does help Warner’s case.

PW: It was a hair’s breadth between Amla and [David] Warner with me, so I’m comfortable with that. 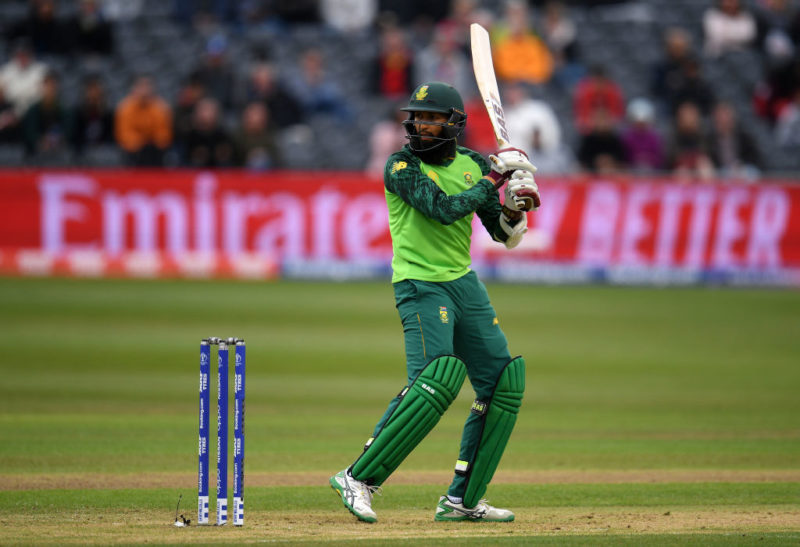 Amla scored 7265 runs and hit 26 centuries over the decade

DN: Can I just point out that, in this decade, there are two guys who have been absolutely instrumental in transforming ODI cricket that we are leaving out – Brendon McCullum, and Eoin Morgan. I just want to give them a shout out.

PW: Morgan was close in my side.

DN: He was very close in my side for what he would bring to the team, for the attitude, for the understanding of ODI cricket, for what he has done to transform English ODI cricket from a low base. We’re leaving them both out because we don’t need either of them. The captains got the pick of the best eleven players of the decade.

PW: If this was re-billed as the most influential players, it would be hard to leave either of them out.

Yas Rana: Between the 2015 and 2019 World Cup, if you looked at the list of top run-scorers, it was [Virat] Kohli, gap, Ross Taylor, massive gap, the rest. Taylor was amazing. He averaged about 64 for a four-year period. Over the course of the decade only [AB] de Villiers and Kohli have more runs. He got six-and-a-half thousand runs at 54, 17 centuries including 181*. That’s a serious record.

PW: He got half those runs with dodgy eyesight too.

DN: But he does run out half his team.

YR: He suffers a bit from the de Villiers problem of someone who’d been around for quite a long time, and then got quite a bit better, and I don’t think people noticed?

With 6428 runs, Taylor is the fifth-highest run-getter in ODIs this decade

YR: Morkel’s got a better average than Dale Steyn, and a very similar economy rate. He’s got 154 wickets at 24.46, and an economy-rate of under five. Very few seamers go at under five this decade. He’s in the discussion. 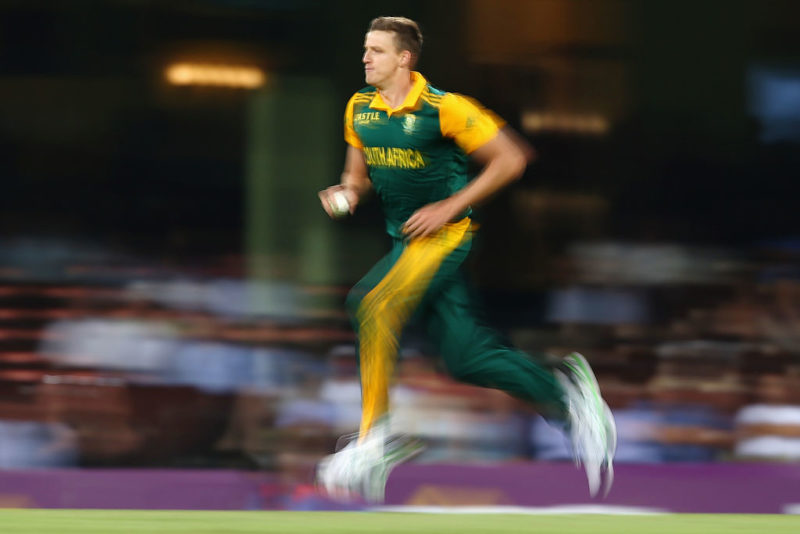 Morkel, South Africa’s leading wicket-taking quick in ODIs this decade, just missed out on the Wisden ODI team of the decade

AC: Wrist-spin has been such an important factor, and it’s hard to look past Imran Tahir, as someone who’s been around for such a long time. We need an entertainer.

DN: I want to raise a problem here. If we are going with only five bowlers, and two of them are spinners, we’re going to have some serious over-wrangling to do both at the front end of the innings, and at the back end. I wouldn’t be comfortable going out with three seamers and two spinners myself. Those spinners would basically have to bowl 20 overs right after the first 10.

PW: That is an irrefutable point. We can’t play five bowlers and two spinners.

AC: I’m frustrated by the lack of wrist-spinners, but I realise that it is a necessity.