The England quick was forced to abandon his run-up and leave the field because of pain in his left foot after bowling just 3.1 overs in his opening spell. He was immediately sent to the hospital for scans and did not feature in the rest of the game, which Australia won by 12 runs.

Before exiting the field, Wood had dismissed Aaron Finch in the fifth over, providing England with an early breakthrough.

Here’s how the tournament favourites are shaping up ahead of #cwc19. ?https://t.co/S6dCVndGGi

“We’ll see how it turns out in the morning. It can be a worry for him,” Jos Buttler, England’s stand-in captain, said.

Related Story: Morgan says he will reassess his future after T20 World Cup

“He’s worked really hard, and it’s something he’s battled a bit, which is a frustration for him. He puts in all the work, the medical staff are great with him, and I’m sure he’s in the best hands. We hope for the best for him.”

The Durham bowler’s trouble with his injury-prone foot is the latest in a long list of fitness concerns for England. Their regular skipper Eoin Morgan was ruled out of the Australia game, after fracturing his finger during the team’s training session at the Ageas Bowl. Adil Rashid, who is nursing a long-standing shoulder injury, missed the game as well. 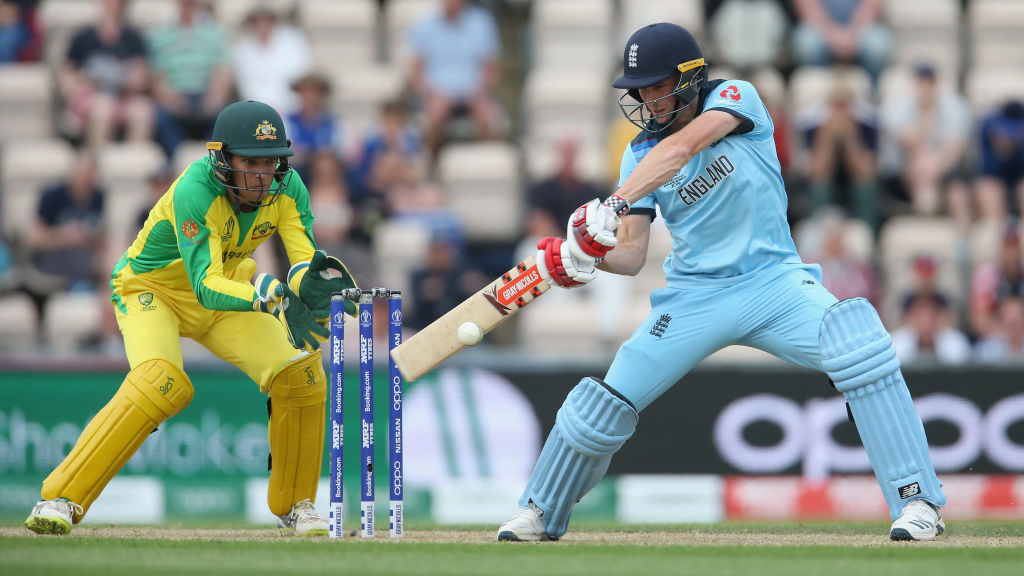 During the game, both Jofra Archer (minor leg niggle), who was called on to substitute for Wood, and Liam Dawson (laceration to the ring finger) left the field for a while. England had also confirmed that Chris Woakes, who is expected to open the bowling at the marquee tournament, was playing the warm-up match as a specialist batsman and would not be able to bowl due to a knee problem.

Buttler had to make peace with the fact that such obstacles are a part of professional sport, especially during a World Cup, when everyone is committed to delivering their best.

“Around a World Cup, everything is heightened because you want everyone to be fit and firing,” he said. “We’ll go through the six weeks and we’ll have niggles in our team, but so will other teams. It’s just the nature of the game.

“It’s always a bit of a worry because you want everyone to sail through the tournament 100 per cent fit, but that’s not the nature of how things are going to happen.”

"Around a World Cup everything is heightened because you want everyone to be fit and firing."

Morgan is, however, expected to recover in time for England’s opening World Cup fixture, after X-rays showed that the damage was not bad as feared.

“England captain Eoin Morgan has sustained a small flake fracture to his left index finger,” an ECB statement said. “He is expected to make a full recovery and be available for England’s opening ICC Men’s Cricket World Cup match against South Africa at The Oval on Thursday May 30.”