Warwickshire’s Olly Stone was called up to England’s ODI squad for their tour of Sri Lanka for the first time today.

Stone has a reputation for being one of the fastest bowlers on the county circuit, but what has his path to senior England recognition been like?

Olly Stone made his county debut aged 17 for Northamptonshire, where he played for six seasons before moving to Warwickshire at the start of 2017. Aged 24, Stone has been on the England radar for some time despite being plagued by a series of serious injuries. His raw pace is equally as exciting for spectators as it is terrifying for opposition batsmen. This season, he has so far averaged an impressive 11.61 with the ball in the second division of the County Championship this season. 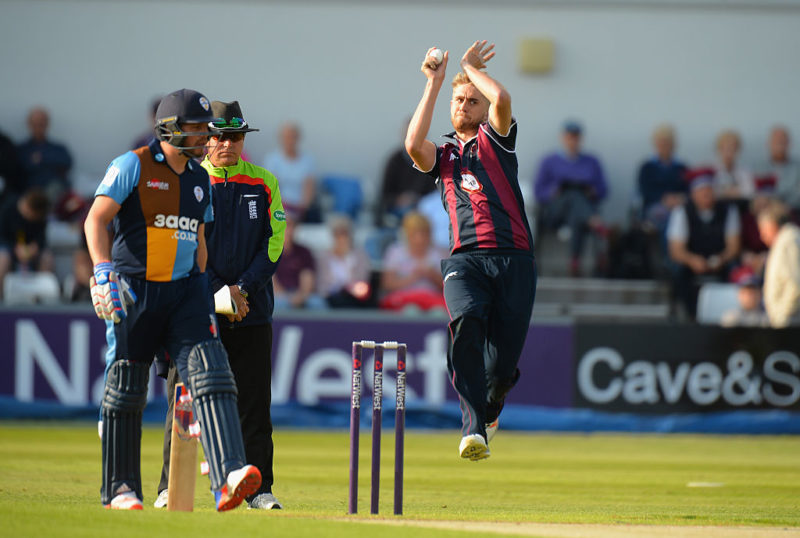 After impressing  at Northamptonshire alongside then team-mate Ben Duckett, he earned a call-up to the England under-19 squad for their tour of South Africa in 2013. In that series, he registered the best figures in England under-19 history, taking 11-79 against South Africa. A stress fracture ruled out of an England Performance Programme development training camp in 2015, whilst further injuries have limited his appearances in county cricket.

In 2016, he suffered a freak knee injury for Northants whilst celebrating the wicket of Moeen Ali that forced him to miss the rest of the season.

Whilst playing grade cricket in Australia for Bayswater-Morley in Perth last winter, he was invited to join the England squad for a two-day net session before the third Ashes Test at the WACA. 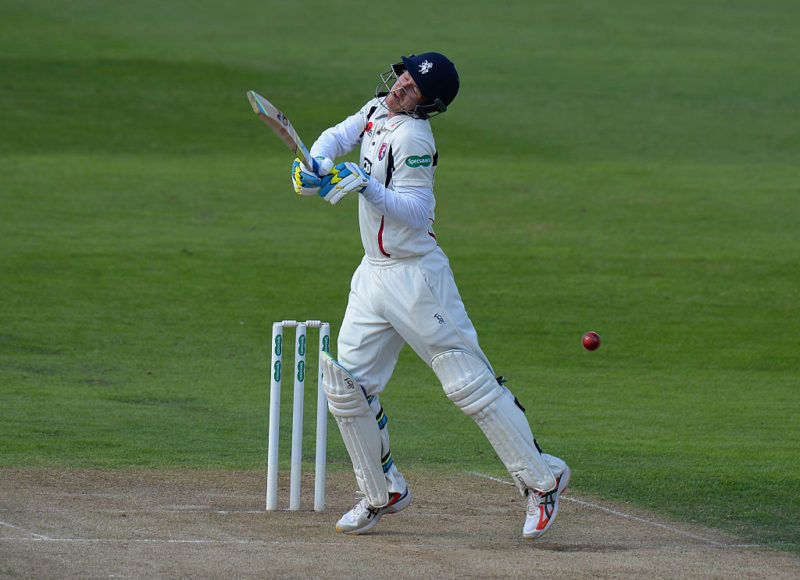 Stone caught the eye during last year’s Finals Day, taking three wickets in their semi-final win over Glamorgan, but 2018 has been his breakthrough year. He’s been a prolific wicket-taker for his county and has played a key part in Warwickshire’s campaign that will, bar a miracle, see them playing Division One of the County Championship next season. It is also worth noting his remarkable strike-rate this season, with his wickets coming every 21.5 deliveries. This includes a best single-innings return of 8-80 against Sussex in April.

His biggest difficulty is likely to be maintaining his pace in the intense heat and humidity he’ll face whilst bowling in Sri Lanka, a tough task for any fast bowler. Keeping fit for a prolonged period of time will also be an aspiration for Stone.

Speaking to The Guardian, Stone said that he now celebrates his wicket in a much more subdued manner, stating that he simply “greets each wicket with a fist-pump now, rather than jumping in the air”.

He also said that he needed to learn to walk properly again following two complex operations. His recovery was aided after he was allowed access to the underwater treadmills at Aston Villa FC. But his injury clearly has not held him back, as he said: “unless my body tells me to slow down, I don’t think I ever will.”