England’s bright young star is precociously gifted, but no one seems to know what kind of cricketer he is, writes Taha Hashim.

Remember the summer of 2018? Memories a little hazy? Of course they are. You’ve been consumed by 2019. You’ve fallen for a miracle worker called Ben and witnessed the genius of Jofra. You’ve watched that final in July and that Test in August. You’ve been left in a trance, shocked that cricket has come under the entire nation’s gaze.

But the summer of 2018 wasn’t too bad either. While Virat arrived on English shores and conquered, his side couldn’t; they were outdone by the best babyfaced assassin since Solskjaer: Sam Curran. 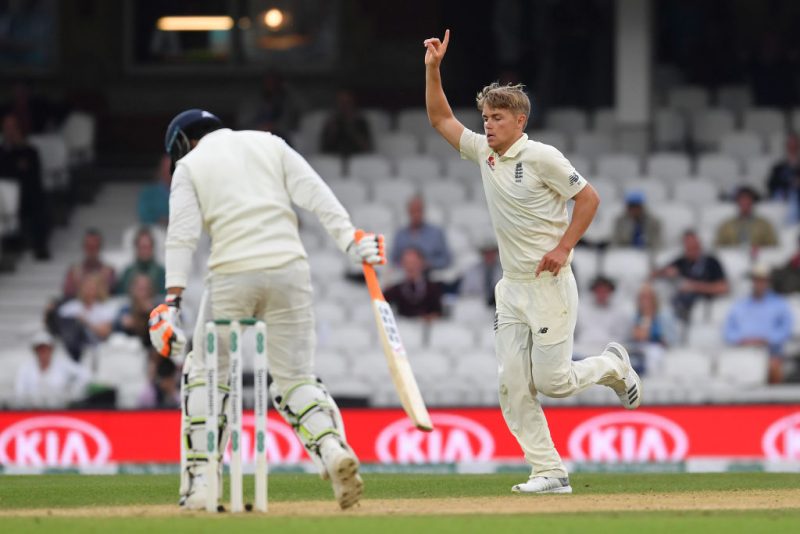 Curran was sensational against India in 2018

Curran took 11 wickets with the ball in the India series, but it was with the bat he left you a bit bemused. Here was a kid striding in at No.8, taking in all the havoc before letting loose. The bigger the crisis the better the innings. At Edgbaston there was a pivotal 63 from just 65 balls in a total of 180; at the Rose Bowl there was the more patient but equally important knock of 78 from 136. He was happy to make the seven men before him look amateur, and as England won the series 4-1, it was Curran who was named Player of the Series. “I think we’ve found a gem,” said James Anderson after the fifth Test.

Nearly a year on and England’s golden boy has been largely absent from the biggest summer of all. Breaking into the World Cup squad was always going to be a tough ask, but while he featured against Ireland at Lord’s, the Australians have yet to feel his wrath in the Ashes. He won’t feature in the fourth Test either, with Craig Overton emerging from nowhere to take Chris Woakes’ spot. Perhaps there’s an underlying reason for it, a question that must be playing on the thoughts of those in the England think tank: what on earth is Sam Curran? 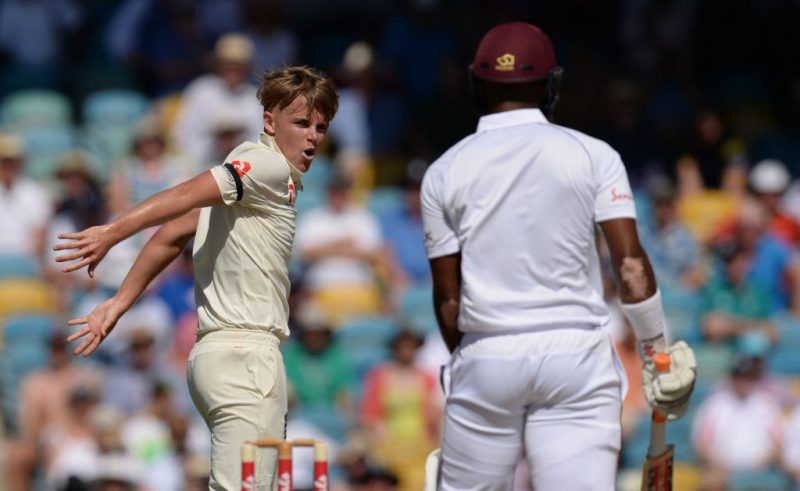 So far in his fledgling career, he has come into the side under the guise of a bowling all-rounder, positioned at eight or lower in the line-up, even though it’s with the bat he commands attention. As a bowler, he scurries in and can swing the ball back into the right-hander, a staple requirement of the left-arm seamer. Despite that, is he really one of England’s best frontline bowling options?

In England’s first Test of 2019, against West Indies at Bridgetown, Curran was picked ahead of Stuart Broad as James Anderson’s new-ball partner and stuck at No.9 in the order. With England’s flurry of all-rounders doing the business in Sri Lanka, it was justified to shoehorn in Curran, a lucky charm for his side, the 20-year-old having yet to experience the soul-sucking, morbid feeling of a Test defeat.

But he faltered. Anderson was typically metronomic, going at under two an over and taking five wickets in the first innings. It was in stark contrast to Curran, who was wayward and expensive, conceding 54 runs from 12 overs, forcing Joe Root to add more to Ben Stokes’ workload. Barbados did not prove to be paradise for the boy who, till then, could do no wrong. It felt as if Curran’s inclusion wasn’t to add strength to the bowling but rather work as a safety net for a batting line-up capable of implosion. He looked, dare I say, a bits-and-pieces cricketer, championing mediocre versatility over specialist excellence.

Sam Curran’s match-winning 4-11 (including a hat-trick).

Misery in the Caribbean was followed by an IPL gig with Kings XI Punjab, and once more, the Sam Curran conundrum emerged. His finest hour came against Delhi Capitals with a match-winning, stump-splattering hat-trick, a reminder of his ability to deliver with the ball. The same match saw him gifted with the task of opening, and he did the job of a T20 early bludgeoner to a tee with a 10-ball 20.

But his experimental promotion was a one-off; Curran was simply filling in for the injured Chris Gayle. He remained positioned down the order in his remaining games and faced few balls, and there was little to write home about in relation to his bowling. A 24-ball blitz for 55 against Kolkata Knight Riders did send out a reminder as to why he’d pocketed £800,000 in the auction.

If there is a spot for Curran in a Test line-up, it should be at No.7 where he can be afforded to be seen as a luxury with the ball and still be permitted to retain his aggressive streak with the bat. Members of the Australian XI that visited Canterbury in July to play England Lions can testify to the wisdom of such an idea: Curran hit twin fifties at five down to accompany a first-innings haul of 6-95. 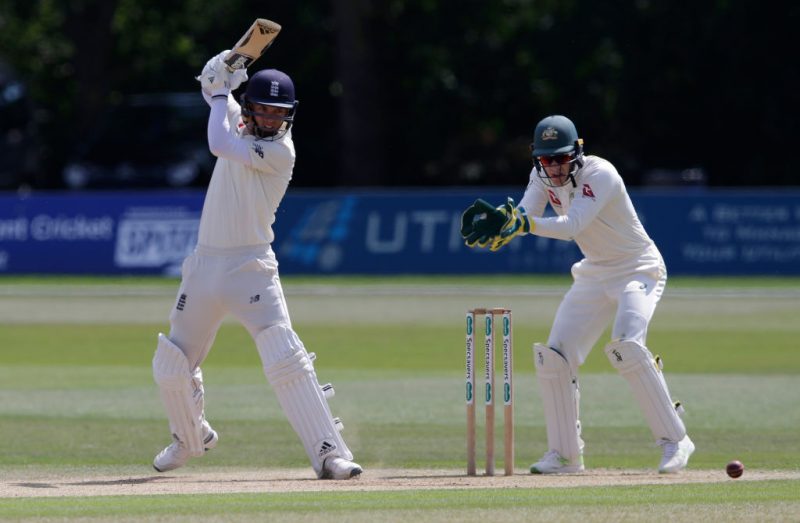 Curran impressed at No.7 against an Australian XI in July

Even then, with a proposed solution in sight, Curran’s potential leaves you both excited and in search for paracetamol to keep that throbbing headache at bay. If you forbade him from bowling a ball ever again, what kind of cricketer would you be left with? Is there not a specialist batsman in there, not only capable of a free-wheeling day out but so much more?

All-rounders always leave you wondering. Rested from performing one Herculean task, might they be greater when all their concentration is dedicated to one cause? It’s the same notion that probably enters the minds of people who wish Jonny Bairstow would ditch his wicketkeeping gloves, hug Bruce French goodbye and take ownership as a specialist batsman.

Nevertheless, while it’s easy to close your eyes at night and ponder an alternate universe where the climate crisis has been resolved, Boris Johnson isn’t this nation’s leader and Sam Curran is driving through the covers at No.3, reality always has the final laugh.

For now, Curran is mysteriously brilliant, a player of promise who has already delivered but is still in transition, capable of doing everything but, occasionally, nothing. The question will endure, but here’s a stopgap answer: Sam Curran is one hell of a cricketer.