Yashasvi Jaiswal became the latest teenager to strike an IPL windfall last week. Aadya Sharma has the story of the newest sensation in Indian cricket, a boy who has come up the hard way.

Yashasvi Jaiswal will turn 18 this month. In a few weeks, he will be in Bloemfontein, padding up for India’s opening game of the Under 19 World Cup 2020.

That’s over 5,000 miles west of Bhadohi, a small, rural district in Uttar Pradesh, north of India, a place best known for its hand-woven carpet industry. It’s where Jaiswal was born, and the place he left behind as an 11-year-old for a career playing cricket.

It’s a world away from the streets of Mumbai, where he landed in 2013, one of millions, starry eyed in the city of dreams. Mumbai can chew up your dreams and spit you out, but it can also reward the few that persevere. Jaiswal was one of the lucky ones: he climbed onto Mumbai’s conveyor belt of fresh, young batsmen, all racking up mountains of runs, and grew into a pugnacious left-hand bat. 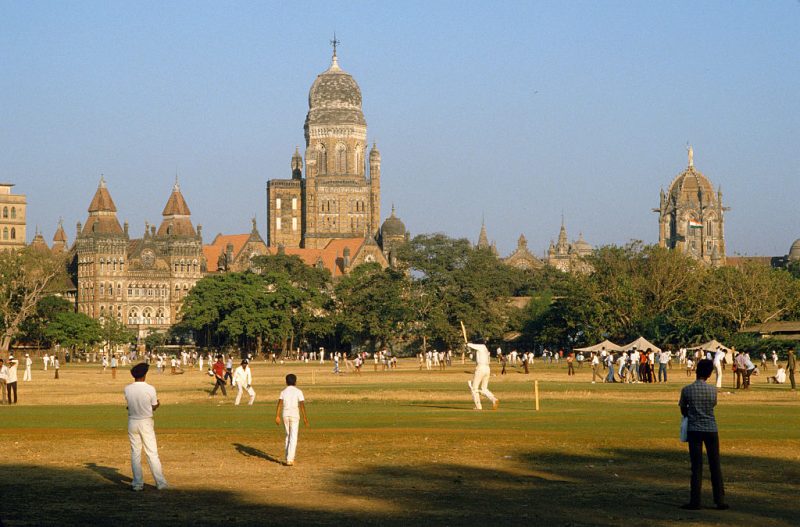 For decades, Mumbai’s Azad Maidan has been a buzzing nursery for young careers to take shape

Now, six winters after he left home, he is one of just three players in the current India U19 squad to land a contract with an IPL franchise. Jaiswal was bought for INR 2.4 crore (£259,000 approx) by Rajasthan Royals during the IPL 2020 auction last week – a rags-to-riches story if there ever was one, given the boy was barely making ends meet just half a decade ago.

“I moved to Mumbai to play, for which I had to leave home at a very early age,” he tells Wisden. “I stayed in a tent for three years. It wasn’t easy at all. There was no proper food to eat, neither did I have clothes. There was no provision for water or electricity.

“For a sportsperson, diet is key, but that was lacking for me. I didn’t have enough money to run my expenditures, neither did I get enough money from my home. I wouldn’t ask my parents too; if I told them about my difficulties, they would tell me to return. But I just didn’t want to go back.”

Unlike a lot of the boys his age, Jaiswal couldn’t focus on cricket alone. He had to earn to get by, and so he sold pani-puri on the streets of Mumbai. The tangy potato and spice-flavoured water-filled balls are a street snack gulped in a go. They can be a crumbling mess, and so dire was his situation at times that he could draw parallels between the snack and his dreams.

“There came a stage where I would really worry about what would happen. I used to pray a lot. But I still had a feeling somewhere, that I would do well some day.”

Glad to be part of the @rajasthanroyals family and really looking forward to my first @IPL season!! #HallaBol 🙂✌️ https://t.co/XOaiQ1j2Yz

It was around this time that Jaiswal met Jwala Singh, his mentor, who was a Mumbai coach for over 17 years. Jwala took the boy under his wing, having realised very early on that he was special.

“It was December 2013,” says Jwala. “I had come to watch academy matches at Azad Maidan [one of the many community grounds in Mumbai, where multiple cricket matches criss-cross]. Some of my friends were practising, on a wicket that was very rough.

“An A division player was complaining about the surface, but there was this kid, who was playing confidently. When I asked my friend who he was, he said ‘iske bohot baandhe chal rahe hain’ [he’s going through a lot of struggle]. Please do something for him.’

“When he removed his helmet, I saw it was just a little kid. I asked him what he had done till then, so he showed me newspaper cuttings. I couldn’t believe it. Playing in the Harris Shield, he had hit a 210 and taken eight wickets too. Yet, he wasn’t playing anywhere. 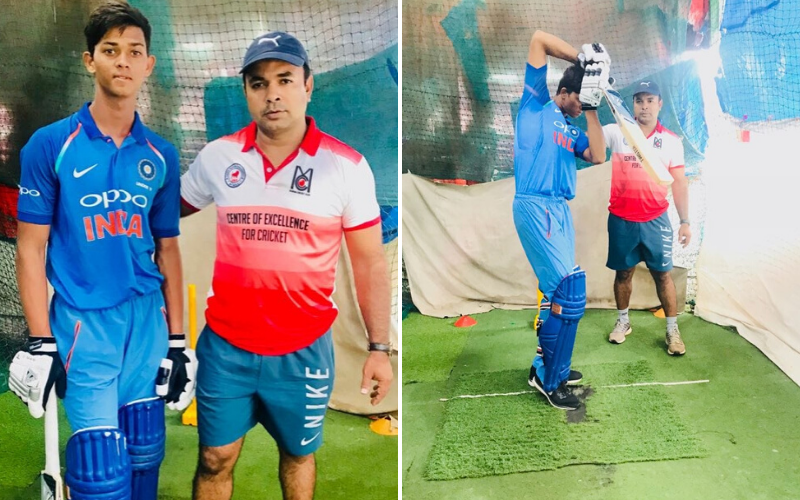 Coach Jwala took an 11-year-old Jaiswal under his wing, realising early that he was special

“‘I don’t have any people to support me,’ Yashasvi told me then. ‘I just want to play cricket. Everyone’s telling me to go to back my village. No one promotes an outsider.'”

Jwala, who had himself experienced similar difficulties as a young cricketer, asked Jaiswal to stay and train with him, demanding only one thing in return: “Commitment. I wanted to make sure he wouldn’t let me down.”

Jaiswal’s rise was quick. In 2015, he scored 319* and took 13 wickets in a Giles Shield game, making it through to the Mumbai U19 side. The 2018 Youth Asia Cup was another breakthrough tournament, as he emerged as the leading run-scorer.

This year, he made headlines by cracking a List A double-century, becoming the youngest to achieve the feat. It was in keeping with his progress through 2018, when he worked extensively with Rahul Dravid, India’s then U19 coach. “Dravid sir’s inputs have made my life more disciplined,” Jaiswal says. “He says one thing: ‘control the controllables. Whatever is in your hand, work on that.’ I don’t fret over results now.” 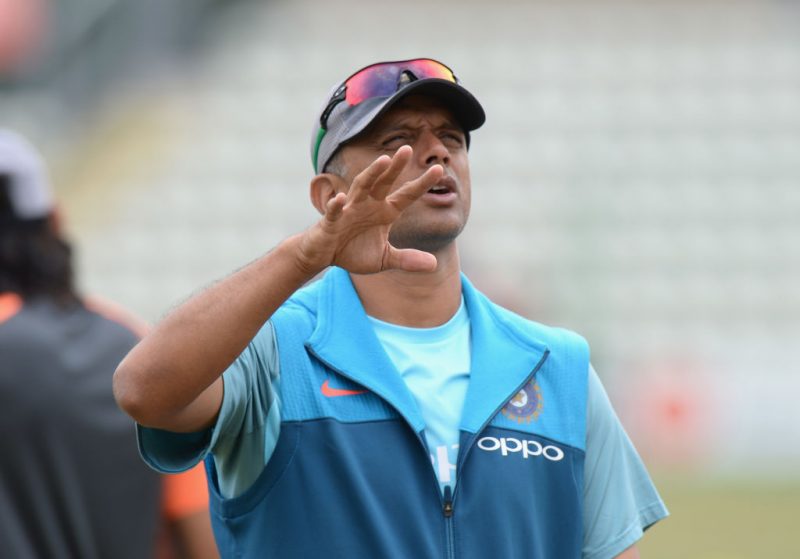 Dravid has been instrumental in fine-tuning India’s U19 batches over the last few years, including Jaiswal

Jaiswal’s life changed overnight after the IPL auction, but Jwala hopes his ward can stay grounded. “These days, U19 cricketers get IPL contracts, and in a flash, they have money,” he says. “All of a sudden, they’ll have big cricketers like Ricky Ponting and Kieron Pollard around, and will start imitating them, without realising they are yet to achieve things in their lives.

“Even if you don’t change, people start changing you. You start appearing on television, fans start taking selfies. You don’t have the maturity to understand things, and you get carried away. That’s when you need a mentor, who tells you all this is temporary.”

It is an area where Jwala himself can prove a big help for Jaiswal. “I always give him the larger goal,” Jwala says. “Playing U19 and first-class … it is not difficult with his talent. At his level, I expect him to play for India for 10-15 years.

“I’ve told him to never relax, and earn what he deserves. Two years ago, he bought a helmet worth INR 15,000. I told him that was not his capacity, and promised I’d gift him the same helmet if he played for India Under 19. That’s exactly what happened.”

Jaiswal’s idols are Sachin Tendulkar and Wasim Jaffer, two colossal figures of Mumbai cricket. He wants to play with Virat Kohli and Rohit Sharma, against Australia and Pakistan. Those are all dreams for now. His focus is on the U19 World Cup, and if all goes to plan, Bhadohi will be put on the cricket map.