AB de Villiers is interested playing in Australia’s Big Bash League next season and several teams are keen to sign him, according to cricket.com.au.

The South African’s management have approached a number of BBL clubs about the possibility of playing in the second half of the Twenty20 tournament, which will run from December to February 2019-20. 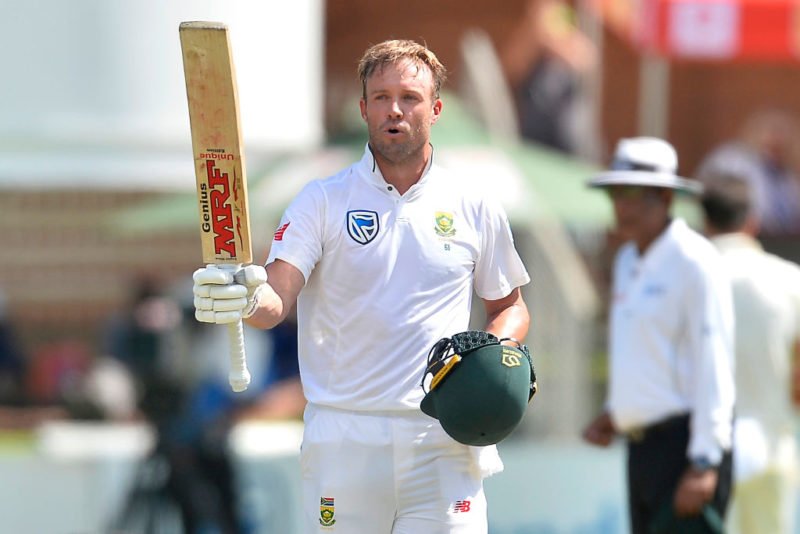 De Villiers called time on his international career in 2018

De Villiers retired from the international game last April but remains one of the world’s most prolific and sought-after limited-overs batsmen.  The 35-year-old has reached 50 four times in eight innings Royal Challengers Bangalore in this year’s Indian Premier League.  In the tournament’s twelve-year history, de Villiers is one of only two men to average more than 40 at a strike-rate of more than 150, the other being Chris Gayle.

In negotiations with BBL teams, money could be a sticking point.  De Villiers is earning 11 crore (£1.3 million) in this year’s IPL, making him the tournament’s ninth-highest-paid player.  He would stand to make much less in the BBL, which imposes a strict salary cap.  Teams have A$1.8 million (£1 million) to distribute between 18 players.

ESPNCricinfo reported in January that BBL chiefs are exploring the idea of making overseas players exempt from the cap.  Last year de Villiers played for the Rangpur Riders in the Bangladesh Premier League, which overlaps with the BBL. 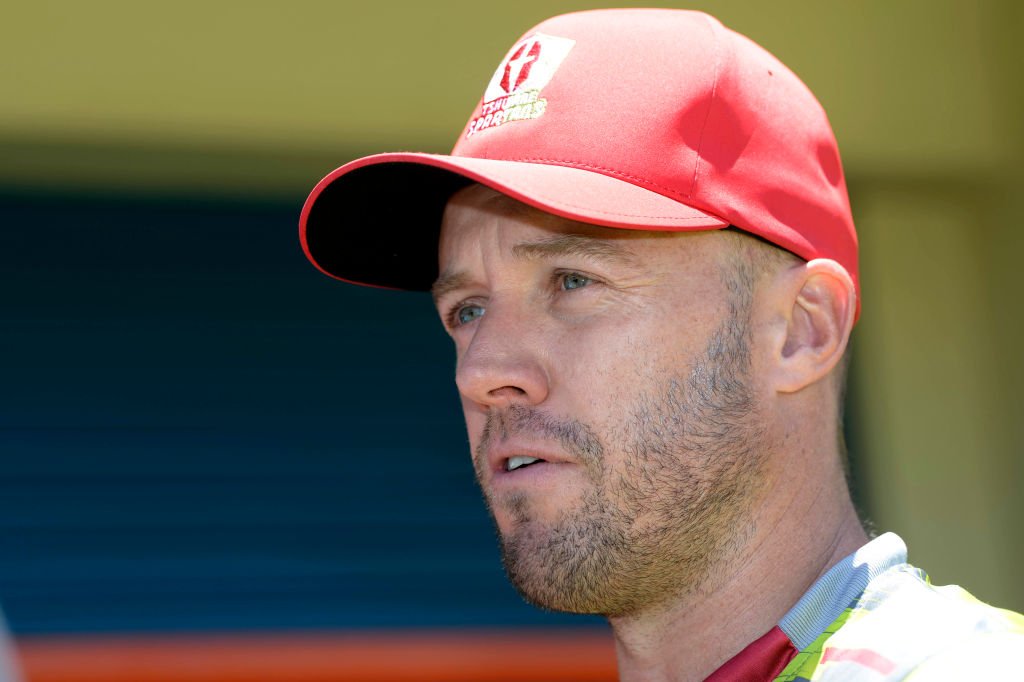 This year was disappointing for the BBL. Per-match attendance was down by more than a fifth, and television audiences declined by a similar amount, according to Forbes.  Overall, though, the tournament has been a commercial success since its inception in 2011, drawing in large crowds (this year’s average was more than 20,000) including many women and children.

Related Story: ‘He did pave the way for us’ – Jos Buttler hails IPL ‘pioneer’ Kevin Pietersen

Eight city-based franchises compete in the BBL, one in each state capital except Sydney and Melbourne, which have two each.  In February the Melbourne Renegades won their first BBL title by beating the Melbourne Stars by 17 runs at Docklands Stadium.