“It was a thorough and well-audited process that led to the six winning bids from our members as well as the collective contribution from all stakeholders involved that led to the final names and logos which we also had to make sure met our objectives for this event,” said Thabang Moroe, the CSA chief executive. 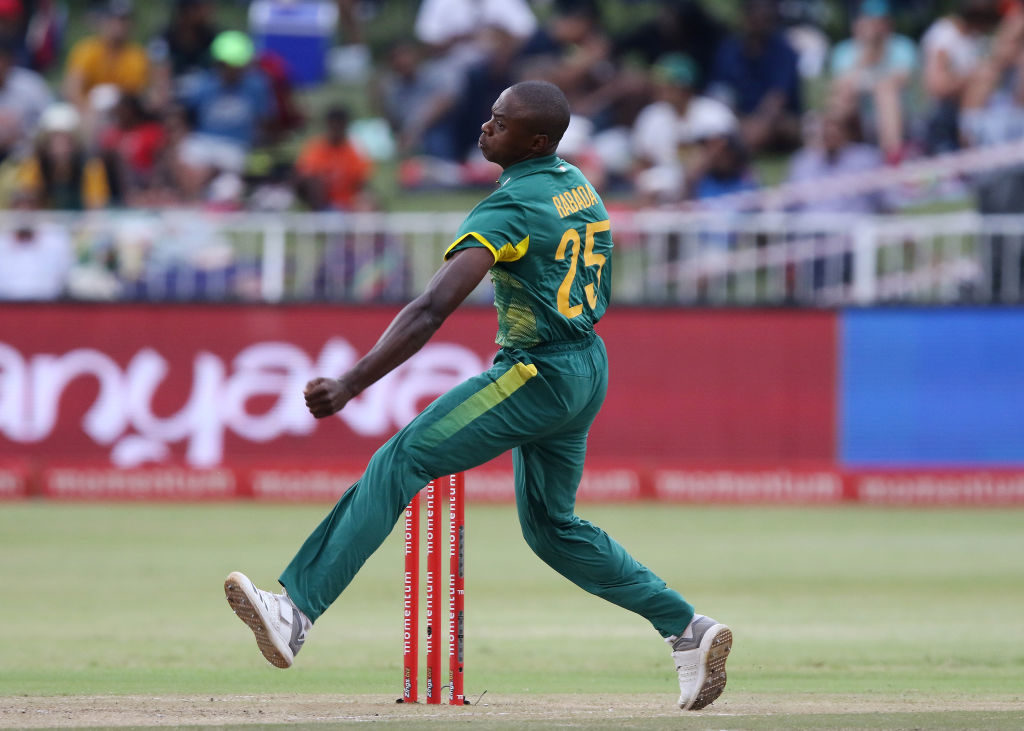 Kagiso Rabada will be the Jozi Stars’ marquee player

“What was clear throughout this definitive process was that these are completely new entities and names that will operate separately from the current franchise teams. We welcome the six new additions to the South African and international cricket family.”

The CSA also announced the tournament would have its first player draft on Wednesday, October 17, with Durban Heat having the first pick – they will have all of Gayle, Bravo, Eoin Morgan, Rashid Khan, Jason Roy and Dawid Malan to pick from among the overseas stars.

The versatile England and Middlesex star, Dawid Malan will no doubt be invaluable for his #MSLT20 team pic.twitter.com/WGWEKucsm3

“There were expected challenges in the process, of course, with some players available for a particular period because of other cricket commitment clashes elsewhere, including our Proteas, who also have to fulfil our tour to Australia for a One-Day International series.”

The MSL, which will begin on November 16, will be played over a month, with a total of 32 games slated.