Eoin Morgan will have the opportunity to play for the city of his birth for the first time in his professional career after he was unveiled as the Dublin Chiefs’ icon player for the inaugural season of the Euro T20 Slam.

At the players’ draft near Heathrow Airport, it was announced that England’s World Cup-winning captain will play for Dublin Chiefs – one of six franchise sides in the first edition of the Euro T20 Slam. He’ll be joined by two of Pakistan’s World Cup stars Babar Azam and Mohammad Amir.

The competition, organised by the same company that put on the Global T20 tournament in Canada, is set to take place for just over three weeks in late August and September. The six cities hosting the competition are Dublin, Belfast, Edinburgh, Glasgow, Rotterdam and Amsterdam. 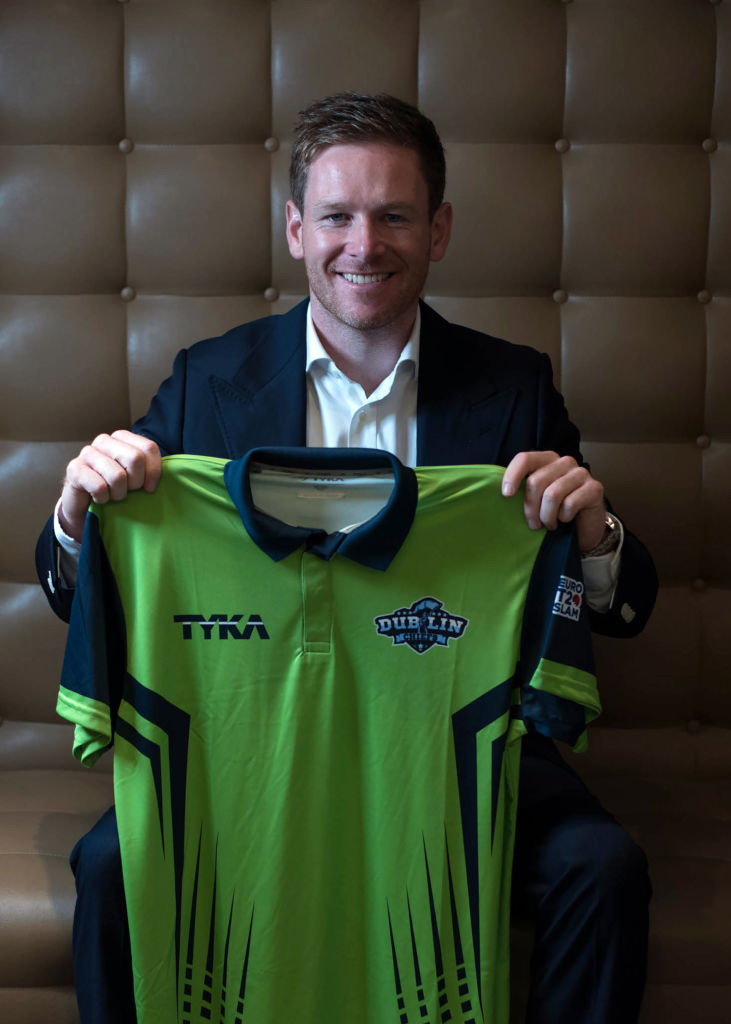 Morgan will represent the Dublin Chiefs

While no broadcasting deal is currently in place in the UK, it is understood that a major broadcaster will pick up the UK TV rights before the competition starts in just over a month’s time.

A potential hurdle for the tournament is the timing of other major cricketing events. It clashes with the last two Ashes Tests, the opening rounds of the Caribbean Premier League and the knockout stages of the T20 Blast.